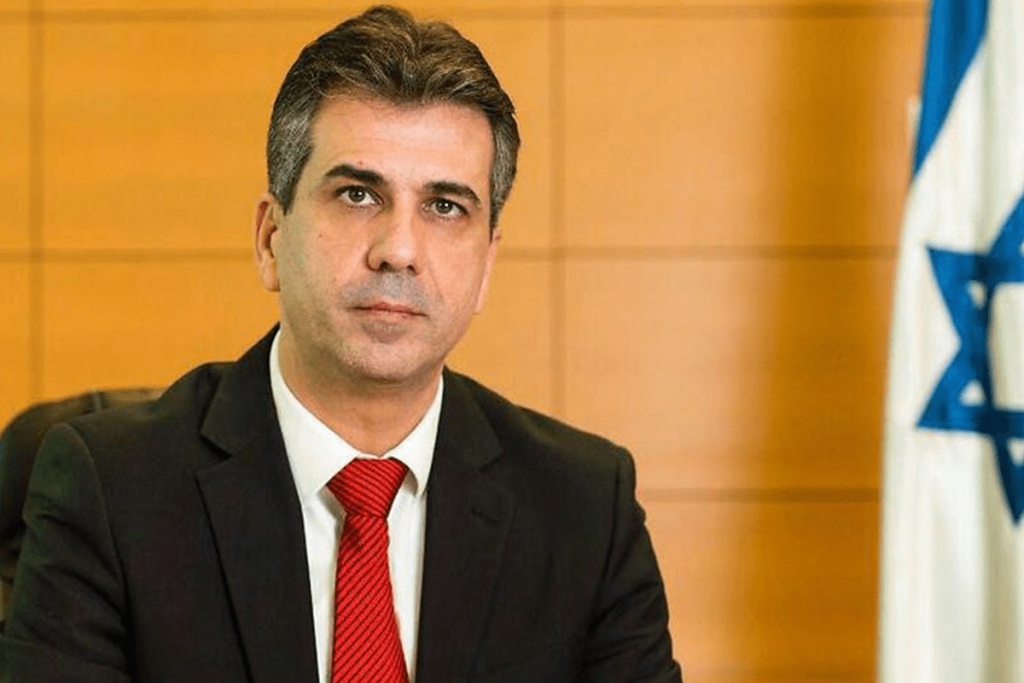 Just one day after the spokesperson for the Foreign Ministry spoke (currently dismissed) Haydar Badawi Sadiq, about the normalization of the relations with the Jewish entity, the Jewish media reported that the Minister of Intelligence of the Jewish entity, Eli Cohen said: “Contrary to the statements of the Sudanese Minister of Foreign Affairs, there are contacts with Sudan, and an agreement with it is part of the working agenda.”

We in Hizb ut Tahrir / Wilayah of Sudan confirm the following facts:

The normalization with the Jewish entity: The usurper of the land of Israa and Mi’raj, and the profane of the blessed Al Aqsa Mosque and its blessed surroundings, is a betrayal of Allah (swt), His Messenger ﷺ and the believers. If you, the rulers of shame in Sudan and other countries of Islam, are incapable of purifying the Holy Land, then there are people of strength and protection who are true men. They will turn the table upon you one day in response to the command of Allah the Almighty who says: يَا أَيُّهَا الَّذِينَ آمَنُوا اسْتَجِيبُوا لِلَّهِ وَلِلرَّسُولِ إِذَا دَعَاكُمْ لِمَا يُحْيِيكُمْ “O you who have believed, respond to Allah and to the Messenger when he calls you to that which gives you life.” [8:24] Men like Salahuddin will emerge from them; who liberated Al-Aqsa Mosque and Palestine from the hands of the Crusaders, and before that they will give the support to Hizb ut Tahrir; to establish the second Khilafah Rashidah (rightly guided Caliphate) upon the method of Prophethood, which unites the Muslim lands and their armies under one banner; It is the banner of Okab (the banner of the Messenger of Allah), and the flags of Sykes-Picot will be torn apart, and the remnant of the unbelievers will be cut off, and then: وَسَيَعْلَمُ الَّذِينَ ظَلَمُوا أَيَّ مُنْقَلَبٍ يَنْقَلِبُونَ “those who have wronged are going to know to what return they will be returned” [26: 227].