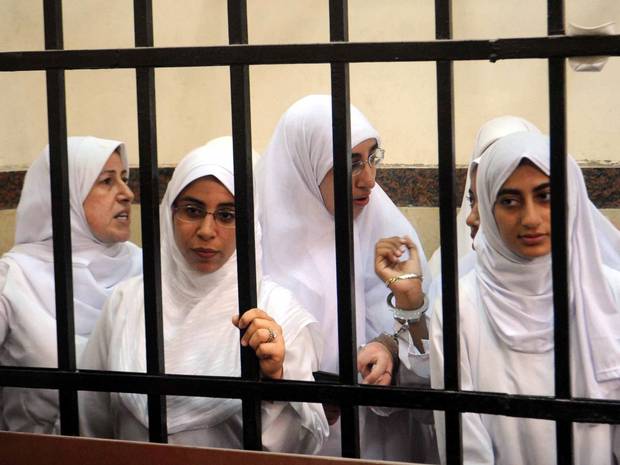 A program was organized within the framework of the “International Day against Violence against Women”, in which President Erdogan spoke and declared about the intention to implement a new practical plan in this regard starting next year. “All perpetrators of violence against women should be punished,” he said. Justice Minister Abdelhamid Gul also participated in the program and noted that Turkey took part in the United Nations Convention on the Elimination of all Forms of Discrimination Against Women, stating: “A number of important laws were enacted in our country in this regard. Law No. 6284 was approved in 2012 to protect the family and prevent violence against women, instead of the Family Protection Law No. 4320, and according to the law, direct measures are taken to protect women victims of violence by taking into account their statement without the need for any documents, evidence, witnesses or the like. Amendment of several laws have also been made in this regard in our country more than what has been done in the world,” the program was also attended by Zahra Zumrod Seljuk, the Minister of Family, Labor and Social Services, who participated through her account in electronic communications, stating: “We will continue our fight against violence against women by following the principle of no tolerance at all”.

Turkey, which plays an active role in all international conventions for women, has agreed to the United Nations Convention on the Elimination of All Forms of Discrimination against Women (CEDAW) and actively contributed to the Beijing Declaration and the Platform for Action of the United Nations. It was the first country to sign the 2011 Council of Europe Convention on the Prevention and Control of Violence Against Women and Violence in the Family, additionally, combating violence against women has been implemented as a policy of the state since 1995. However, violence against women has not decreased, and Turkey has ranked first in the rate of violence against women. According to data from the Ministry of Justice from 2003 to 2014, crimes against women showed an increase of 1400%. According to data from the Turkish Statistical Institute, four out of every ten women suffer violence within the family. More than 20,000 women each year apply for women shelter.

Clearly, there is no point in all these initiatives being undertaken to protect broken families and to protect women who are vulnerable to violence. The main reason for this problem is these applications that are inspired by Western ideas. In fact, excluding the man from home because of the simplest of problems does not solve any problem, on the contrary it causes the problem to expand. Thousands of families, who are based on the consent of both parties and their families, who also have children, have been disbanded under the pretext that the wife has not reached the age of 18. Husbands who are involved in such marriages are apprehended as “rapists” and imprisoned and their families are separated. As for the Government, it has not taken any concrete and reasonable steps.

Just as civil law and all the applications based on it are considered to be contrary to Islam, they have also never maintained the cohesion of the family and have not protected women from violence. Women have also been made to race with men in all fields in violation of their instincts. They have been exploited in the media as objects under the capitalist principle, and the importance and value of their basic role of motherhood has been reduced. So she was thrown to the streets to stand on her feet and pressure herself that she is not in need for anyone, and has turned into an object displayed for show.

What gives women their value and importance in society is not the Western kufr system, nor its secretions, which left no trace for families, women and children in their corrupt countries! Islam is the only principle that perfectly regulates family life, resolves the problems that arise between spouses with wisdom and justice, and turns the family and women into a fortress that must be protected and preserved.