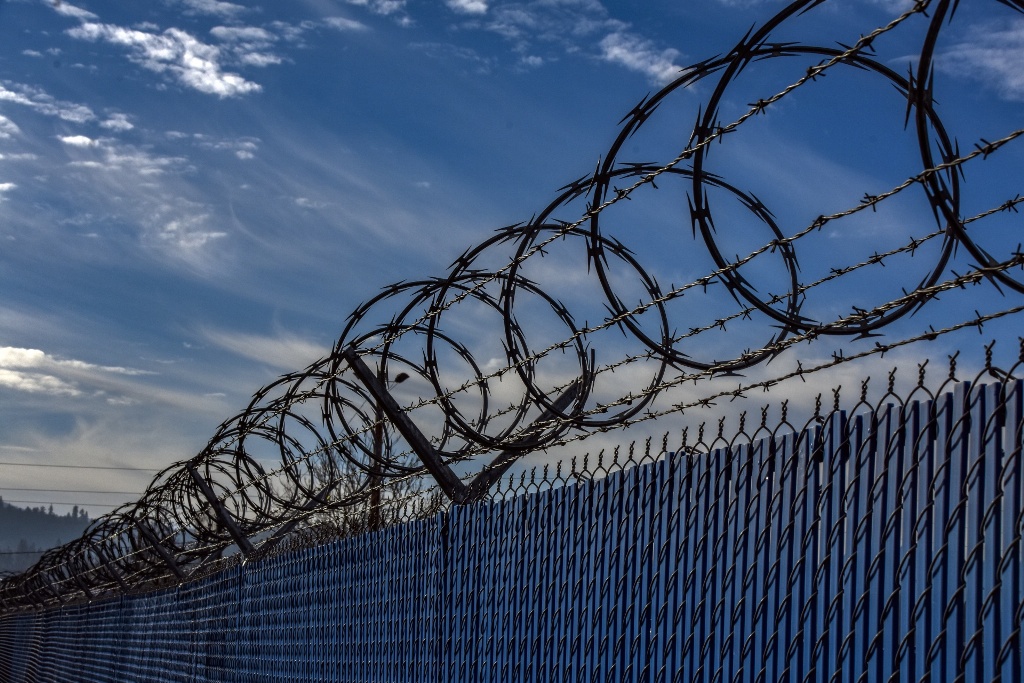 “It is He Who has sent His Messenger with guidance and the deen of truth (Islam), to make it superior over all deen even though the Mushrikun hate (it).”  [Surah Taubah: 33]

All Praises be to Allah, Lord of the Worlds, The One, Most Gracious, Most Merciful.  And He is indeed the Best of all Judges. The largest democracy on the planet has again demonstrated the fallacy of institutional meddling of livelihood of the people.  On 11 Dec 2019, the Government of India passed Citizenship Amendment Act 2019 (CAA-2019) after the act was cleared in Lok & Rajya Sabha (House of Commons & House of Lords) with the Bhartiya Janata Party (BJP) having outright majority, despite walkout of opposition Members of Parliament in both houses.  The amendment was a change to the Citizenship Act of 1955 which had earlier been amended with Amendment Acts in 1986, 1992, 2003, 2005, 2015 and 2019!  The CAA-2019 paves way to citizenship for 6 specified minorities (Hindus, Sikhs, Buddhists, Jains, Parsis and Christians) seeking refuge from 3 predominantly Muslim countries – Pakistan, Bangladesh and Afghanistan. Despite, India being a nation currently hosting thousands of refugee Muslims from Myanmar and Hindus from Sri-Lanka among others, they are consciously excluded. The CAA-2019 initiated by Ministry of Home Affairs (MHA) led by Home Minister (& BJP President) Amit Shah has triggered nation wide agitation from students, communities and federal states in the country.

The Indian State of Assam is at the epicentre of the recent CAA-2019 and NRC-2019 issues. The frontier state (today) had free movement of people during the British colonial era.  Post-Independence in 1947, the free movement became ‘illegal’ overnight. India’s meddling in the separation of East Pakistan to become Bangladesh in 1971 made it worse. The xenophobic, racist students’ agitation in 1979 led by the All Assam Students’ Union (AASU) and All Assam Gana Sangram Parishad (AAGSP) lasting 6 years, demanded detention and expulsion of the ‘illegal’ immigrants. The issue took an outrageous turn when in the year 1983 after the then BJP president A. B. Vajpayee during his election campaign in Assam had proclaimed: “Foreigners have come into our lands and the government has done nothing about it. What if they had come to Punjab instead? The people would have chopped them into pieces and thrown them away”; fomenting violence that lead to the infamous Nellie Massacre. The region witnessed alleged manslaughter of more than 10,000 Bengali speaking Muslims before the Assam election.

The Assam Agitation culminated in the signing of Assam Accord 1985, between the agitating parties and the Union of India on 15 August 1985, at the behest of the then Congress Prime Minister Rajiv Gandhi in New Delhi.  The Assam Accord promised expulsion of migrants after 1966 from voters list and out of citizenship from 1971. The NRC register was to identify those to be expelled. Despite living for generations or decades, there were many simple people who could not meet the technical criteria set by the NRC process and lost their right to live overnight.

The NRC process had practical & political difficulties since 1951.  Despite its futility, The Supreme Court of India acting on two writ petitions in 2013, mandated the Union Government and the State Government to complete the updating of NRC, in accordance with Citizenship Act, 1955 and Citizenship Rules 2003 in all parts of Assam.  The Supreme Court further ordered the Union & State Governments in 2015 to complete the NRC process and under the direct supervision of the Supreme Court itself. The enrolment exercise gave document standards that was way too complex and un-achievable for most of the people in Assam.  On the eve of CAA-2019, the NRC-2019 exercise concluded on 31 August 2019. Of the 33 million applicants, 31.1 million applicants were officially accepted. Over 1.9 million people were excluded from the final NRC 2019 list, of which 1.4 million being Hindus and remainder being Muslims.  They were to be held in detention or deported to their country of ‘origin’.  As if the crisis was not enough, the ruling BJP government was eager to rollout NRC for the rest of India.

CAA-2019 was set to give relief to the 1.4 million Hindus excluded in NRC 2019 and about 30,000 Hindu & Sikh refuges from the three countries (APB). The North East states are agitating demanding all 1.9 million to be expelled. The opposition parties are agitating opposing CAA 2019 criteria based on religion. The students’ opposition in Delhi and the police brutality led to a national and international solidarity against the Government stance from student fraternity. Muslim communities conducted nationwide protests that CAA2019 excluded Muslims.

1- The fundamental action to Define or Execute a legislation in a state that uproots people from their homes is unlawful in the Shariah of Allah (swt), Most Merciful. No Parliamentary majority, Judicial diligence or Populist majority can demand or impose it. In the Khilafah system, (Caliphate), every person who live in the state have right of stay as Muslims or Dhimmis (Non-Muslims under oath) as long as they abide by the law. Dhimmis can believe and practice in their religious practices.

2- It is outrageous that a set of people will make xenophobic, racist demand for expulsion of their fellow people. It rather truly shows the utter failure of Secular Democratic institutions to mend the hearts and minds of people to treat each other with benevolence. Behold, it’s even more outrageous that the elected MPs debate about the Act, leave alone passing the Act with majority.  India is not alone, rather many democratic states in America, Europe, Asia and Africa have all embraced such xenophobic populist positions to get themselves democratically elected to power. The Khilafah system will not tolerate any harm inflicted by fellow citizens on each other. The Prophet ﷺ said, «مَنْ قَتَلَ نَفْسًا مُعَاهَدًا لَمْ يَرَحْ رَائِحَةَ الْجَنَّةِ، وَإِنَّ رِيحَهَا يُوجَدُ مِنْ مَسِيرَةِ أَرْبَعِينَ عَامًا »  “Whoever killed a Mu’ahid (a person who is granted the pledge of protection by the Muslims) shall not smell the fragrance of Paradise though its fragrance can be smelt at a distance of forty years.”

3- Anyone who wish to live under the Khilafah system are welcomed and have to be protected. They can become full citizens of the state. The Khilafah state can never turn away from its international obligation to repel injustice on the people. Allah (swt) said, وَإِنْ أَحَدٌ مِّنَ الْمُشْرِكِينَ اسْتَجَارَكَ فَأَجِرْهُ حَتَّىٰ يَسْمَعَ كَلَامَ اللَّـهِ ثُمَّ أَبْلِغْهُ مَأْمَنَهُ ۚ ذَٰلِكَ بِأَنَّهُمْ قَوْمٌ لَّا يَعْلَمُونَ “And if anyone of the Mushrikun seeks your protection then grant him protection, so that he may hear the Word of Allah (the Quran), and then escort him to where he can be secure, that is because they are men who know not.” [Surah Taubah: 6]

4- The global support for CAA-2019 was evident by the stance of US. “We care deeply and always will protect minorities and religious rights everywhere. We honour Indian democracy as they have a robust debate on the issue that you raised,” US Secretary of State Mike Pompeo told reporters at a news conference at the conclusion of the 2+2 ministerial talks on 19 Dec 2019.

5- The muted response of the rulers of the Muslim world is no surprise and they continue to look the other way as if it concerns none. The burden is heavier in the case of Pakistan and Bangladesh who continue to pursue diplomatic and military alliance with India, the belligerent state.

6- The misery imposed on humankind globally by secular democratic institutions can never be reversed, but by the correct application of the Shariah of Allah (swt) within the Khilafah ruling system inherited from the Prophet ﷺ. The Khilafah state will demonstrate and demand true justice (Adl) in a manner that will please Allah (swt) and bring harmony to mankind. Bidnillah!