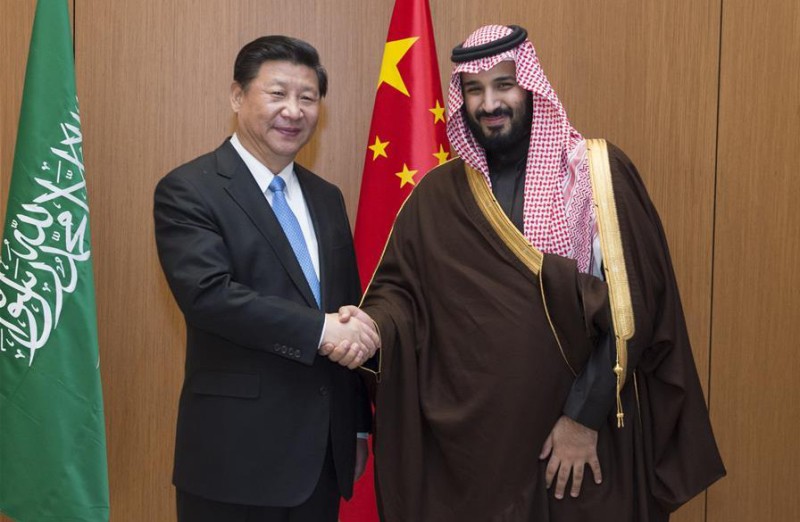 Turkey has condemned China’s treatment of its Muslim ethnic Uighur people as “a great embarrassment for humanity”, adding to rights groups’ recent criticism over mass detentions of the Turkic-speaking minority.

“The systematic assimilation policy of Chinese authorities towards Uighur Turks is a great embarrassment for humanity,” Turkish foreign ministry spokesman Hami Aksoy said in a statement. (Source: The Guardian)

Say it loud, imprisonment, humiliation, embarrassment, family separation, torture, killing, ethnic cleansing, restrictions or control over Muslim activities, whatever it is; would it be the same if it is called “re-education” by China?

Uighur, the Chinese National, majority live in autonomous region of Xinjiang suffered from the double standard treatment by the Chinese communist government. As citizens what makes the difference between people in Xinjiang with the people in Hong Kong or in Beijing?

The treatment to Uighur in east Turkestan is no different to what is happening to the people in Myanmar, Kashmir and others, simply due to the hatred and fear of Islam. Worst, this is supported by the Kuffar agent to achieve its own agenda against Islam. It was reported that the security firm Frontier Service Group founded by a former US Navy Seal Erik Prince (U.S Blackwater Founder) will run the training camp. (Source: The Guardian 1st Feb 2019)

How could Turkey as the nation, a NATO member and once was the protector of the Ummah (Uthmaniyah State) look at this only as a humanitarian issue whilst this is clearly the humiliation by the Mushrik against Islam, killing your brothers and sisters, removing Muslim identities, practices and belief? The Uighur Muslim now is unable to protect the Aqeedah and the Deen.

Turkey is locked inside its own prison cell. Muslims from Syria, Palestine, Uighur, Rohingya, called for helps but nothing they can do. Turkey could send military tanks or launch attacks against the Kurds but not able to help other Muslims who are in danger. What a shame!

East Turkestan’s people not only are from Turkish descendant but are brothers and sisters in the Muslim land which is the responsibility for other Muslims to help and protect them. It is sad that other Arab countries and Muslim leaders, just quite, so selfish, trapped in its own nation state mentality, so weak and cowardly, not able even to voice out single word, trying to intervene or prevent this.

Nothing is needed most urgently now for the Muslims in East Turkestan except getting the help and the protection from the Muslim armies. Humanitarian aid or sympathy will not stop this from happening and merely the illusion path created by Kuffar to show indeed they do care, but at the same time it is a license to continue kill the people slowly.

Uighurs do not have the Muslim state leader who can protect them, but they were once under the Khilafah. Should they as Muslim brothers be forgotten because they live in China, the land where Islam was propagated through the da’wah of sahaba Sa’ad Ibn Waqqas (ra)? Allah’s Messenger ﷺ said, «الْمُسْلِمُ أَخُو الْمُسْلِمِ، لاَ يَظْلِمُهُ وَلاَ يُسْلِمُهُ، وَمَنْ كَانَ فِي حَاجَةِ أَخِيهِ كَانَ اللَّهُ فِي حَاجَتِهِ، وَمَنْ فَرَّجَ عَنْ مُسْلِمٍ كُرْبَةً فَرَّجَ اللَّهُ عَنْهُ كُرْبَةً مِنْ كُرُبَاتِ يَوْمِ الْقِيَامَةِ، وَمَنْ سَتَرَ مُسْلِمًا سَتَرَهُ اللَّهُ يَوْمَ الْقِيَامَةِ»‏‏‏ “A Muslim is a brother of another Muslim, so he should not oppress him, nor should he hand him over to an oppressor. Whoever fulfilled the needs of his brother, Allah will fulfill his needs; whoever brought his (Muslim) brother out of a discomfort, Allah will bring him out of the discomforts of the Day of Resurrection, and whoever screened a Muslim, Allah will screen him on the Day of Resurrection.” [Sahih al-Bukhari 2442]

The only and sole protector of the Muslims is by the Amir who is the commander of Jihad, who will follow Allah (swt) and the Messenger ﷺ, accountable for every single Muslim land and soul.