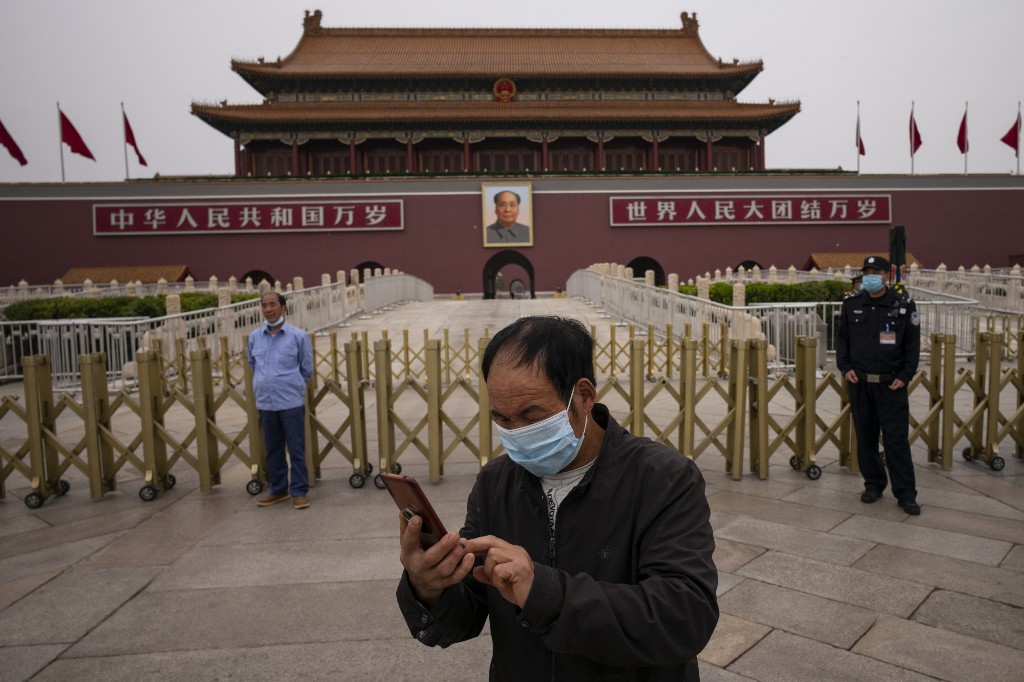 Leaked document reportedly states that human-to-human transmission was not confirmed by Beijing until 20 January despite evidence of it in December. (indepedent.co.uk)

Out there in the COVID-19 world, belligerent nations are taking advantage of the pandemic to further their political ambitions. While major nations are incapacitated, China has accelerated its strategic ambitions. The genocide of our Uighur brother and sisters proceeds at pace without hindrance. China, is consolidating its occupation and theft of seas and islands belonging to Vietnam, Philippines and Malaysia. It has become the very same, despicable, arrogant colonialists who once subjugated their own people.

Meanwhile this Ramadan, the Islamic Ummah remains divided and in disarray. While the fortunate are huddled at home, millions of other Muslims are living in terror and desperation or incarcerated, displaced, starving, living in unceasing fear, without any security or peace whatsoever. We have become the persecuted Ummah of the world. The contrast cannot be starker.

Islam brought an incredible new civilisation to humankind, where knowledge and truth are prized and ignorance and falsehood scorned. Tribalism and racism destroyed and the weak and poor protected. Food, clothing and shelter was the right of each individual. Justice, security and education was the right of all. It had a unique economic system, where mineral wealth, was the property and for the benefit of all, not that of private corporations or tribes or individuals. It was a civilisation, that did not colonialize nor usurp for the benefit of a particular race, but rather liberated and united the people from different lands and looked after the welfare of its entire people.

There is much to reflect upon in Ramadan. The Majesty and Mercy of our Creator, the transient nature of our existence and what have we done with our life and what we might do with what remains of it. This Ramadan, beyond just missing taraweeh in our masajids, we need to reflect too, on why Islam is missing from the world stage today.

Why it, our treacherous rulers, and the West and East are united in preventing the re-implementation of the Sunnah of Rasulullah ﷺ the Sunnah of his final triumphant 10 years in Madinah. The one solution from Islam that would unite and save this Ummah and the wider world. If we truly love Allah Subhanahu wa Ta’ala and His Messenger ﷺ, we must each do our duty, to revive this Sunnah of Rasulullah ﷺ, the reimplementation of the true Khilafah (Caliphate), built upon the Aqeedah and Deen of Islam, sent to us by our Merciful Creator, Rabbil ‘Alameen.