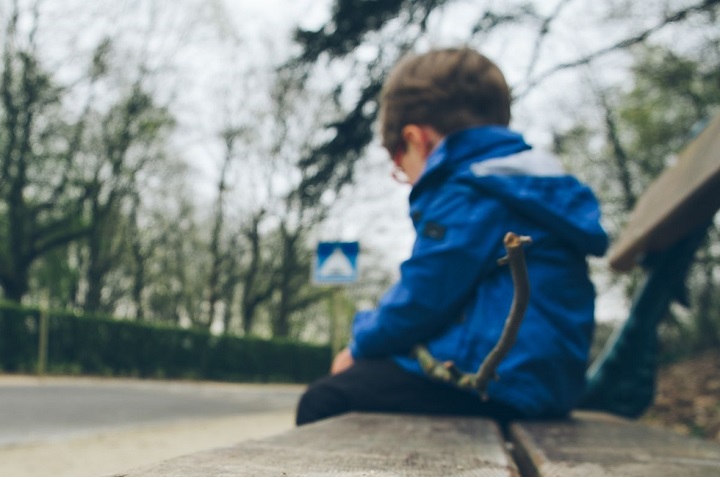 As the cost-of-living crisis intensifies in Britain, attention has turned to the scale of hunger affecting children in the country. Various media outlets have reported that child hunger is one of the biggest challenges facing schools in the UK. According to the Guardian paper, headteachers and food aid charities have said that they are struggling to cope with growing demand from families unable to afford food. There have been reports of children eating erasers to quell their hunger or pretending to eat from empty lunch boxes to conceal the fact they have no food at home. Some children are coming into school not having eaten anything since lunch the previous day. According to the Child Poverty Action Group, there are 800,000 children in England living under the poverty line who are spending the school day in hunger because they do not meet the government’s miserly eligibility criteria for free school meals. High inflation and huge energy costs are forcing families to choose between buying food and heating their house, with many being unable to afford either.

Comment:
This heart-breaking situation is happening in a country that has been described as the 5th richest country in the world. There are 4.3 million children living in poverty in Britain, and it is predicted that many more will be forced into poverty due to the current cost-of-living crisis. A study by Loughborough University in the UK, published this July, showed that nearly 40% of children and young people in the north-east of England are living below the poverty line. It is reported that there are more charity foodbanks in the country, where those who cannot afford basic necessities go for help, than McDonalds outlets which are present on almost every main high street in the country.

All this is a damning indictment of the capitalist system being implemented in the country and within states worldwide – many of which are suffering similar or even worse levels of general and child poverty and hunger. It is a system that will always fail to provide the basic needs of the people. However, this is only inevitable under this flawed man-made system that generates debt-ridden economies due to its materialistic and interest-based economic model, and that views the economic problem as one of production rather than distribution of wealth. The British government recently shamelessly announced that it planned to remove the cap on the extortionate bonuses of bankers, as well as give a tax cut to the super rich, arguing that this would facilitate growth in the country. Simultaneously, it refused to rule out a fresh round of public spending cuts which would impact ordinary citizens, including placing restrictions on benefits for the poor. Any system which bases economic growth on policies that impoverish ordinary citizens further, especially the poor – forcing them to choose between starvation and freezing to death – surely cannot be a sound system to manage the affairs of the people. The government subsequently retracted its announcement to cut taxes for the rich following turbulence on the markets, rather than considerations of the horrendous impact of their policies upon ordinary citizens.

Capitalism is a system that will always benefit the rich over the poor, big business over ordinary citizens, and the powerful over the vulnerable and weaker elements of society. We see for example; how multi-billion-dollar energy companies are given a free-hand to make eye-watering profits at the expense of lower income families who are left to shiver in cold homes due to being unable to afford their energy costs. Earlier this year, oil giant BP stated that it had “more cash than we know what to do with” after making almost £10 billion in profits. And capitalism is a system under which there will always be a disconnect between those who rule and the struggles and hardships of those they govern. Economic growth figures are sanctified, while the crippling reality of the day-to-day lives of ordinary citizens who are struggling for financial survival is ignored.

In contrast, the Islamic economic system views the economic problem as one of the effective distribution of wealth to ensure that every person has their basic needs met, such as food, shelter and clothing, while also ensuring a healthy economy such that individuals have the ability to improve their finances and standard of living. Hence, it prohibits interest and the hoarding of wealth that concentrates wealth in the hands of the few. Allah (swt) says:

“So that it will not be a perpetual distribution among the rich from among you.” [Al-Hashr 7].

Islam also prohibits the privatization of natural resources such as oil, gas and water – such that all benefit from their goodness and revenue. The Prophet (saw) said:

“Muslims are partners in three things: in water, pastures and fire”.

Furthermore, the Islamic economic system taxes surplus wealth that is beyond that which is needed to secure basic needs, and taxes the productive capacity of land (Kharaj). This drastically reduces the tax burden on individuals as well as encourages enterprise, investment and wealth generation which increases employment opportunities. Furthermore, the Islamic system believes in heavy investment in agricultural and industrial development, and has a distinct and highly productive agricultural policy which enables any person who cultivates derelict land to gain ownership of that land. It also mandates landowners to utilize agricultural land, which was granted by the state, and ordains that any land left unused for more than 3 years is confiscated and reallocated to those who will farm it. All this increases food production and security. It is therefore not surprising that under the rule of the Islamic political system – the Khilafah (Caliphate) State based on the method of the Prophethood – poverty and hunger were eradicated from lands. It has been narrated by Yahya bin Said, who was the governor at the time during the reign of Caliph Umar bin Abdul Aziz (ra), that he said: