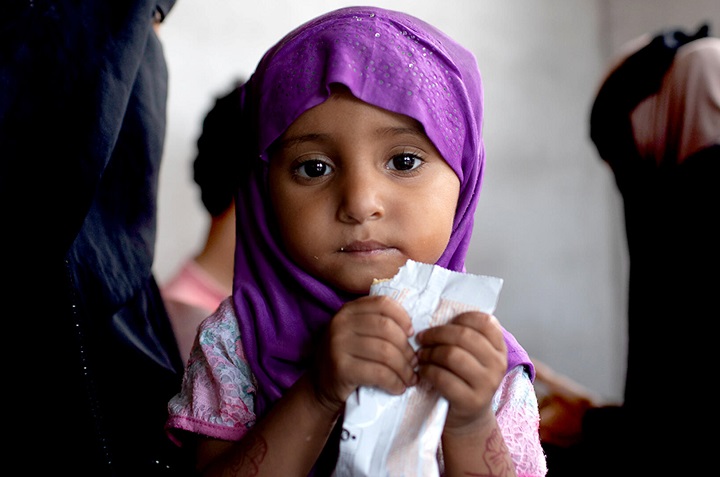 A report by Relief Web on the 31st of May 2022 explained how an appeal from the children of Yemen is being made public as the 2-month ceasefire comes to an end on the 2nd of June 2022. The truce in bombing and war activities has allowed some sense of break but the fear and insecurity of life in Yemen has not fundamentally changed. A generation of children have lost their innocence and sense of normalcy in a war zone that has disrupted education, health services and the psychological wellbeing of millions of women and children as well as the elderly.

Comment:
The use of truce measures in this situation of Yemen is a superficial tactic that only prolongs the danger that vulnerable Muslim children are exposed to.

Maya a 10-year-old child in Yemen was interviewed by Relief Web and was quoted saying: “The destruction sums up my life during war. Everything was destroyed during the war: schools; houses. I lost my uncle and my cousin to this war. It’s essential the truce continues because we wish to live in safety. We want to live a safe and happy life, but if we slip into war again, we will be living in fear, just like the past [seven] years. We don’t want bombardment and fear.”

Maya was left with severe health complications after shrapnel hit her left arm, back and stomach.

The insecurity that is faced by the population is clear in this quote and the cease fire essentially gives one message and one message only, world leaders do not care to solve the crisis in Yemen. It is a catastrophic lack of care that the Muslim leaders of the world show when they allow this barbaric war to rage unchecked. The UN has cited Yemen to be the worst place on earth to be a child. Mortality rates and sickness are far above global norms, but it has become the norm in this part of the Muslim world.

The reverse would take place if the Khilafah (Caliphate) as decreed by Allah (swt) was established. There would be no idea of a ridiculous “pause” in the suffering of Muslims only to resume. Fundamental solutions and actions would be taken to ensure the obligation of the future of the youth who should be empowered to lead the word to victory for the sake of the Haq (truth), not denied health and safety for the interests of Western nations and their greed for the Muslim resources. We pray that their sickening betrayal will end soon and the dawah carriers are victorious in their establishment of Allah’s (swt) law in this earth.