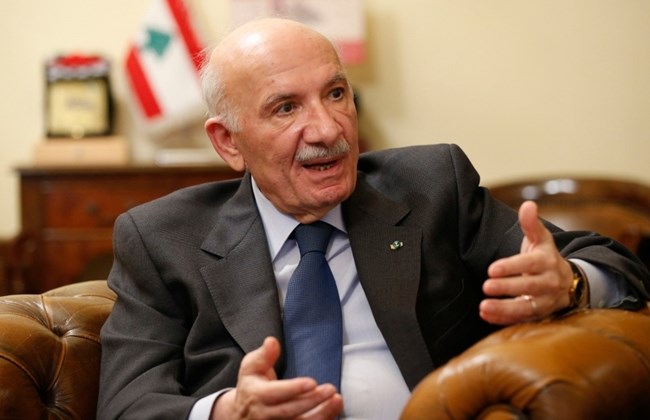 A delegation from the Central Contacts Committee of Hizb ut Tahrir / Wilayah of Lebanon, including: its chairman, Dr. Muhammad Jaber, and the members Eng. Saleh Salaam, Eng. Bilal Zaidan and Eng. Salahuddin Adada, visited the former Speaker of the House, MP Hussein El-Husseini. Dr. Jaber spoke in the meeting about the deterioration in political performance in light of the crises that continue to ravage the region, which proves more and more the need for a project on a basis which will unite the people of the region under a single crucible, and that this will only be through the crucible of Islam. Hizb ut Tahrir presents itself as a political party carrying this project. The delegation stressed the need to work for the removal of the West’s grip from the people of the Muslim Ummah, and for Lebanon to be part of this project. For his part, former Speaker el-Husseini talked about the West’s repeated actions aimed at interfering in the affairs of this region. And that these acts began after the division of the Ottoman Empire during the First World War, where France and the West were keen to make Lebanon, since its inception, a door to intervene in the Muslim world.

A delegation from the Central Contacts Committee, which included Eng. Saleh Salaam and Eng. Salahuddin Adada, also visited Dr. Brigadier General Hisham Jaber. The situation of the region and the conspiracies against the Muslim Ummah were discussed. The importance of removing the influence of the West from the Muslim countries was mentioned, and the salvation of this Ummah is only through the implementation of Islam as ordered by Allah Subhanahu Wa Ta’ala.