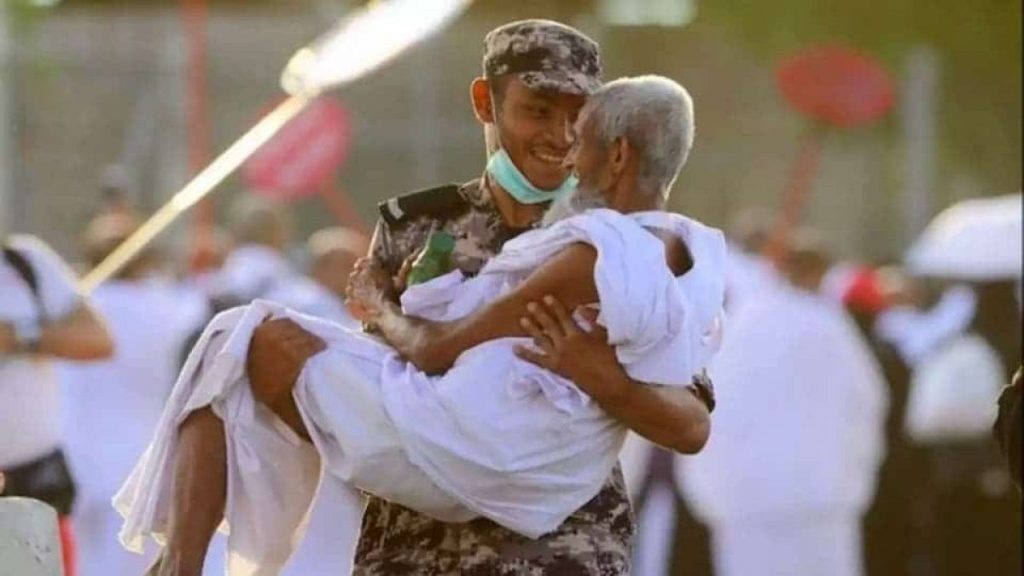 Everyone over 40 would start contributing towards the cost of care in later life under radical plans being studied by ministers to finally end the crisis in social care, the Guardian can reveal.

Under the plan over-40s would have to pay more in tax or national insurance, or be compelled to insure themselves against hefty bills for care when they are older. The money raised would then be used to pay for the help that frail elderly people need with washing, dressing and other activities if still at home, or to cover their stay in a care home.

The plans are being examined by Boris Johnson’s new health and social care taskforce and the Department of Health and Social Care (DHSC). They are gaining support as the government’s answer to the politically perilous question of who should pay for social care.

The system that officials are considering is a modified version of how Japan and Germany fund social care. Both are widely admired for having created a sustainable way of financing social care to deal with the rising needs an ageing population brings.

Adopting a similar approach would let Johnson say he has ended the situation whereby some pensioners deemed too wealthy to qualify for local council-funded care have to sell their homes to pay care home costs, which can exceed £1,400 a week.

Caroline Abrahams, the charity director at Age UK, said: “Some older people may look askance at the idea of only the over-40s paying to fund a new national care system. However, if that’s what our government is considering embracing here than it may be rather a good deal, since that system offers a level of provision and reassurance that we can only dream of here at the moment…. [it could] arguably [be] an appropriate act of national atonement after the catastrophic loss of life we’ve seen in care homes during the pandemic”. [The Guardian Newspaper]

For a capitalist society where many people believe that their own personal fulfillment comes above all other considerations, looking after the weak and elderly is seen as a burden rather than a responsibility and an honour. Very often elderly relatives are expected to live alone in care homes, rather than staying in the family home. The British Health Secretary in 2013 acknowledged that Asian societies have a better system that Britain could learn from “In those countries, when living alone is no longer possible, residential care is a last rather than a first option. And the social contract is stronger because as children see how their own grandparents are looked after, they develop higher expectations of how they too will be treated when they get old.”

However, while selfish secular values dominate and all problems are viewed as economic in nature, care for others will inevitably deteriorate and the elderly will continue to be seen as a burden; both in terms of finance and time.

Islam addresses the human problem differently وَوَصَّيْنَا الْإِنسَانَ بِوَالِدَيْهِ حَمَلَتْهُ أُمُّهُ وَهْنًا عَلَىٰ وَهْنٍ وَفِصَالُهُ فِي عَامَيْنِ أَنِ اشْكُرْ لِي وَلِوَالِدَيْكَ إِلَيَّ الْمَصِيرُ * وَإِن جَاهَدَاكَ عَلَىٰ أَن تُشْرِكَ بِي مَا لَيْسَ لَكَ بِهِ عِلْمٌ فَلَا تُطِعْهُمَا وَصَاحِبْهُمَا فِي الدُّنْيَا مَعْرُوفًا وَاتَّبِعْ سَبِيلَ مَنْ أَنَابَ إِلَيَّ ثُمَّ إِلَيَّ مَرْجِعُكُمْ فَأُنَبِّئُكُم بِمَا كُنتُمْ تَعْمَلُونَ “And We have enjoined upon man [care] for his parents. His mother carried him, [increasing her] in weakness upon weakness, and his weaning is in two years. Be grateful to Me and to your parents; to Me is the [final] destination. But if they endeavor to make you associate with Me that of which you have no knowledge, do not obey them but accompany them in [this] world with appropriate kindness and follow the way of those who turn back to Me [in repentance]. Then to Me will be your return, and I will inform you about what you used to do. [Quran 31:14-15]

The Qur’an reminds humankind that they first owe their gratitude to Allah, then to their parents who made many sacrifices for them when they were young. Even if they were to reject Islam and try to their children to follow them in that, the Muslim child must remain patient with them and continue to accompany them with kindness.

The Messenger of Allah ﷺ is reported to have said: «مَنْ لَمْ يَرْحَمْ صَغِيرَنَا وَيَعْرِفْ حَقَّ كَبِيرِنَا فَلَيْسَ مِنَّا» “Whoever does not show mercy to our young ones, or acknowledge the rights of our elders, is not one of us.”

And «مَا أَكْرَمَ شَابٌّ شَيْخًا لِسِنِّهِ إِلاَّ قَيَّضَ اللَّهُ لَهُ مَنْ يُكْرِمُهُ عِنْدَ سِنِّهِ» “Any young person who is kind to an elderly because of his age, Allah will send him someone who will be kind to him when he becomes old.”

Hence, a society that implements Islam in life will develop respect for the elderly and work together, young and old, to please Allah, neither one being seen as a burden for the other. The Islamic Shariah makes the family primarily responsible for the care of everyone in it, while the state’s role is to ensure that happens, or to intervene when that is not possible. وَعَلَى الْمَوْلُودِ لَهُ رِزْقُهُنَّ وَكِسْوَتُهُنَّ بِالْمَعْرُوفِ لَا تُكَلَّفُ نَفْسٌ إِلَّا وُسْعَهَا لَا تُضَارَّ وَالِدَةٌ بِوَلَدِهَا وَلَا مَوْلُودٌ لَّهُ بِوَلَدِهِ وَعَلَى الْوَارِثِ مِثْلُ ذَٰلِكَ “Upon the father is the mothers’ provision and their clothing according to what is acceptable. No person is charged with more than his capacity. No mother should be harmed through her child, and no father through his child. And upon the [father’s] heir is [a duty] like that [of the father].” [Quran 2:233]