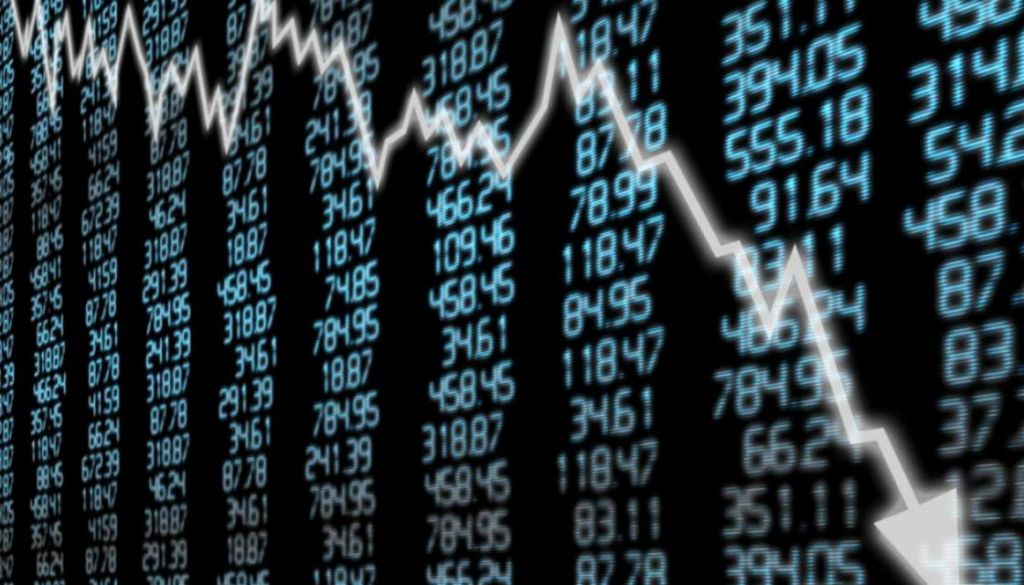 A Guardian columnist wrote an article this week entitled “Dare to declare capitalism dead – before it takes us all down with it.” He opened the article with “For most of my adult life I’ve railed against “corporate capitalism”, “consumer capitalism” and “crony capitalism”. It took me a long time to see that the problem is not the adjective but the noun. While some people have rejected capitalism gladly and swiftly, I’ve done so slowly and reluctantly. Part of the reason was that I could see no clear alternative: unlike some anti-capitalists, I have never been an enthusiast for state communism. I was also inhibited by its religious status. To say “capitalism is failing” in the 21st century is like saying “God is dead” in the 19th: it is secular blasphemy. It requires a degree of self-confidence I did not possess.

But as I’ve grown older, I’ve come to recognise two things. First, that it is the system, rather than any variant of the system, that drives us inexorably towards disaster. Second, that you do not have to produce a definitive alternative to say that capitalism is failing. The statement stands in its own right. But it also demands another, and different, effort to develop a new system.”

He continues, “Capitalism’s failures arise from two of its defining elements. The first is perpetual growth. Economic growth is the aggregate effect of the quest to accumulate capital and extract profit. Capitalism collapses without growth, yet perpetual growth on a finite planet leads inexorably to environmental calamity.” The growth imperative within capitalism was previously exposed by Jamal Harwood and Safraz Wali in their 2013 paper “The Economic Growth Imperative Within Capitalism and the Islamic Viewpoint” (New Civilisation)

Capitalism has a growth imperative which means endless and aggressive growth targeting is needed to prevent the system imploding on itself. The environment is an inevitable victim of such a systemic design flaw, as the system creates a systemic conflict with sustainable environmental policies. This imperative is in large part necessitated by the debt/riba based monetary system. They have to grow production in line with the growth in money supply which is itself needed to service debt. If the money supply lags, deflation is a real danger that triggers a downward death spiral that the capitalist system cannot cope with.

The Guardian article is part of a week long series of articles criticising capitalism and its effects on the environment, which itself is a response to the growing demonstrations in London by people who are very concerned about the effect that the capitalist western governments are having on the environment.

The article also went on to respond to those journalists who have this week written about “good capitalism” with the words “To point to such problems is to invite a barrage of accusations, many of which are based on this premise: capitalism has rescued hundreds of millions of people from poverty – now you want to impoverish them again. It is true that capitalism, and the economic growth it drives, has radically improved the prosperity of vast numbers of people, while simultaneously destroying the prosperity of many others: those whose land, labour and resources were seized to fuel growth elsewhere. Much of the wealth of the rich nations was – and is – built on slavery and colonial expropriation.”

Such soul searching by the author, and of many other writers on capitalism since the 2008 economic crisis, is inevitable from any person with an ounce of awareness and honesty. However, these authors are still sentimentally attached to secular capitalism, despite its flaws becoming more apparent every day. Such sentimentalism prevents them from considering anything other than pre-capitalist European feudalism or communism as alternatives, appearing to be woefully ignorant of the Islamic systems.

Unfortunately, the Muslims are not currently in a position to guide humankind out of the darkness of capitalism into the light of Islam, due the absence of the Khilafah state (Caliphate) on the way of Prophethood that implements the just Islamic economic, social and ruling systems of Islam. In Sha Allah the day is not far when the practical example of Islam implanted in life will be seen by all, and once again, like the Quraysh before, the stubborn opposers of Islam will end their opposition and enter it in droves.