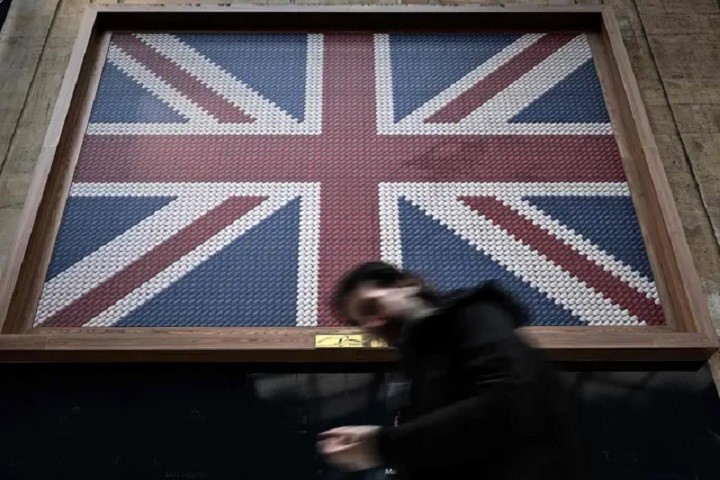 All the world’s economies follow the capitalist ideology with its secular foundation, either because its people have adopted it, as is the case in the West, or as the majority case elsewhere, because the wealthy Western colonialists have imposed it through their agents, whether dictators, kings, prime ministers, generals and emirs. With such dominance over the global economy poverty and inequality have increased to the point where now three quarters of all the wealth of the world is in the hands of just one tenth of the world’s population. It is no surprise that the people of Africa, Asia and Latin America bear the brunt of such inequality; however the ordinary people of the West are beginning to taste the bitter fruits of capitalism’s unrestrained liberal pursuit of wealth first hand.

Wealth and power are so concentrated in the hands of an elite group of private corporations that ordinary people have little to no influence over the direction of their economies, despite the false promises of democracy and accountability. Politicians, corporations and the corrupt elite feel themselves above the law, as their view is that the law should serve their interests, with little regard for who suffers as a result.

This state of affairs should also come without surprise, as it is the inevitable consequence of the secular capitalist ideology. Colonial subjugation induced misery overseas, and the same values lead the wealthy elite to believe in their right to do so at home. “Survival of the fittest”, “might is right”, and “law of the jungle” are phrases that aptly describe the very essence of Capitalism with its secular belief.

This winter the British people have begun to realise that five percent inflation is effectively a pay cut for most people, while utilities and fuel costs are rising sky high. Whether the government bans mixing at Christmas or not, self-centred and short-termism policies have ensured a miserable time for all.

The fragility of capitalist economies is becoming ever more exposed, as is the unequal distribution of power globally and within the capitalist countries themselves. The future does not look bright; and if this state of affairs continues, then this will not be the last winter of discontent.

Islam does not accept that power belongs to the wealthy or that they should legislate favourably according to their whims and desires. Allah sent His Messenger with guidance and a detailed ruling and economic system that places legislation out of the hands of the greedy elite. The Islamic economic system, when implemented in the Khilafah (Caliphate) on the way of Prophethood, it distinguishes between private and public wealth. Utilities are not sold off to private corporations who mismanage them and cause fuel price hikes. Accountability of the ruler should not rely upon the corporate media, whose vested interests guarantee that the corruption of the elite goes unchecked.

The problem is far deeper than mere ministerial incompetence. It is time for us to remember the favour of Allah who sent His Messenger Muhammad (saw) as a mercy to the worlds, and to point the finger at the true culprit during these dark days, and that is the capitalist ideology itself.

“And whoever turns away from My remembrance – indeed, he will have a depressed life, and We will gather him on the Day of Resurrection blind.” [Ta Ha: 124]