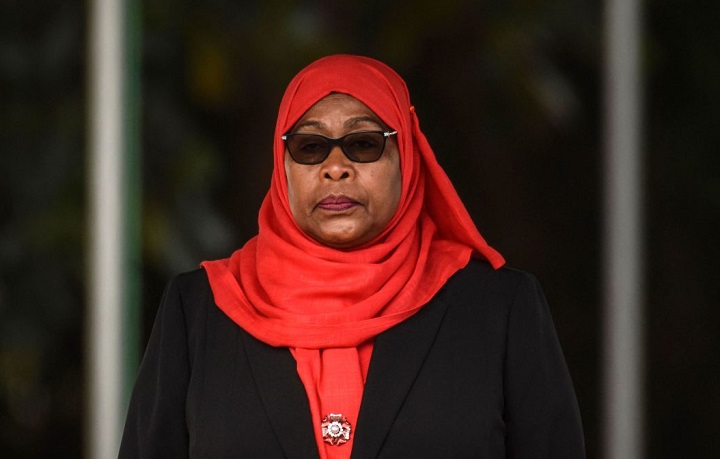 The elderly outlined their myriad challenges with hope for a better life after President Samia promised to address them during her tenure. The culture of addressing city elders went as far as first government era during Mwalimu Nyerere`s presidency; however, the elder’s problems have been increasing day to day with no hope to be tackled.

Regarding access to health care, the government issued medical exemption cards to the elderly, but it has been clearly noted that they are still facing challenges in health facilities. The elders confirmed that they are not getting proper tests and medication, and those medical cards do not allow them to get treatment in referral and regional hospitals. They asked the government to expand their scope to get treatment in all hospitals.

Dar es Salaam city elders who were representing the national elderly population showed their sad concern on pensions, whereas the government responded it is ready to review the issue of the universal pension for elderly, again brought a pretext of broken economy resulted from the impacts of Covid-19 pandemic.

On issue of lack of old age protection law, the government said that the national elderly policy of 2003 is the only policy dealing with the elderly and so will enact the law out of the present policy to improve the elder’s protection.

This scenario reveals nothing but the reality of capitalist democratic governments, Tanzania’s government being among them, that they do not really and seriously care about the elderly. If you take a look at all the important problems which the elders have addressed to be solved by the government, none of them have been given the proper solution but only promises.

The country that is said to be independent for 60 years now, with vast natural resources including most important like natural gas and mines, cannot even provide health care, pension, and security for its few old aged populations.

The two facts imply here: one is the colonialism that the existing resources do not benefit the masses but rather are being exploited by colonialist nations using their colonial companies under the name of investments.

Another fact is the reality of the politicians under democratic governments. Their main concern is their own personal interests and the interests of their Western colonial masters deserting their masses including the elderly.

Islam obliged to take care, honor and having mercy to elders. This is a form of returning gratitude to the elderly; it is an honor, a blessing and mostly a command from the Creator, Allah (swt).The Prophet (saw) said:

“He is not of us who does not have mercy on young children, nor honor the elderly.” (Al-Tirmidhi).

Furthermore, members of the family have an obligation to care their parents as Quran emphasizes on this issue in several times:

“Your Lord has commanded that you worship none but Him, and that you be kind to your parents. If one or both of them reach old age with you, do not say to them a word of disrespect, or scold them, but say a generous word to them.And act humbly to them in mercy, and say, ‘My Lord, have mercy on them, since they cared for me when I was small” [TMQ 17: 23-24]

However, if the elderly either has no children, close relatives or the children are poor to take care of them, the government must provide for them for all their basic and important needs. This happened throughout the history under Islamic rule (Khilafah State).