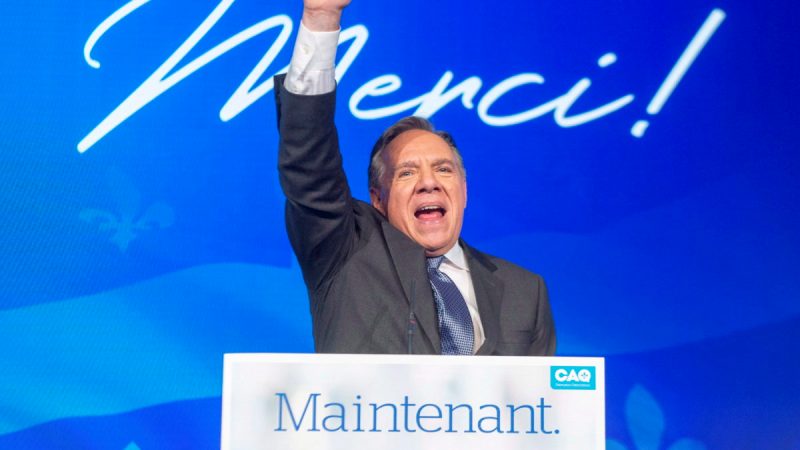 On the 2nd anniversary of the Quebec Masjid Shooting, Quebec’s Premier, Francois Legault, said, “I don’t think there’s any Islamophobia in Quebec”.

The statement denies an obvious reality of anti-Islam and anti-Muslim discrimination in Quebec, which starts from Quebec’s politicians across the spectrum..