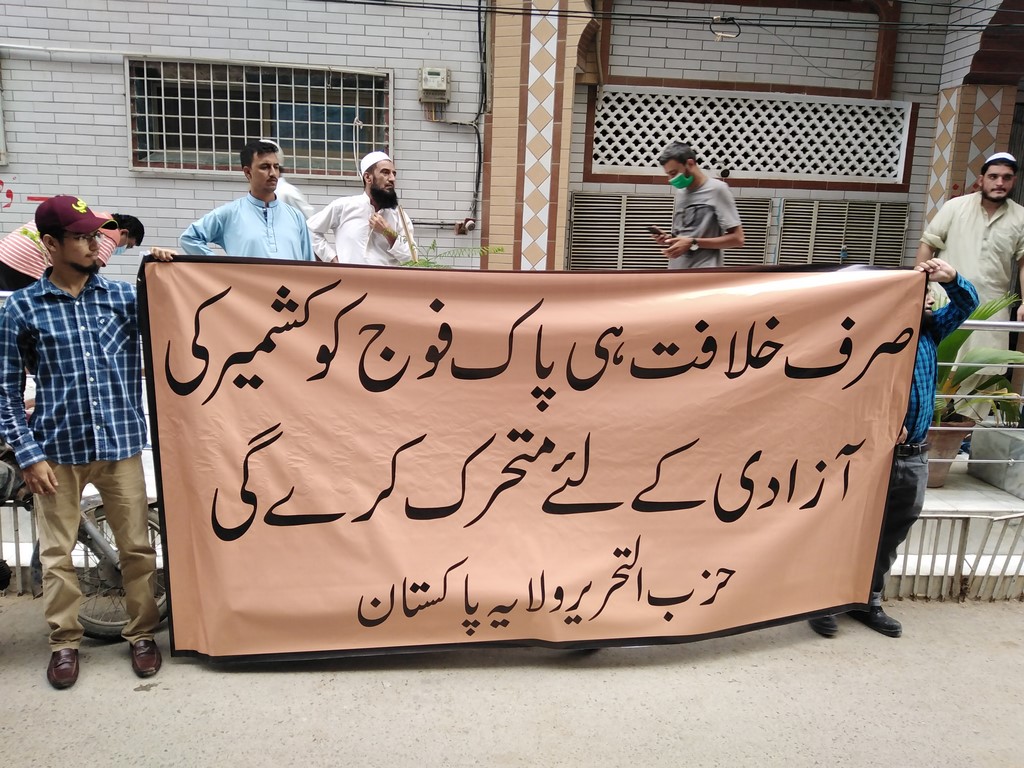 Launch a country wide campaign calling for the Khilafah (Caliphate) to demand the re-establishment of the Khilafah, which will mobilize the Pakistan Army to liberate Kashmir. Indeed, the Muslims of Occupied Kashmir have entered their second year under a siege of Fitnah by the Hindu forces of Modi, enduring maiming by pellets, dishonoring of the chaste Muslim women and martyrdom of men, both young and elderly. The Hukm of Allah (swt) in such a heartbreaking situation is the fighting of the enemy, for Allah (swt) said, وَاقْتُلُوهُمْ حَيْثُ ثَقِفْتُمُوهُمْ وَأَخْرِجُوهُم مِّنْ حَيْثُ أَخْرَجُوكُمْ ۚ وَالْفِتْنَةُ أَشَدُّ مِنَ الْقَتْلِ “And kill them wherever you overtake them and expel them from wherever they have expelled you, and Fitnah is worse than killing.” [Surah al-Baqarah 2:191]

It is clear from the over year-long negligence of the rulers of Pakistan, that the system of disobedience of Allah (swt), Democracy, will never mobilize our willing and capable Pakistan Army. Not only did the rulers deny the Pakistan Army the honor of seeking of martyrdom and victory, they denied all able-bodied Muslim men the honor by equating Jihad with injustice and enmity. After orders from his masters in Washington, Imran Khan declared on 18 September 2019, “Anyone from Pakistan wanting to fight in Kashmir or go for Jihad in Kashmir would do the greatest injustice to the Kashmiris… Anyone making any such attempt would be an enemy of Pakistan as well as an enemy of Kashmiris.”

The only state that will mobilize our armed forces in response to the Hukm of Allah (swt) is the state that gives precedence to the Hukm of Allah (swt) above all else, which is the Khilafah (Caliphate) on the Method of Prophethood. Jihad defines the Islamic Ummah, spending freely from the wealth and souls to earn Jannah, vanquishing the oppressors and raising the word of Allah (swt) as the highest. The Khilafah defines the Ummah, carrying the Dawah to Islam, opening new lands to Islam and forcing any enemy that covets the lands of Muslims into retreat.

O Muslims of Pakistan! Launch a widespread campaign to call for the Khilafah (Caliphate) throughout the country calling for the restoration of the Khilafah, which will undertake Jihad as a duty to Allah (swt). It is upon us all to fully support the advocates of Khilafah, as they undertake public addresses, gatherings, meetings with influential and social media activism. It is upon all of us to work with them to re-establish the Khilafah, so that our noble officers and soldiers can be finally unleashed in Jihad in the Path of Allah (swt).

O Muslims of Pakistan’s Armed Forces! It is Muharram al-Haram, the sacred month which begins our calendar, the Hijri calendar. It is your glorious predecessors, the Ansaar (Supporters), who gave Nussrah (Material Support) to RasulAllah (swt), so that he (saw) made Hijrah to begin the ruling by Islam. It was then that the Ansaar were led to victory after victory over the enemy, firmly setting the Ummah on the path of advancing the dominance of Islam for centuries. A new era of the dominance of Islam awaits. A new era which will begin with your granting your Nussrah to Hizb ut Tahrir for the restoration of the Khilafah (Caliphate) on the Method of Prophethood. Hizb ut Tahrir calls upon you to fulfill your duty, so respond! 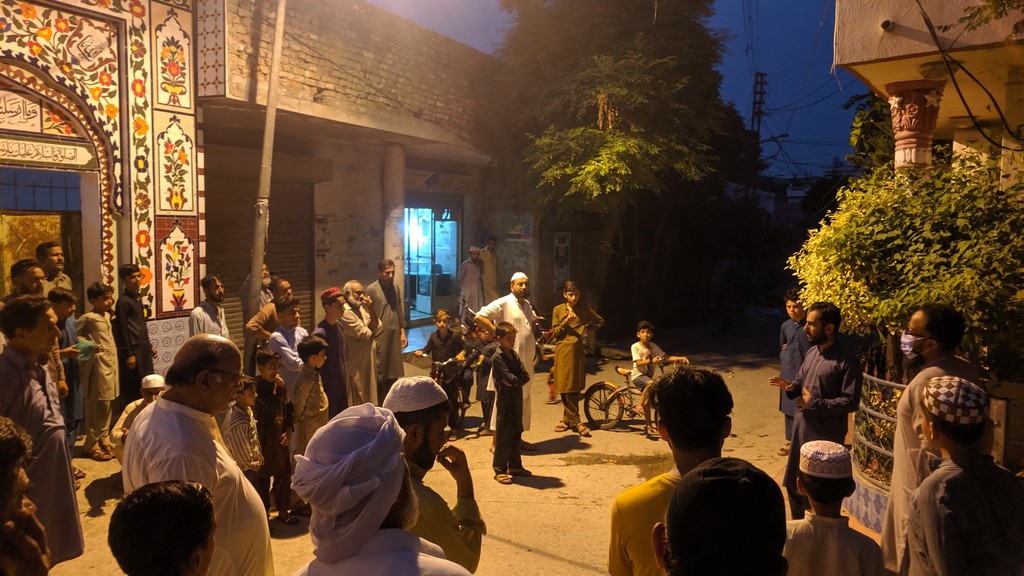 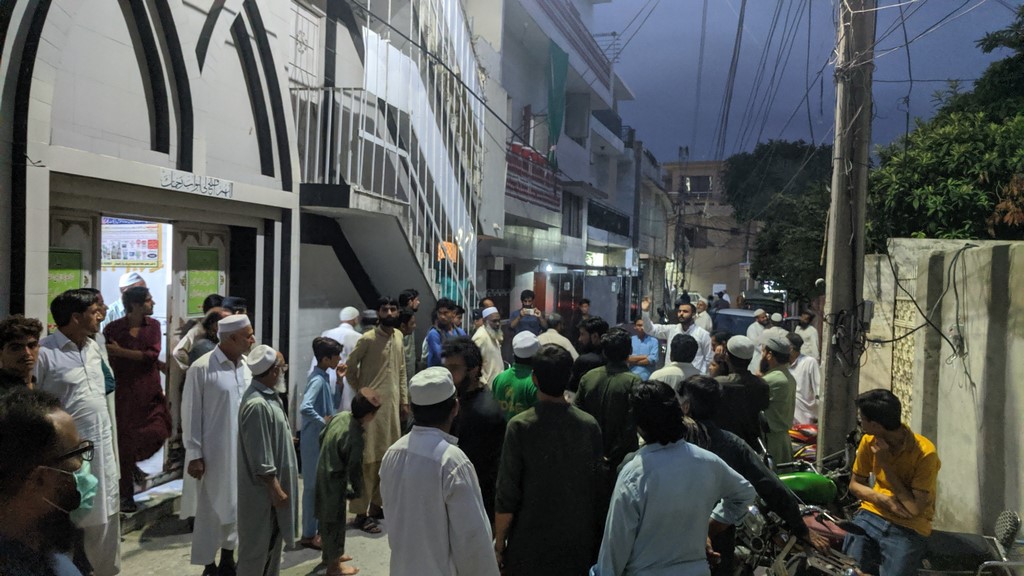 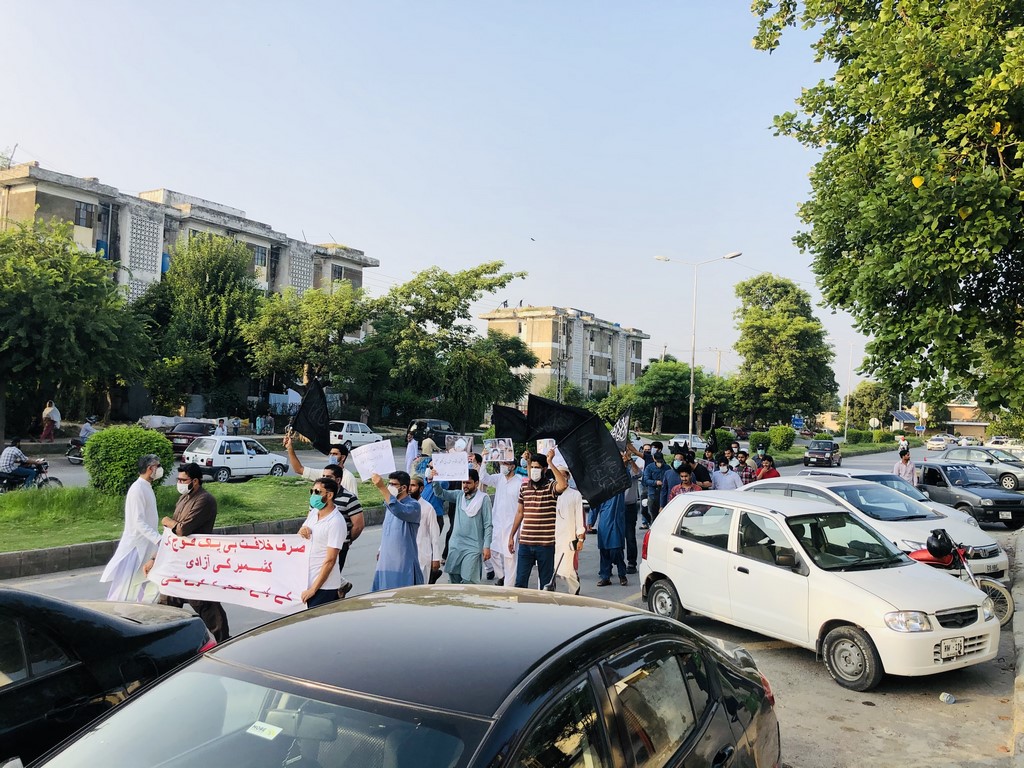 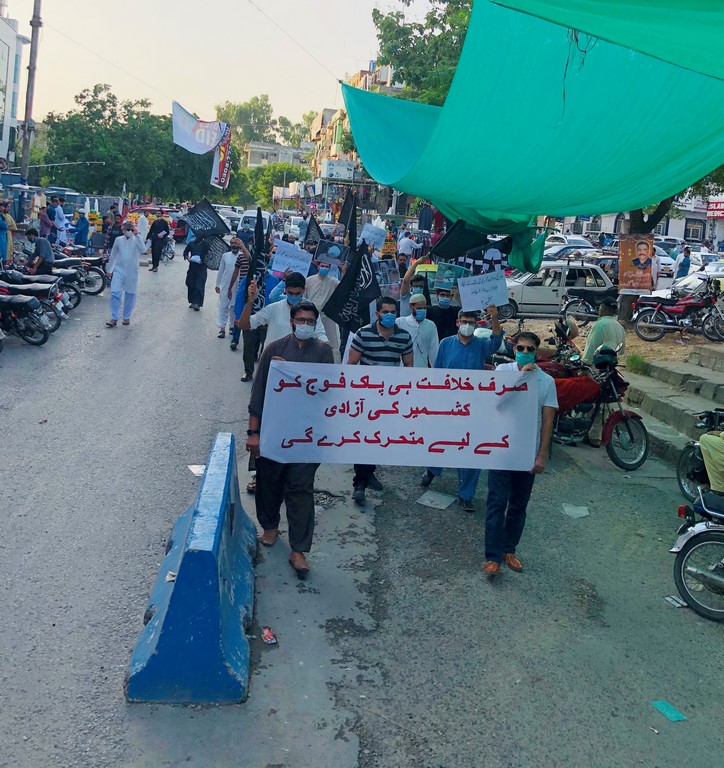 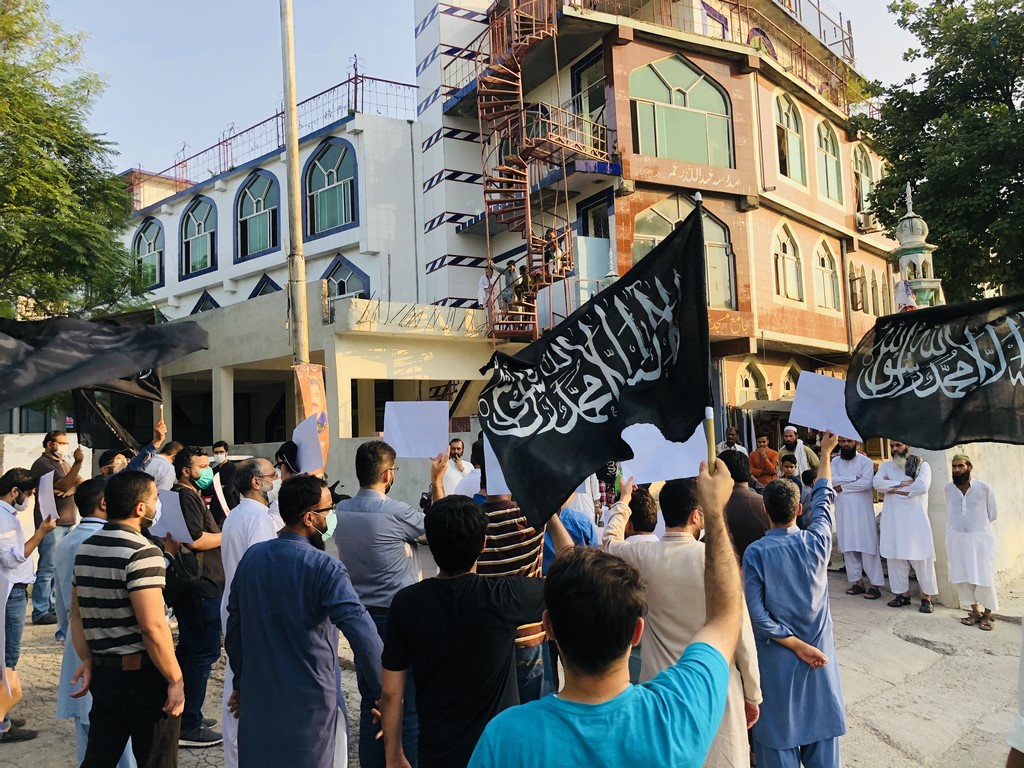 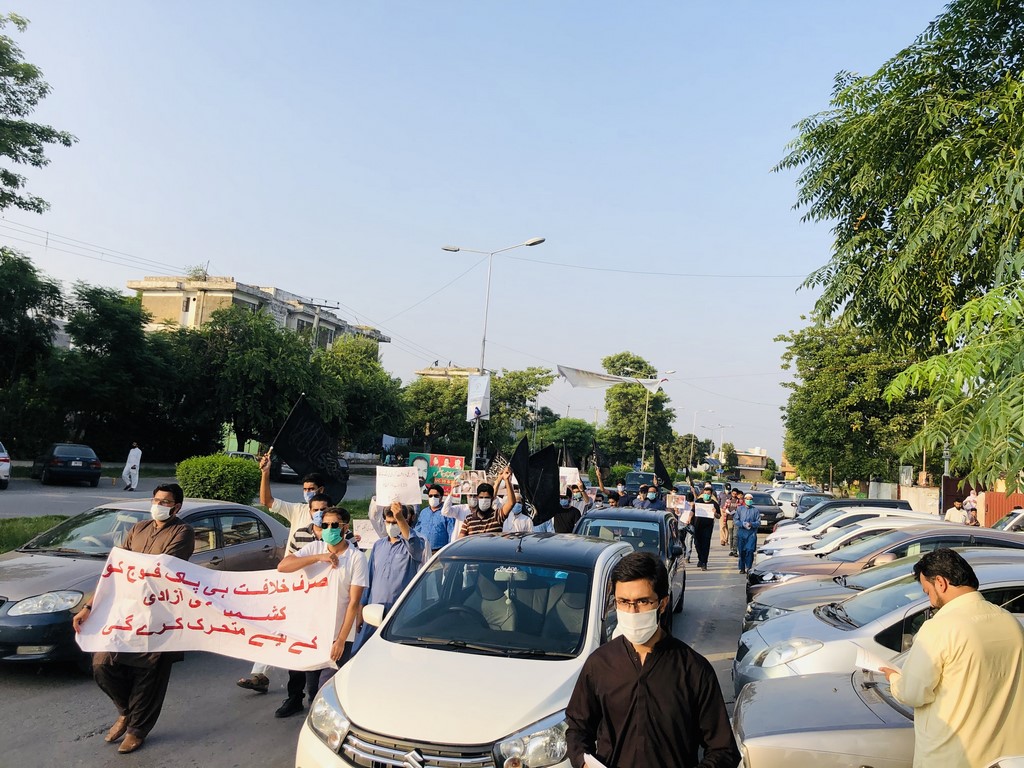 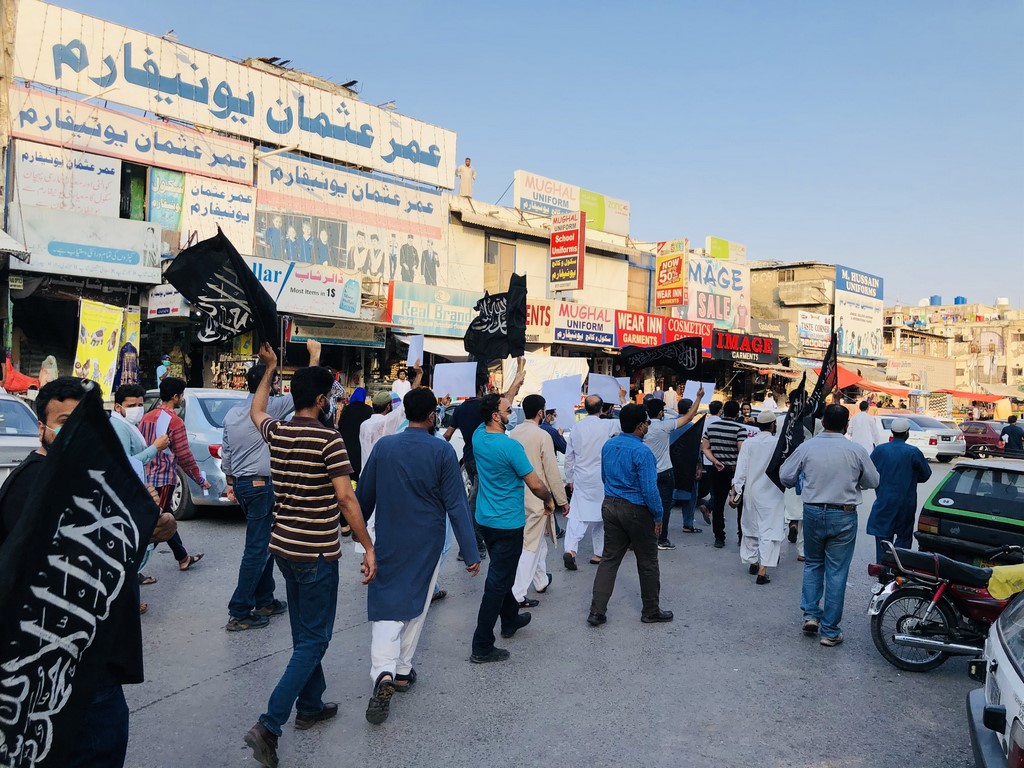 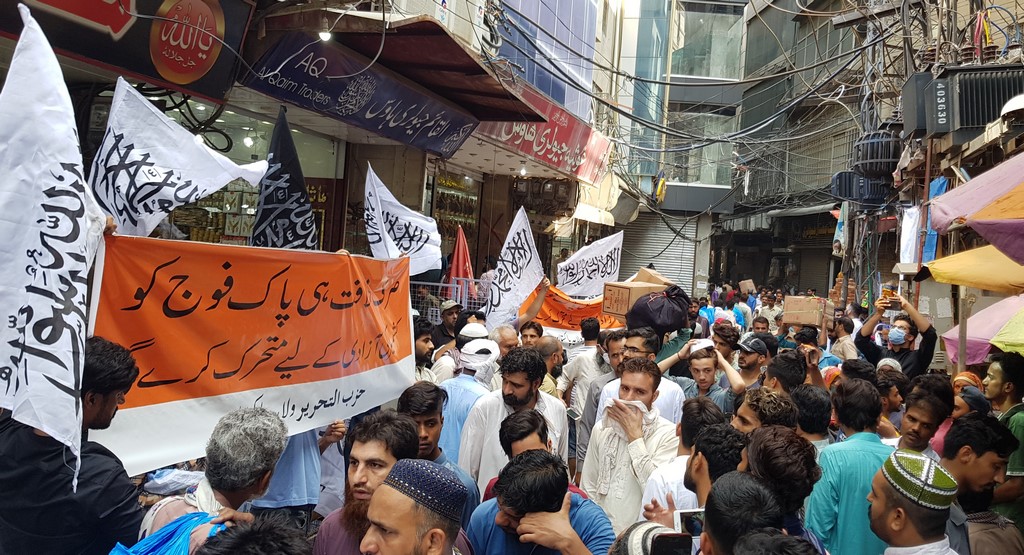 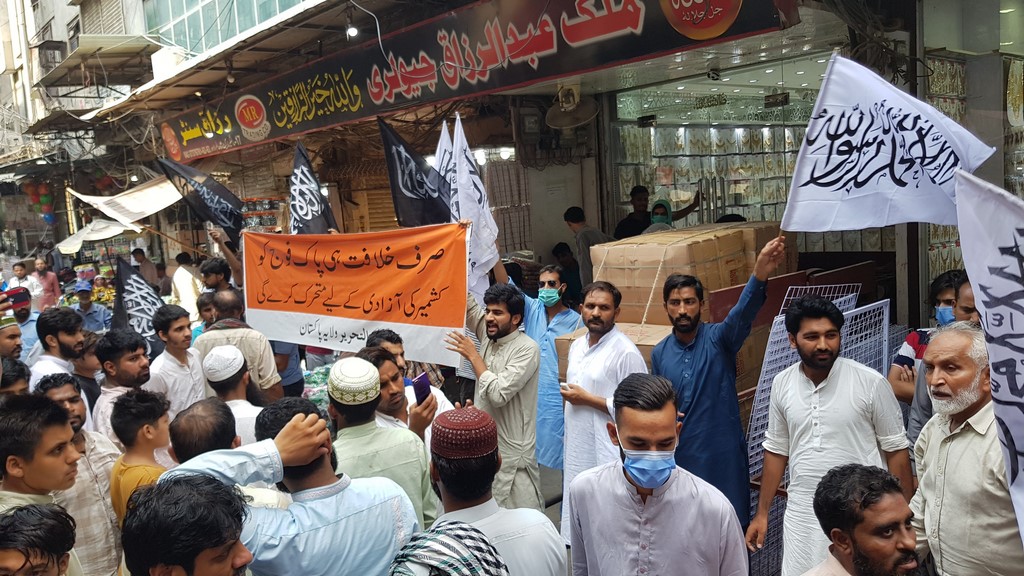 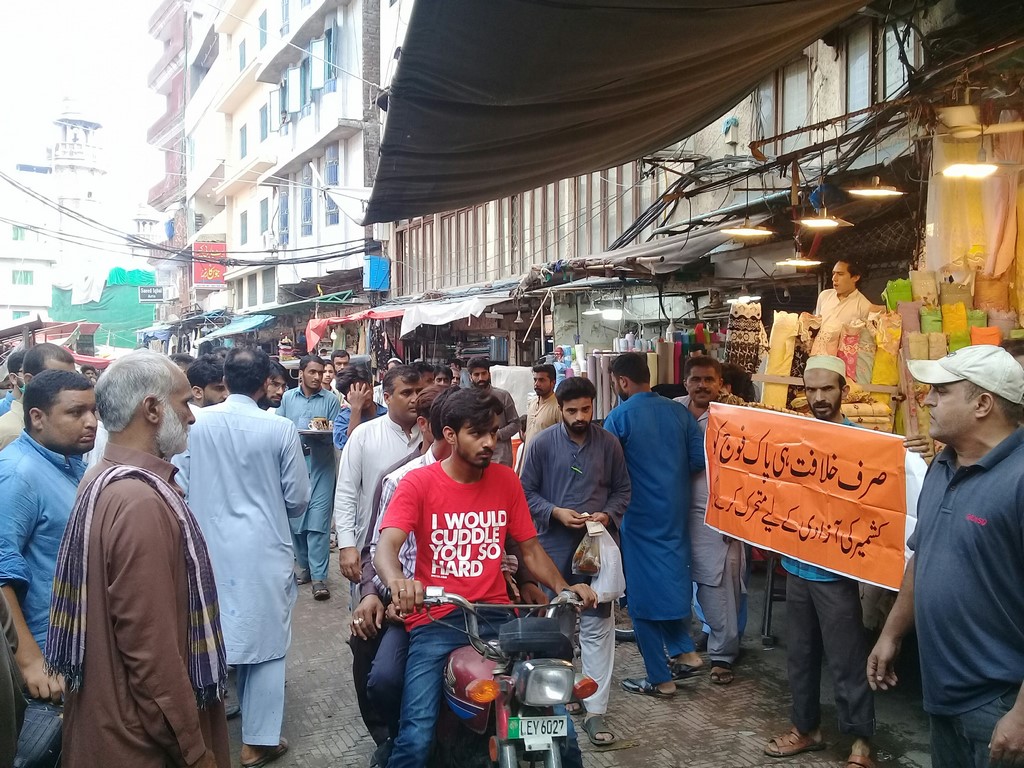