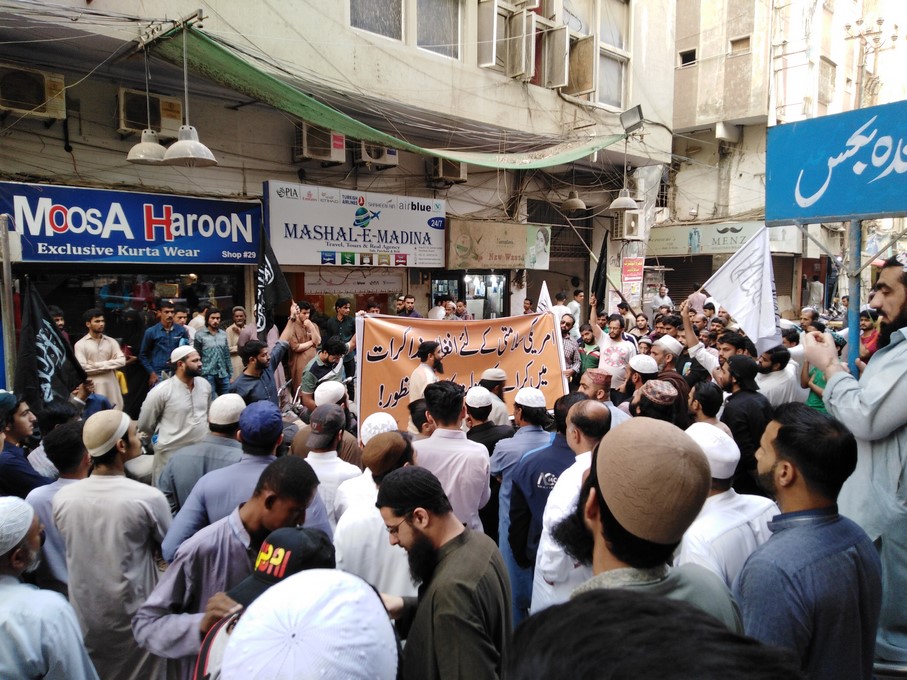 Whilst celebrating Pakistan’s facilitation of US sponsored talks in Qatar, Pakistan’s Foreign Minister, Shah Mehmood Qureshi, said on 27 January 2019 that, “We want Afghans to solve their problems through intra-Afghan dialogue.” However, far from being a cause of celebration, intra-Afghan dialogue is an American initiative to secure the long-term US regional presence in the form of private contractors and regular troops in US bases. The facilitation of US sponsored “peace” talks is treachery as it aims to snatch an undeserved victory for Washington from the jaws of comprehensive defeat on the battlefield. The facilitation is extended even though the US presence in Afghanistan is the established source of insecurity for the region, through joint US and Indian efforts to wage covert wars within Pakistan, the world’s only Muslim nuclear power. Moreover, despite its pretense otherwise, the US is fully committed to staying on in what its Pentagon called the “Saudi Arabia of Lithium,” as it already has invested hundreds of billions of  dollars and thousands of lives to stay in Afghanistan.

Yet, despite all this, Pakistan’s rulers have acted as hired facilitators. They employed the carrot and stick policy to persuade the Afghan Taliban, using abductions and assassinations, as well as release from custody and financial inducements. And they invited the punishment of Allah (swt) upon themselves, as they invited the Afghan Taliban to commit not one, but two sins. Firstly, Pakistan’s shameless rulers invited the nearly victorious Afghan Taliban to the sin of abandoning Jihad, even though RasulAllah ﷺ said, «مَا تَرَكَ قَوْمٌ الْجِهَادَ إلاّ ذُلّوا» “No people abandon Jihad except that they are humiliated.” [Ahmad]. Secondly, Pakistan’s disobedient rulers invited the advancing Afghan Taliban to the sin of entering the man-made Taghut system in Afghanistan to secure the US puppet regime, even though Allah (swt) said, أَلَمْ تَرَ إِلَى الَّذِينَ يَزْعُمُونَ أَنَّهُمْ آمَنُوا بِمَا أُنزِلَ إِلَيْكَ وَمَا أُنزِلَ مِن قَبْلِكَ يُرِيدُونَ أَن يَتَحَاكَمُوا إِلَى الطَّاغُوتِ وَقَدْ أُمِرُوا أَن يَكْفُرُوا بِهِ وَيُرِيدُ الشَّيْطَانُ أَن يُضِلَّهُمْ ضَلَالًا بَعِيدًا “Have you not seen those who claim to have believed in what was revealed to you, [O Muhammad], and what was revealed before you? They wish to refer legislation to Taghut, while they were commanded to reject it; and Satan wishes to lead them far astray.” [Surah an-Nisa’a 4:60]

O Muslims of Pakistan! Through protests, delegations to the influential and propagation on social media, the advocates of Khilafah will continue their strong campaign to condemn the rulers’ role as hired facilitators for America, inshaaAllah. So support them in all their efforts as much as you can. Indeed, it is our duty to both prevent and reject deals with an enemy that has been pushed out of the door, for such deals are only a way to let the enemy back in. Moreover, it is our duty to re-establish the only state that will unify the current Muslim states as one force against those that occupy our lands and violate our sanctities. Let us strive for the re-establishment of the Khilafah (Caliphate) on the Method of the Prophethood, so that we finally have relief from repeated devastation at the hands of hateful enemies that we have endured for far too long. 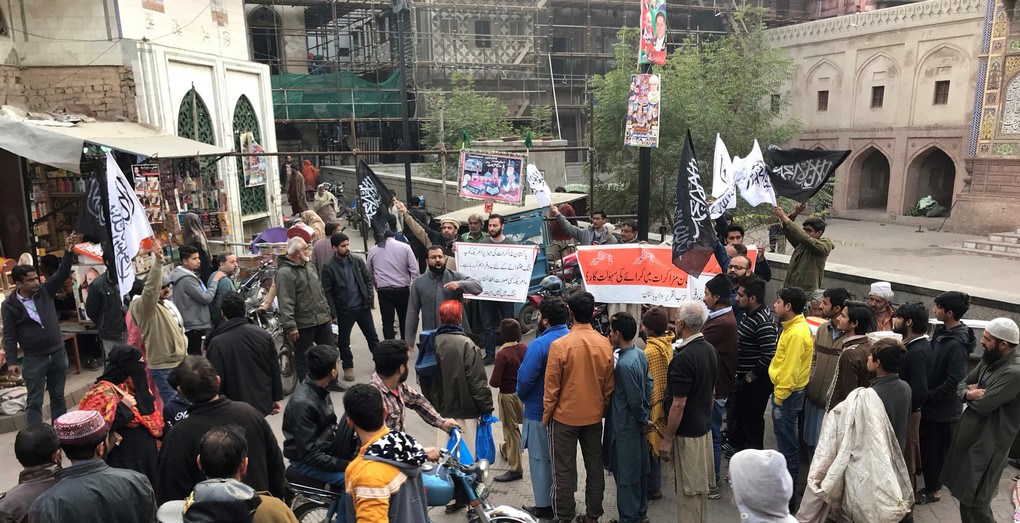 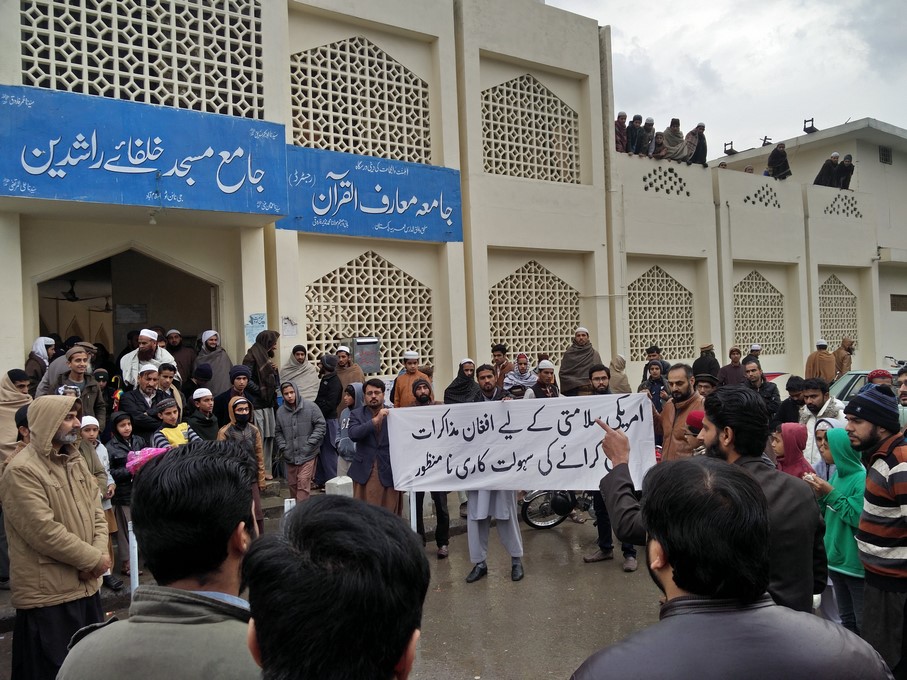