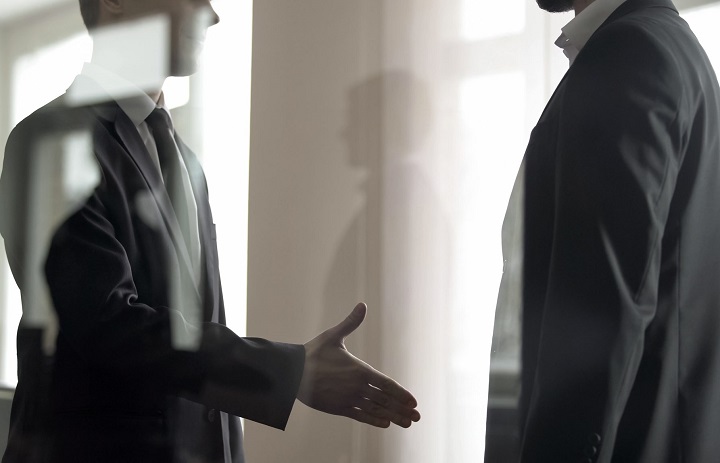 In a damning report, the British House of Commons public accounts committee (PAC) concluded that the government made a series of failures, making it impossible to know if the contracts had been awarded properly to Randox.

The Department of Health and Social Care did little to deal with potential conflicts of interests despite “clear concerns” about Randox’s political connections, the cross-party committee of MPs found.

The MPs found that Randox made “substantial” profits after it was given the contracts to carry out Covid testing during the pandemic.

The firm’s profits in the year to June 2021 were “more than 100 times greater” than the previous year, according to the PAC, which questioned whether they were excessive. (Source: The Guardian)

Comment:
There have been so many scandals in British politics, people have become desensitised to stories about corruption. It is almost expected by the public that politicians will behave in a corrupt manner.

In common parlance the word used for trying to influence people’s actions by means of financial incentives is ‘bribery’. But in the world of democratic politics we insist on using words like ‘funding’, ‘lobbying’ or ‘soft-finance’.

But the endless efforts to try to differentiate between the ‘ethical’ use of money to influence politics, and the unethical or illegal uses, miss the reasons why democracy seems to inevitably lead to the toxic mix of money and power we see in the world today.

The position of ruling is a great trust and responsibility put on the ruler to look after the affairs of the people, not his and those of his corporate benefactor.

Islam forbade public officials from benefiting from their positions. Al-Bukhari and Muslim narrated on the authority of Abu Humaid Al-Sa’idi who said: The Messenger of Allah (saw) appointed Ibn al-Utbiyya as ‘amil in charge of Sadaqah of Banu Salim. When he returned back to the Prophet (saw), he said:

“This is for you and (this is a gift) that was presented to me.” So the Messenger of Allah said:

“Why did you not remain in your father’s and mother’s home so that your gift comes to you if you said the truth.” The Prophet (saw) was admonishing the Sahabi (companion) and explaining he was only receiving the gift because of his position, therefore the gift was actually a bribe and so was forbidden.

Islam has clear warnings about the corruption of rulers, and mandated that the people are active in monitoring and accounting them for any potential misdeeds.

When Umar (ra) was the Khalifah, he received some cloth and distributed it equally amongst the Muslims by giving them one piece each. When he was about to deliver the Friday Khutbah it was apparent that he was wearing two pieces of cloth. Immediately, Salman al-Farsi (ra) said, “By Allah, we will not hear you, because you prefer yourself to your people.” At this point Abdullah ibn Umar (ra) explained that he gave his father his cloth. Salman al-Farsi (ra) responded by saying: “Now we shall hear you.”