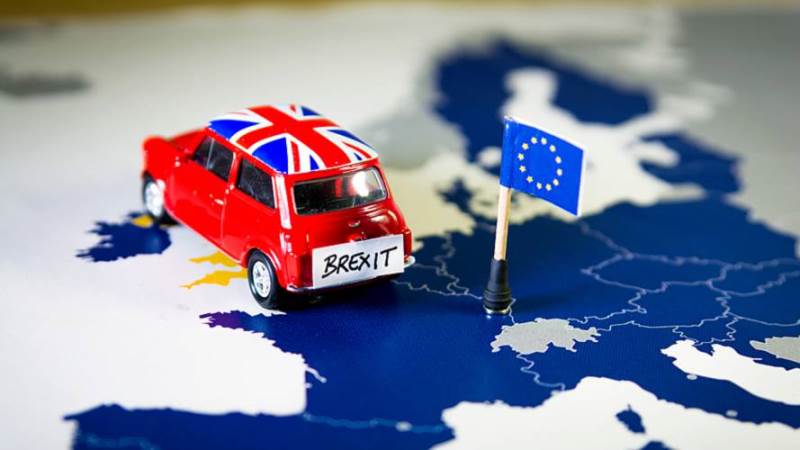 The Brexit theatrical circus continued over this week in Westminster with the British government found in contempt of parliament for refusing to disclose in full the legal advice from the attorney general on the Brexit withdrawal agreement negotiated by Prime Minister Theresa May. Meanwhile, the Prime Minister and her ministers travelled across the country to sell the agreement to the public, even though it’s most likely to be voted down by large numbers of MP’s of all political parties, including the government’s parliamentary partner’s – the Irish Democratic Unionist Party (DUP), leading to further political chaos and uncertainty in the country. Unsurprisingly therefore, on Monday 10th December, the Prime Minister delayed the vote on the agreement by parliament, adding further to the utter shambles of this process. All other parties have also failed to present any alternative plan that has satisfied the British public as being a means to secure a better future for the country. All this is alongside the continuing political backstabbing and scheming by politicians to dethrone Mrs. May from her prime ministerial post…..and that’s by members of her own party! All this has left the British public utterly exasperated and in despair of their politicians and their inability to effectively look after the interests of their people.

This political chaos and turmoil is not surprising; in fact it was predictable, for this Brexit fiasco simply reveals the inherent flaws, contradictions and dangers of the democratic system and nation state politics.

Firstly, within any system where laws are made by human beings, there will always be conflicting interests and priorities between people who will all believe that their opinion is right….with no concrete means to decide as to who is correct and who is wrong as it’s simply a competition between human beings who share the same limited intellectual capacity to foresee what would be good for a nation or not. Understandably, this causes division and friction within societies, which sometimes results in violence. With this Brexit fiasco for example, there is a political tug of war between those who feel strongly towards regaining the dominance of British national sovereignty in their political, economic, judicial and other laws from what they see as unwanted and disabling EU interference in the affairs of the country, and those who strongly support the concept the capitalist free-market relationship with Europe of free movement of goods, capital, services and labour which they believe helps trade, business and the economy of Britain. Inevitably, strong and deeply entrenched views on both sides of the argument has caused division within families, in marriages, friendships and communities in Britain. Over the last 2 years, during and following the Brexit vote, there has also been a rise in hate-crimes against immigrant minorities due to a rise in nationalist fervor and right-wing anti-immigrant extremism in the country…just one of the dangerous fallouts of the ‘nation state’ model of politics.

Within parliament too, the principle of political pluralism celebrated under the democratic system has in reality created conflicting interests and priorities of various political parties which results in political crises and stalemates. With the Brexit debacle for example, the Labour Party, the Liberal Democrats, the DUP and even the Scottish National Party each have their own vision of what they wish to gain from the Brexit Agreement. In fact its laughable that politicians cannot even agree on what is more ‘democratic’ – to have a second people’s vote on the Brexit agreement, or to go with the results of the first referendum and just exit Europe with the negotiated deal or no deal. These political stalemates have transpired in other legislative bodies too as seen in the US ‘Debt-Ceiling’ crisis caused by political divisions between the Republican and Democrat parties, which exposed the political dysfunction of the democratic system and essentially brought the country to a halt.

Secondly, it is evidently clear that political parties and individual politicians alike are jockeying for political advantage in this Brexit fiasco rather than genuinely seeking the best interests of the people. Opposition political parties are trying to undermine the government to create the climate for another general election which they hope would propel them into power. Meanwhile, various members of Mrs. May’s own Conservative party are attacking her leadership in order to gain the keys to Downing Street themselves. All this Machiavelli dirty political scheming, maneuvering and opportunism which ignores the real needs of the people is the typical daily diet of politics under the capitalist democratic system. It’s no surprise why so many in the West have become disillusioned with democracy – viewing it as a system that only serves the interests of the ruling, business and wealthy elite.

And thirdly, democracy, nation state politics and national pride have become the opium of the masses. People embrace them with misplaced hopes that they are the means to solve their political, economic and social woes. However, in reality they offer no solution to their problems; rather they have multiplied them. This is only to be expected for they present a ‘trial and error’ form of politics where politicians use guesswork to try figure out how best to govern a state. Surely, such a political model which is essentially ruling a nation while blindfolded can never be the best system for how to govern a people. It’s no surprise therefore that we see the type of riots that took place in France over the past fortnight due to the poor economic situation of the masses in the country.

All this should surely be food for thought for us as Muslims. Democracy and the nation state model can NEVER be a saviour from political instability, economic devastation and injustice. Surely it is a reminder that ONLY the political system defined by Allah (swt) who alone knows best how to organize the affairs of humanity, rather than the weak, flawed minds of men, can create a strong, just and prosperous state in our Muslim lands, as well as present a successful model of governance to the other nations of the world.