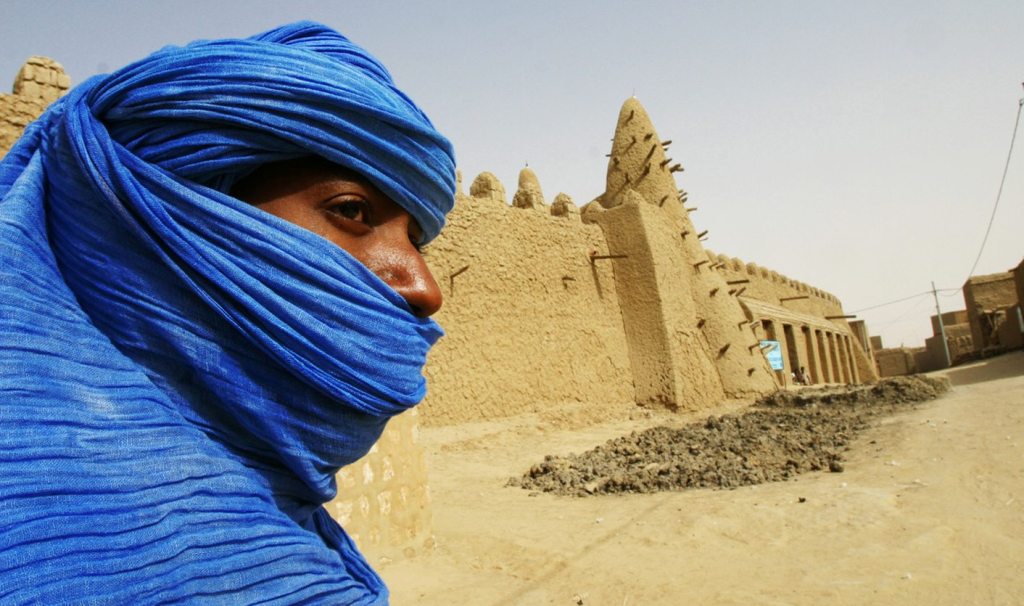 The Black Lives Matters (BLM) protests in the wake of the tragic death and murder of George Floyd in the US have flung the world into civil uproar. In many ways it underscores a number of issues that need the dawah carriers specifically and the Muslims in general to highlight to the people so that they are guided in the right conclusions.

The endemic racism that has festered in the police forces in the USA that resulted in the death of George Floyd and the death and abuse of so many others shows that political work is necessary continually by a people to ensure their rights and quality of life is upheld. It is ironic many Muslims eschew political activity as some type of unimportant or additional action to their Islamic duties. The apathy of those with comfortable lives in the USA shows the importance of continual, political engagement to create and maintain change. This has been shown to be true by the recent demonstrations that are now calling for restructure and reform of the political departments in America. Let us remember Muslims all over the world suffer worse discrimination and oppression than what happens in America and we as an Ummah should not forget that or underplay the importance of Islamic political work to change the situation.

The messages from Obama about the importance of moving to create change by marches and civil disobedience highlights and proves that by working in a system by being voted for and being president do not create change and it is the creation of public opinion on the streets and in people’s homes that make the real difference. Muslims should take lesson and abstain from bogus arguments of getting involved on questionable voting during democratic elections.

The focusing on the death of George Floyd and the ignoring of others either in America e.g. at Chapel Hill shootings of a Muslim family in 2015 and its subsequent police whitewash or Dr Jameel Arshad’s death in Louisiana in 2005 in a police car after being accused of a traffic incident. Moreover, what about outside the USA? The Gujarat riots in India by Hindu nationalists and complicit police involvement or what is happening daily to the Uighurs in China and in Burma shows the media and many people have double standards and we should not let them decide the agenda.

The Western systems whose birth in 1600s after the Renaissance and its movement to mechanised and barbaric slavery to the situation today shows the Western system has inherent problems with racism that seem unsolvable. This is very different to the Islamic system within a few years led to the scenarios that astounded the world such as the high standing of Sahabah such as Bilal (ra) and Ubadah ibn As-Samit sent to King of the Egyptian Copts, Al-Muqawqis! It was Islam that caused the astonishment in a racist 7th century world of the Christian Copt Al-Muqawqis in Egypt! The governor Amr ibn Al-Aas had appointed Ubadah, a dark-skinned Arab to discuss terms of a surrender. Al-Muqawqis said, “Take this black man away from me and let someone else come and speak to me!” Ubadah explained his appointment over blacks and whites saying, “I have heard what you said. Among my companions whom I left behind are a thousand men who are all as black as me, and even blacker than me and more terrifying to behold.” (Dr Ali Muhammad as-Sallabi, ‘Umar ibn al-Khattab his life and times,’ Vol. 2, p.327)

Let us understand that the true political activity to end all injustice is the working for public opinion for the return for the Khilafah (Caliphate) that will unite the people and bring justice back to the world.