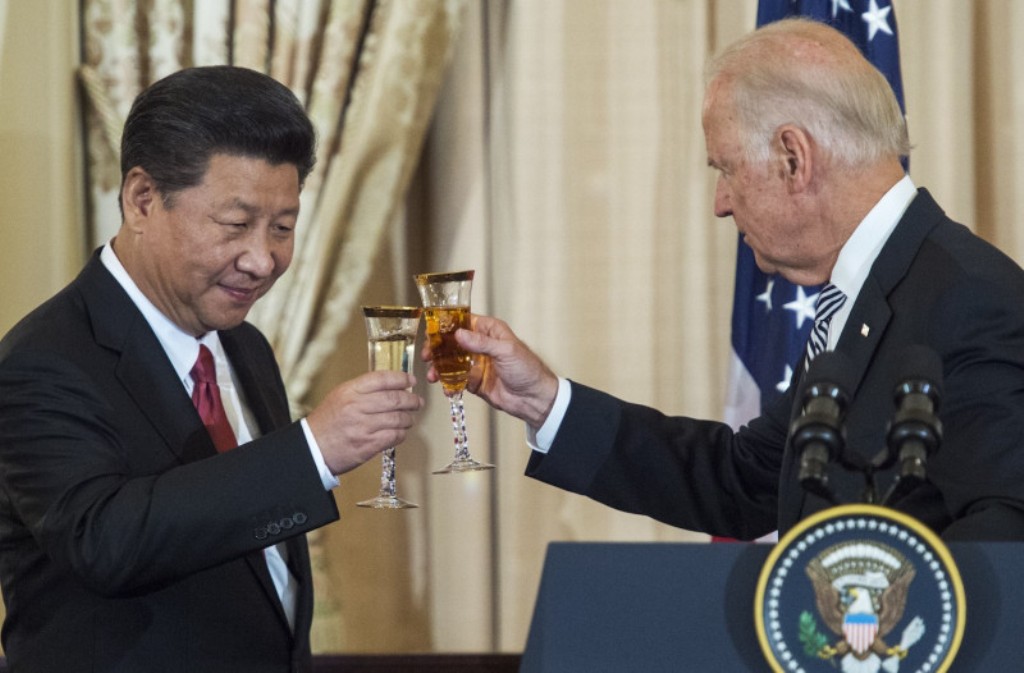 President Trump is mounting legal challenges and some votes are still uncounted, but the result is clear and Joe Biden is US president elect with 50.6% of the votes, and Trump, with 47.7% of the votes, will have to leave the White House in January. About 70 million Americans voted for Trump, but many of the 74 million votes cast for Biden were really votes against Trump’s divisive and offensive behavior, so while Trump lost the election he is actually still the more popular of the two. This, along with the strength of the Republican Party in Congress, will mean that it will be difficult for Biden to make any radical reversals.

Furthermore, he faces great challenges over the US economy while the Covid-19 crisis continues to spread with growing numbers of cases every day and a quarter of a million registered Covid-19 deaths. The US leads the world in Covid-19 cases and deaths and its economy has suffered greatly.  When Trump leaves in 2 months’ time, and with supporters of far right politics in opposition, it will be hard for Biden to be a popular President. However, Biden is an experienced politician. He was Obama’s vice president for 8 years and he will most likely survive the challenges ahead of him, even if he cannot overcome them.

Biden does have the support of the rich and wealthy, and his campaign received historic levels of donations that exceeded those given to the Trump campaign. Most of the funders are undisclosed, and the money they donated is called ‘dark money’. For many of the capitalists it does not matter who wins and they buy influence with both sides in order to guide whatever Party wins towards the policies that help them the most. One of Trump’s biggest supporters has been Rupert Murdoch who has used Fox News and other media to strengthen Trump throughout his presidency. However, once it was obvious that Trump had lost, Fox News turned against him leaving Republicans such as Senator Kevin Cramer to complain: “Fox News owes the American people an apology.”

Under Trump, the US withdrew from many international agreements and alienated friends. Trump placed sanctions on Iran, but failed to renegotiate a new treaty with them, while Europe sought to limit the effects of US unilateral actions. It is probable that Biden will sit down with European partners and push Iran to a renegotiated compromise. The traditional US support for a two state solution to the issue of Palestine will be emphasized again after Trump’s arrogant attempts to impose his so-called ‘deal of the century’. However, it is unlikely that Biden will make any significant changes and will return to the policy of his predecessors in slowing the expansion of Israeli settlements without being able to bring a solution.

Trump’s greatest failure was to stand up alone to China. He dismantled Obama’s efforts to build a regional Trans Pacific Partnership to contain China and instead opened a costly trade war with China and belligerent rhetoric and threats. Under Obama, China was part of an ongoing process of dialogue towards economic liberalization, but Trump weakened the international liberal alliances that the US built since the Second World War and sought to dominate by arrogant threats and force. He succeeded with the weak and subservient rulers, but failed with China. After this failure and with Trump’s departure and China’s economy recovering much more quickly than the US economy, China may become emboldened to challenge US interests and become more assertive in the Pacific. This brings the danger of miscalculation and loss for both sides, but in the short term at least it is not Biden, but rather China that will probably be the real winner of the 2020 US election.