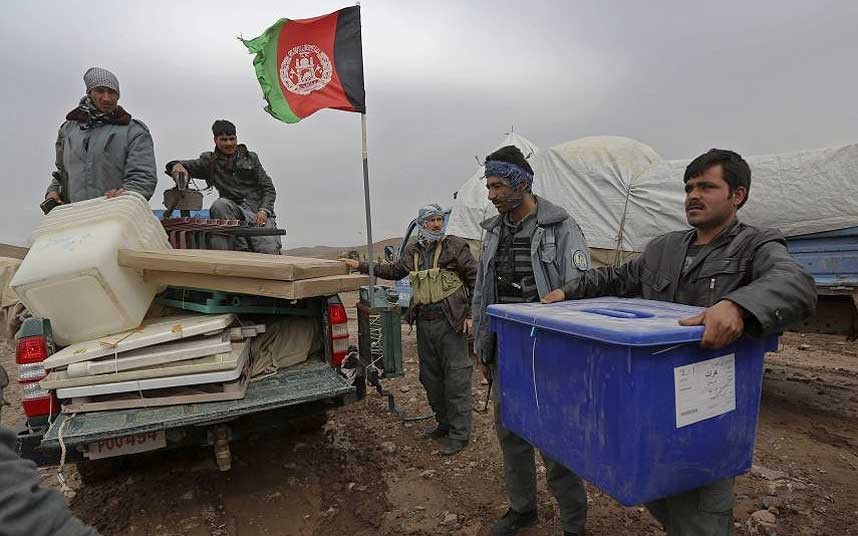 In fact, the lack of interest of people for participation in the upcoming elections is the sign of the fact that the people are disappointed of democracy and its values. The values which were imposed on the Muslim people of Afghanistan by modern weapons and billions of dollars. One can feel that the people don’t believe in these values, however, the people’s hatred towards democracy has grown and now they found that democracy is nothing but full of lies and deceptions.

Now, people are really disappointed of democracy and have realized that dramatic election is not a process that sponsored, controlled by Afghans and they don’t even have role in it, nor are their votes even counted. This election will be funded, designed and controlled by the US and its allies and it is they who make the final decision. As was the case in the presidential elections in 2014, when the “national unity government” was formed by John Kerry’s impure hands and the people’s votes were disgracefully ignored.

Now the Afghanistan government that considered itself a democratic government, has turned his face to dictatorship to push people to election and forced government officials to register themselves and their family members for participation in the elections. While, in accordance to democratic belief, it is the people’s democratic right whether or not to participate. But the tyrant government of Afghanistan like other puppet governments across the Islamic lands, exposed its real face of dictatorship and tyranny.