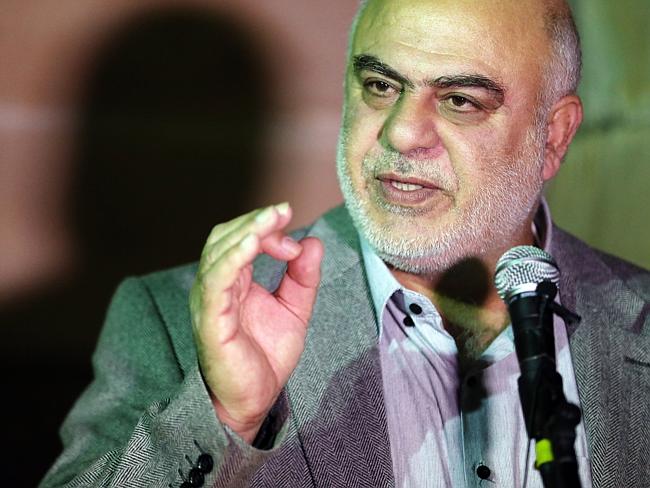 A Saudi Arabia-led coalition of countries have begun a bombing campaign against rebels in Yemen. Civilian deaths are mounting as America once again fuels sectarian murder in Muslim lands. Iran’s increasing ambitions in the region are being facilitated by a new open partnership with America. But why now, and how does this fit with the more traditional and well known overt partnerships with other Arab rulers?
Watch to understand both Iran’s and the Saudi-led coalition’s actions and motives in this important event.
Lecture | Saturday 4 April 2015 CE