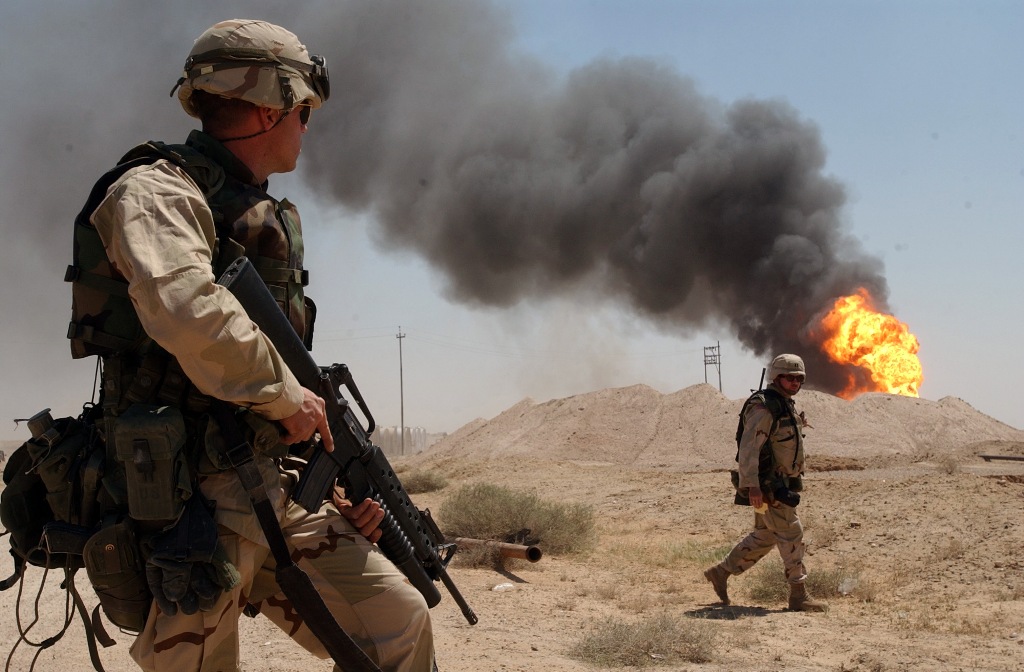 Some 12.5 million Muslims have been killed in wars during the last 25 years, a Turkish scholar said Saturday, speaking at a conference in Istanbul, Refik Turan, head of the Turkish Historical Society, said that throughout history humans have fought and war is an inevitable fact of life.” According to a recent research, the number of Muslims who died in the conflict and wars in the world in the last 25 years have reached 12.5 million. This almost amounts to the losses in a World War.” (Daily Sabah)

Of course since this number is not definite meaning the numbers could and probably are much higher due to corrupt reckless administrative procedures without strict accountability.

12.5 Million Muslims Died in Wars in past 25 years: Let’s put this in perspective:

That is about the same population as Tunisia (11,783,168) or the combined population of Lebanon and Libya according to worldometers site. Now that is a population of an entire nation if the massacred were to be amassed into one territory … but that is the problem whether it is not 1 or 1000 or 1 million, the blood of each and every person shed cheaply at the hands and dictates of the colonial West Kaffir is a grave crime. We saw the outpour from the Europeans over the burning over the Notre Dame Cathedral and immediate sponsorship of the reconstruction within hours while the cessation of the brutal crimes against humanity throughout Africa and Asia and all that in between rages on and is prolonged through the referring the matters to the ever vengeful Kaffir in their United Nations and the International Court…by the way their notorious track record of doing nothing like the example of the usurping Jewish entity except in increasing its crimes against the people of Palestine and giving the Jewish entity the license to kill and destroy using scorched earth tactics all in the name of self-preservation. This is one shortened point but what about the Uighur Muslim population in their hell on earth from being held captive in the detainment prisons and their children sardined in rigid secular atheist brainwashing attempts to sculpt a new generation of the lost Uighur children void of the Islamic creed and values.

To emphasize this further, in a non-shocking UN report: “Afghan government, US and international forces have been responsible for more civilian deaths in Afghanistan in the first three months of 2019 than the Taliban and ISIS, according to a United Nations report out Wednesday.” (CNN) This type of report shatters the narrative pushed down the throats of the public of the Muslims always in embroiled in violence and terror and how they are part of the so-called violent religion. The Kaffir kills with a deep lust mixed with a deep resentment and hatred for Islam and Muslims, perhaps trying to finish what the Crusades began but with a capitalistic edge to siphon the natural resources of the Muslim lands all the while deliberately killing off the Muslim populations.

As the Ummah finished the Hijri month of Rajab which included the remembrance of the destruction of the Khilafah in 1924 and now we are soon entering the month of Blessed Ramadan, the month of famous battles of victories, if these types of reports do not push us as deeply believing Muslims that the only way to safeguard and end the brutal curse of the Kuffar over Muslims is through the re-establishment of the mighty Khilafah Rashidah (rightly guided Caliphate), then what more is needed?! People have tried the secular Western approaches and their paths led to more bloodshed and fragmentation of the Ummah and their lands. We are in an era of better awareness and need to take this step further in order to reach the state of ideological revival in order to establish the State of Islam upon the method of the Prophethood to end bloody wars on Muslims.