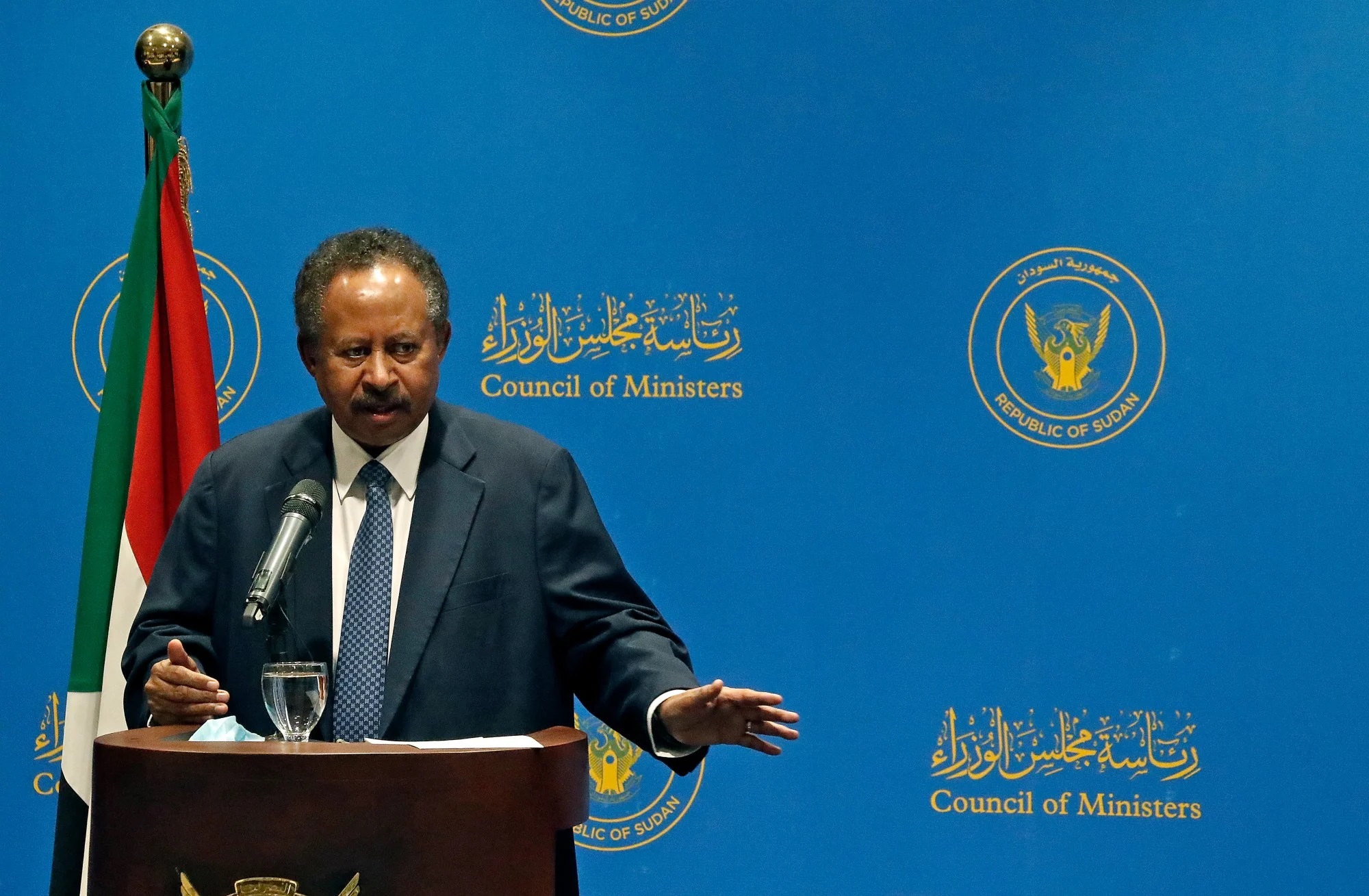 Prime Minister Abdullah Hamdok announced the names of the ministers in the new (old) cabinet formation, where he kept four of the former ministers, and did not name the Minister of Public Education. The new composition came through partisan and regional quotas, between the Freedom and Change parties, the armed movements that signed the Juba Peace Agreement, and the military component. This announcement was preceded by the addition of three heads of the armed movements to the Sovereign Council, bringing their number to fourteen members!

This ministerial change was not the first, and it will not be the last, as it is, in fact, the replacement of faces with other faces under the same regime that has ruled the country since the departure of the English colonizer from Sudan with its armies, and the survival of its systems and constitution (the constitution of Mr. Baker), its laws, and even the form of the state and the formation of Parties and others.

In light of this politically distressing, economically collapsing and security deteriorating reality, we in Hizb ut Tahrir / Wilayah Sudan, confirm the following facts:

First: This ministerial formation will not change the situation in Sudan, because the issue is to change the structure of the system in its legislations and policies, not to replace people with others, so as long as the new government is inside the box of the capitalist system, it will only change our situation to the worse.

Second: Politically, the clash between the civilian component and the military component will remain until one of them knocks the other down, and the military side is still preponderant until now, because the power lies in the strongest group.

Third: Economically, this government has been keen to implement the policies of the International Monetary Fund at a faster pace than the defunct regime, which used to move forward one foot and delay the other until it was overthrown. The Hamdok government has gone a long way in the IMF program, leaving nothing but floatation of the pound, whose effects began through the rapid deterioration of the local currency (the Sudanese pound) against other currencies, as one dollar became equal to 400 pounds.

Fourth: As for the security aspect, it foretells a disaster, as the deteriorating economic situation and the disastrous policies applied by the government have led to the outbreak of demonstrations, accompanied by acts of violence, sabotage and looting in Gedaref, Al-Abyad, Al-Fasher and others.

Fifth: It is clear that this new (old) government will not be able to escape from the policies of the World Bank and the International Monetary Fund, as long as its policies are within the box of the hateful capitalist system.

In conclusion: There is no solution to Sudan’s complex crises except by establishing a system on a political idea that stems from the creed of the people of Sudan, who believe in Allah (swt) as the Lord and Muhammad (saw) a Prophet and Messenger, and establishing the state and life on its basis.

Hizb ut Tahrir has the complete vision of the resumption of the Islamic way life with a constitution derived from the Book of Allah and the Sunnah of His Noble Prophet and what is guided from them from the consensus of the Companions and the legal analogy (Qiyas Shari’). through correct Ijtihad, and it has a complete vision of the state and its institutions, and how to administer it in light of the Khilafah Rashidah (rightly guided Caliphate) on the method of Prophethood, which achieves a decent life, not for the people of Sudan only, but for the Islamic Ummah and the people as a whole, considering the rulings applied by the Khilafah state are provisions from the Creator of all human beings. So, O people of Sudan, work with your brothers and your sons from the Shabab of Hizb ut Tahrir to bring it back Rashidah (righteous) as the Khilafah of the rightly guided caliphs, so you may be honored by it in this world, and be saved from the punishment of Allah on the Day of Resurrection.