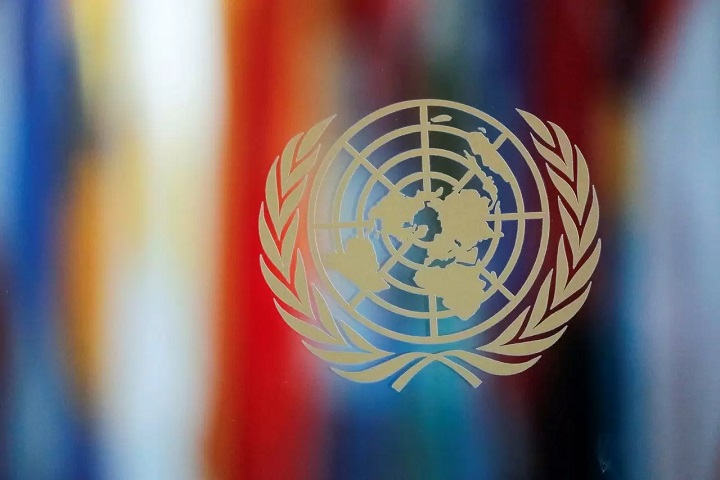 Al-Share’ Newspaper website reported on Friday, 23/07/2021, about a new UN envoy to Yemen. The Swedish Hans Grundberg is the fourth envoy of the United Nations to Yemen, preceded by three envoys – Jamal bin Omar, Ismail Ould Cheikh and Martin Griffiths – since the intervention of the war coalition on Yemen led by Riyadh since the beginning of the year 2015, to expel the British agents from power, and appoint the agents of America in their place. The war in Yemen has only intensified, and we have seen how the two poles of the international conflict over Yemen play a role in sharing the appointment of UN envoys to it. The people of Yemen did not gain from them anything but deceit at the meetings with the local parties to the conflict and the statements that increased their suffering, exhausting themselves and exposing them to starvation and humiliation, and the war did not stop as the United Nations claims and pretends that it is working to stop the hotbeds of war around the world, including Yemen.

United Nations envoys are not appointed arbitrarily, but countries stand behind their appointment, to achieve certain interests and goals, not including stopping the bloodshed, returning the displaced to their homes, and reducing the risks of epidemics, famine and malnutrition that adults and children suffer as a result of the war, and only as long as the war was for years, and it would have stopped days after its outbreak.

The position of Hadi is weak and his criminal deputy Ali Mohsen al-Ahmar and their crippled government and their scoundrels from the parties are agents of the British who do not care about the people. They are interested in the length of the war or its shortness, as they are only looking for political solutions developed by Grundberg that preserve their interests.

As for the Sanaa government, the Houthis faced the appointment of Grundberg – whose name was leaked before – as a new envoy to Yemen by not accepting, and the official government newspaper Al-Thawra held on 07/17/2021 with a group of Houthi politicians and their supporters, in which they made statements against Grundberg. It seems that the Houthis are counting on the US envoy to Yemen, Lenderking, who launched campaigns of welcome when Biden appointed him when he entered the White House, and they conducted media campaigns welcoming the Democratic presidential candidate Joseph Biden’s speech about stopping the war in Yemen in his election campaign to win the US presidency! We do not know why the Houthis’ positions shift between welcoming the work of the United Nations in Yemen at times, and opposing it at other times?! Have the Houthis become such outspoken pragmatic politicians?! What supports this is that they remain dependent on future rounds by Lenderking in the region that will lead to stopping the war and going to a new round of negotiations, between them and the British agents.

We in Hizb ut Tahrir / Wilayah of Yemen say to our people in Yemen: The basic principle is that the United Nations is not to be relied upon or welcomed in Yemen in particular and in Muslim countries in general, and that all the people of Yemen, in the north and in the south, turn to Islam alone as a reference point and judge to solve the problems that confront their lives, Allah (swt) said:

“Should you disagree on anything, then refer it to Allah and His Messenger, if you ˹truly˺ believe in Allah and the Last Day. This is the best and fairest resolution.” [TMQ 4:59]

The guarantor of the application of Islam in this life is the second Khilafah Rashidah (rightly guided Caliphate) state upon the method of the Prophethood, which we call upon the people of faith and wisdom to work with Hizb ut Tahrir to establish it. The Messenger of Allah (saw) said:

“Then it will be Khilafah upon the method of Prophethood” [Narrated by Ahmad on the authority of al-Numan bin Bashir, may Allah be pleased with him].

“O believers! Respond to Allah and His Messenger when he calls you to that which gives you life.” [TMQ 8:24]