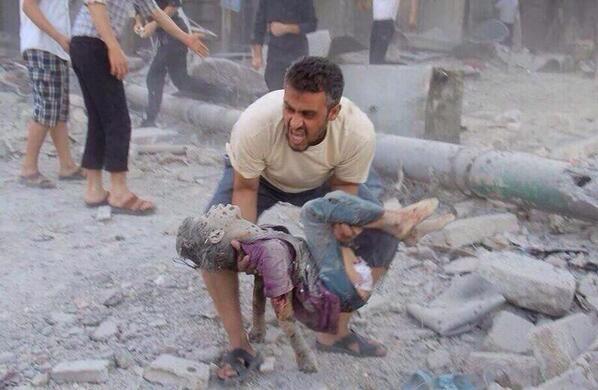 Following the dismissal of any potential legal case against Ismail Alwahwah of Hizb ut Tahrir Australia, we put forward details of the alleged case for the wider public record and in particular for the Muslim community.

In the summer of 2014, when the Jewish entity’s army was launching a brutal war against the people of Gaza, using all possible weapons from the ground, sea and air, destroying homes atop of their inhabitants and engaging in a battle that led to the death and injuring of thousands, Ismail Alwahwah delivered a sermon on the 25th of July 2014 followed by another speech on the same day during a protest in support of the people of Gaza in Lakemba, Sydney. Both talks addressed these crimes and outlined that these repeated aggressions must be put to an end by uprooting the illegitimate entity and ending its occupation of Palestine.

Six months later, the Jewish lobby in Australia that is supportive of the Jewish entity tried to exploit the political attacks on Hizb ut-Tahrir that saw Prime Minister Tony Abbott and his government deliver numerous statements on Hizb ut-Tahrir. As such, roughly 16 Jewish organisations issued a complaint against him to the Anti-Discrimination Board (ADB), accusing him of racial vilification and of inciting hatred and violence against them in their capacity as Jews. In this regard, they used excerpts from his speeches and partially translated them, using them to provide a meaning that served their objectives.

Br Ismail Alwahwah responded to the allegations in a letter addressed to the president of the Anti-Discrimination Board (ADB), in which he outlined that his statements were directed to that illegitimate entity that has occupied Palestine and its brutal crimes, and towards those Jews that occupy Palestine in their capacity as murderous occupiers and without consideration to their race and gender.

After the ADB reviewed the case of both parties in light of the complaint and the response, it decided to forward it to the Department of Public Prosecution (DPP), alluding that there may have been a possible discrimination breach. The case was then referred to the Police for further investigation, who after investigating the matter (and without asking Ismail Alwahwah any questions in this process) concluded that a case could not be mounted (and that there were issues relating to timing and other procedural issues).

In light of all this, Hizb ut Tahrir Australia outlines the following:

Calling for the truth is mandatory at all times and places and the threat of injustice will not be able to silence this, by the will of Allah.