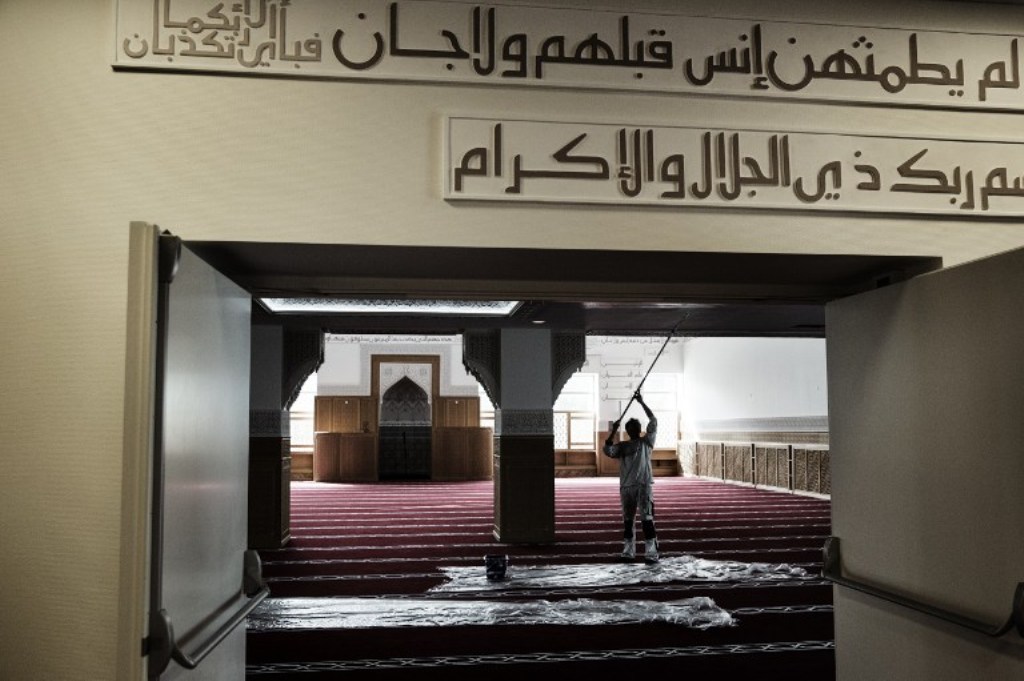 During the parliamentary elections in Denmark, the massive focus on Rasmus Paludan has been a smokescreen for many Muslims. While he has been running his campaign of burning and throwing around copies of the Qur’an in various parts of the country and threatening to deport Muslims, leading politicians, including the Prime Minister, have distanced themselves from him. Supposedly because his policies are unconstitutional. As if the constitution has stopped the government from attacking and discriminating against Muslims, and as if we have forgotten about the niqab ban and deportations to countries using torture, policies which their false idols, the constitution and international conventions should have prevented and protected against.

One of the central arguments for getting Muslims to participate in the elections is that if we do not, then we are responsible for the right-turn the society that has taken, and which can become even worse in the future. The underlying premise is that we Muslims can change the political reality if we participate in the system.

The majority in parliament has gone as far as to de facto override the constitution to target Muslims, and the Muslims expecting it to get better with Social Democrat Mette Frederiksen as prime minister are horribly mistaken. She has already announced her intention to close all Muslim schools!  And when asked about constitutional concerns, she replied that “law is not an exact size. For us, the specific model is not decisive”. We also remember that she has lashed out against Imams and declared a fight against them. So no matter which prime minister is elected, he or she will do everything in his or her power to target Muslims. Only the means are different. The struggle against Islam is a fixed and common policy.

Standing next to Paludan, these people will appear to be sensible and decent. All of this helps to keep the myth alive that it makes a difference for the Muslims to vote in a secular system, which makes man the legislator, when reality clearly shows that there is no difference in real politics between the political blocs. And above all, they are all ready to change the legal framework and challenge the so-called rule of law to fight Islam and Muslims.

The recently published book “Persons perish – power persists” is a mapping of the power elite in Denmark. As in other capitalist states, it shows that the real power is centered in the hands of a small group of people with strong networks and close connections in the intersection between business, trade unions and politicians. In some cases, the connections are particularly evident as when the shipping giant Maersk demanded a stop of announced changes in corporate tax and used to pay regular visits to the prime minister. The capitalist system has made society’s richest the actual rulers who influence the political direction of the country, based on their interests.

The sad thing is when Muslims do not realize this.

No benefit will come from going against the commandments of Allah (swt), and participation in these elections is legitimizing the secular capitalist system.