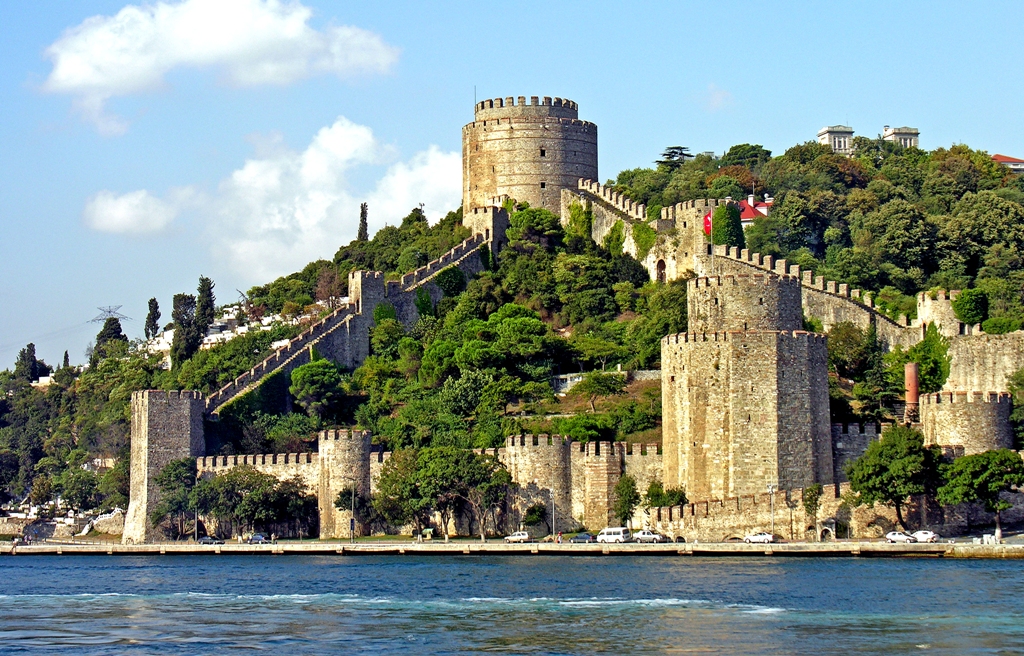 What a great anniversary that is passing by us! What an anniversary in which the first capital of Byzantine turns into the capital of the great Islamic state! What empowerment is this! What a clear victory! What dignity is this for Muslims in general and for conquerors in particular!

About two hundred years ago before the conquest was the Mongol invasion of Muslim countries and its attack and the killing of its Khaleefah (caliph), the Abbasid Caliph Al-Mustasim, who was killed in 1258 CE; nearly two million Muslims were killed, the caliphate capital of Baghdad was attacked, and men, women and children were killed. Humiliation prevailed until Allah (swt) prepared the heroes, defenders of Islam Qutuz and Baybars and their brothers.

Prior to the Mongol campaigns were the Crusades that subjected Muslims to disasters until Saladin, the hero, stopped them and defended Muslims.

We all read history and knew what it was like at the end of the Abbasid state; we were under the beatings and killings and subject to division and attack from all the wolves of the earth. We were at best defensive rather than attacking.

People were looking at the Ummah with contempt, cynicism and humiliation until the men of men rose up, those who pledged to Allah with sincerity, so they established the Ottoman State first after great work, patience, and great effort, so they restored to the Muslims Dar al-Islam (the abode of Islam). The Ottoman State was the edifice and prelude to all victories after the state created the strong loyal generations from which the great Ottoman Sultan Muhammad Al-Fatih emerged to make the first capital of the Roman state the capital of the Ottoman state, so this Ottoman state transferred us from a state of defence to a state of attack and conquests which began with the conquest of Constantinople.

Then the situation reversed again! The Ottoman state was destroyed, and the Muslims were left without a state that unites, gathers and protects them, and the era of defeats and regression began again, and our situation now is a good example of this, so Palestine, Baghdad, and Ash-Sham were occupied, and many Muslim countries, and we returned to humiliation, debasement, and great trials!!

Distinguished Muslims: This great anniversary, the conquest of Constantinople, should guide us and motivate us to do two things:

First: The necessity of making the issue of restoring the Islamic state back again as our top priority, so that we can build the men of men like Al-Fatih, Salahuddin, and others.

Second: That this state should not be like the Ottoman Khilafah (Caliphate), the Abbasids, nor the Umayyad, but a second Khilafah Rashida (righteous caliphate) on the method of the Prophethood which will achieve all the that remained and will fulfill the glad tidings of the Messenger of Allah ﷺ: the defeat the Jewish entity and conquering of Rome.

So work with Hizb ut Tahrir for the good of the world and the Hereafter to build this state and this great edifice. وَيَوْمَئِذٍ يَفْرَحُ الْمُؤْمِنُونَ * بِنَصْرِ اللهِ “And that day the believers will rejoice * In the victory of Allah.” [Ar-Rum 4-5]