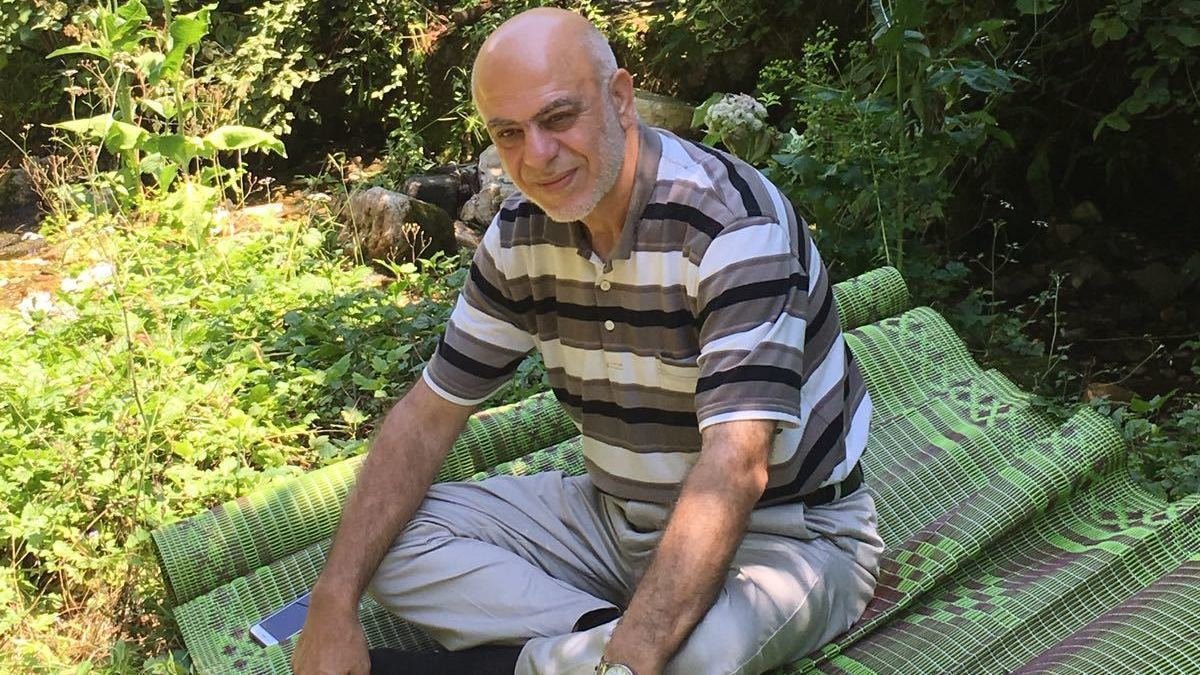 “And they resented them not except because they believed in Allah, the Exalted in Might, the Praiseworthy”
[A-Buruj:8]

The regime’s security services in Jordan arrested Brother Ismail al-Wahwah (Abu Anas) on arrival at Queen Alia International Airport on Wednesday 25/7/2018, and is still detained as of this moment.

We, in Hizb ut Tahrir / Wilayah Jordan, hold the regime and its institutions fully responsible for the health and safety of our Brother Abu Anas, the possessor of enlightened thought and the bearer of the Ummah’s project of revival. And if Abu Anas were among the corrupt; who steal the wealth of the country and the sustenance of its people, if it were so, he would have been entering the country and leaving it under the protection of these apparatuses that protect the corrupt and facilitate their movements, while they arrest the pure sincere carriers of the call of “La ilaha illa Allah” (there is no God but Allah), who work to implement the law of Allah!

We assure the repressive security apparatuses of the regime in Jordan that this rejection of the path of Allah will not dissuade Hizb ut Tahrir and its Shabab from carrying forward its call and working with the Ummah and in it until Allah’s promise of empowerment and the glad tiding of His Messenger are fulfilled by the establishment of the Khilafah Rashidah (righteous Caliphate) on the method of the Prophethood.