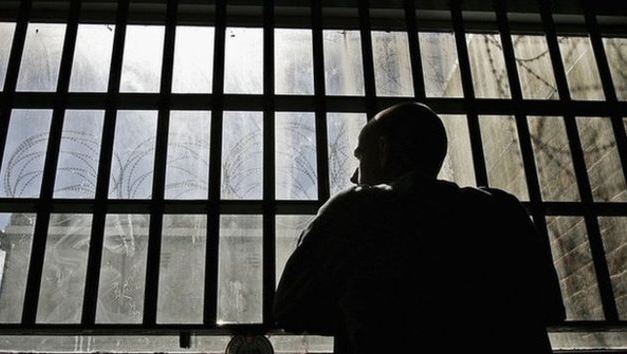 “And they punished them for no other reason than that they believed in Allah, the Exalted in Might, the Praiseworthy”

The people of Bangladesh are realizing that the only way to get rid of Hasina’s tyrannical rule is to establish the Khilafah (Caliphate) under the leadership of Hizb ut Tahrir and to demand Nusrah (material support) from the sincere military officers to achieve this objective. Seeing this, the frightened Hasina government is now resorting to various evil ploys against the imminent Khilafah and its advocates. After using the tools of arrest-tyranny-oppression and false propaganda, they are now using the courts to give unjust sentence against the activists of Hizb ut Tahrir. Last Monday, 21/01/2019, the government of tyrant Hasina ordered the Chapainobabgonj District Court to give a 10 year sentence to a reputed dentist, Dr. Omar Faruk, a sincere activist of Hizb ut Tahrir, who has been unjustly detained for the last 3 years, for nothing other than calling the people to the Islamic system, i.e. the Khilafah (Caliphate), the only ideology chosen for us by the Lord of the universe, Allah (swt); whereas, Allah (swt) says: وَمَنْ أَحْسَنُ قَوْلاً مِّمَّن دَعَا إِلَى اللَّهِ وَعَمِلَ صَالِحاً وَقَالَ إِنَّنِي مِنَ الْمُسْلِمِينَ  “And who is better in speech than one who invites to Allah and does righteousness and says, “Indeed, I am of the Muslims” [Surah Fussilat: 33].

Certainly having a few leaflets and books on Islam and the Khilafah cannot be considered a crime or an act of terror and it is well-established that Hizb ut Tahrir is a non-violent organization. However, a case in the ‘black law’ of the anti-terror act was filled against him and according to the government’s order and predetermined verdict, the court has given this sentence. Hizb ut Tahrir strongly condemns this unjust mock trial and sentence, and demand immediate release of this innocent and pious servant of Allah (swt).

Tyrant Hasina, backed and inspired by the Kafir imperialists, should know that her experience of tyranny against the imminent Khilafah and its advocates is only of 10 years, whereas Hizb ut Tahrir since its founding in 1953, for over 60 years, has been facing unspeakable tyranny-oppression, arrest, sentence, propaganda, etc. from the Kafir imperialists and their agent rulers during the political struggle, and after overcoming all those obstacles is now the largest ideological party in the Muslim world, and is near the end of the waiting for the re-establishment of the Khilafah Rashidah (rightly guided Caliphate), insh’Allah. The activists of Hizb ut Tahrir are inspired by the way shown by our Prophet ﷺ, where he ﷺ and the Sahaba (ra.) were not only steadfast in the face of severe tyranny, but rather it increased their Iman and they were assured about victory, the promise from Allah (swt). So, tyrant Hasina should realize that her tyranny will only increase the Iman and determination in the activists of Hizb ut Tahrir, and they fully trust the words of RasulAllah ﷺ and the promise of Allah (swt): «ثُمَّ تَكُونُ خِلَافَةٌ عَلَى مِنْهَاجِ النُّبُوَّةِ» “…then again there will be Khilafah in the method of Prophethood.” [Musnad Ahmed]