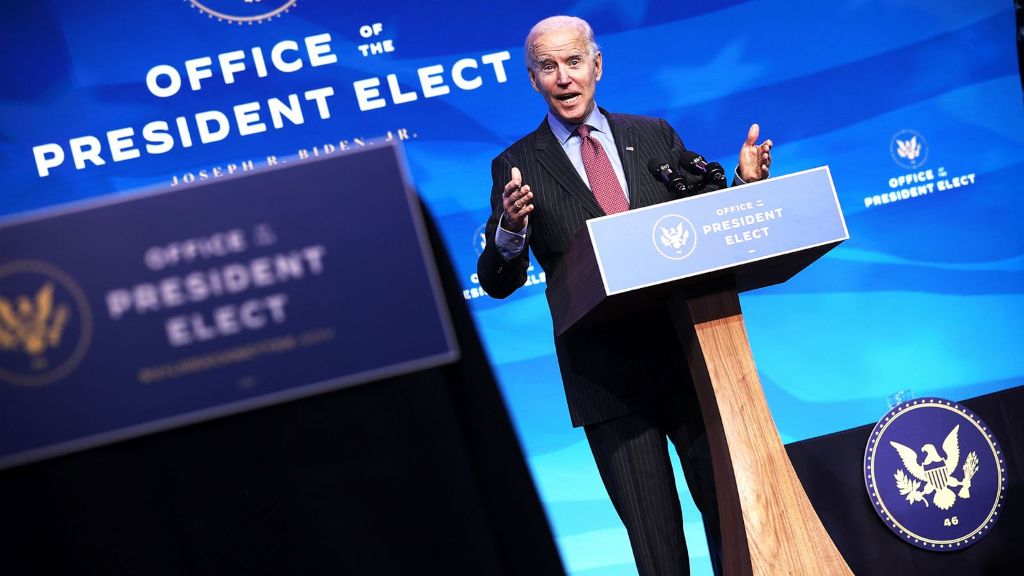 After the violent attacks on the US Capitol Hill, calls for Trump’s impeachment and resignation have grown across American society. Technology companies like Twitter and Facebook have barred Trump from posting content, while US House of Representatives Speaker Nancy Pelosi wants to strip Trump of the nation’s nuclear launch codes and prohibit him from starting wars. [1] Trump has tried absolve himself of the blame by denouncing the protestors, but critics have dismissed his antics as trying to avert culpability for a soft coup.

The events of the past week have not only eroded America’s standing abroad and blighted its democratic credentials, but at home profound questions remain about Republicans supporting Trump’s pathetic efforts to hold onto power. During the formal election certification process at Congress, 121 Republicans objected to the Arizona vote count, and 138 objected to the Pennsylvania results. [2] The certification process was disrupted by violence perpetrated by pro-Trump supporters, which left 5 people dead. Television pictures beamed around the world reinforced America’s image of a banana republic where a tin pot mad man Trump was desperately trying to cling to power.

Another surprise was the cordial treatment of Trump protestors by Washington’s police force. Had the demonstrators been black lives matter activists (BLM) or Muslims complaining about their civil rights there is little doubt that law enforcement agencies would have gunned them down. Instead, Trump supporters were given a free passage to cause bedlam and mayhem in the corridors of American power. Allies relying on American security should be extremely concerned about a country that spends annually $718.69bn on defense, but lost its capital in a matter of hours. [3]

The events of the past few weeks also shed light on the immense challenges the Biden administration faces in overcoming an intensely polarized American society and reaching out to skeptical allies. 74m people voted for Trump—the second highest count in the history of the US presidential election—only Biden secured more votes at 81m. Trump maintains approval ratings of 87% amongst Republican voters and 6% amongst Democrats. [4] Additionally, 85% of Republicans believe that the election was stolen and Biden is illegitimate. [5] This is the first time in history of America that almost 50% of the electorate is opposed to its new President.

The Republican Party is now officially Trump’s Party. He and his supporters will cast a long shadow over American politics for the foreseeable future. It also means that Republican politicians will have to increasingly adopt Trump’s rhetoric and policies to get the party nomination to stand, and garner the right amount of financial clout to succeed. This is the reason why so many Republicans went along with Trump to contest the election result knowing full well that it is delusional to upend the election result. Invariably, this will translate into an even more divided American society—an embodiment of a Jekyll and Hyde personality.

Despite possessing a majority in Congress and a technical majority in the Senate (currently split at 50:50 and Vice President’s vote gives Democrats a slim majority), Biden will find it tough to get his key domestic reform agenda passed into law. Most legislation in Congress effectually requires 60 votes in the Senate because of procedural guidelines. Furthermore, reconciliation bills must tread a set of intricate requirements known as the “Byrd Rule.” [6] This means that Biden will find it difficult to carry out structural reforms regarding his main election pledges on health, education and other promises. Worse, any move against cherished Republican rubicons could result in court challenges at the Supreme Court where conservative judges outnumber progressive 6 to 3. Or very likely Biden could face huge violent street protests (Trump has opened the gates) thereby paralyzing any movement towards structural reforms.

On the international front, allies and other international actors might be hesitant to enter into any new agreements. The prospects of another Trump like President four years from now could overturn anything that Biden commits to. This is exactly what Trump did to Obama’s most cherished international achievements. Trump’s withdrawal from the JCPOA devoted to limiting Iran’s nuclear ambitions, and scrapping the Paris Accords on Climate Change made many allies question the longevity of American guarantees on multilateral agreements. [7, 8] If Biden runs into domestic trouble at home, and sentiments shift towards the Republican Party, allies will be less inclined to strike long-term deals with a one-term Democratic President.

Oddly enough, the current state of affairs in America has invited a plethora of articles on American declinism. In the past, declinists have linked America’s demise to significant historical events like the success of Russia’s Sputnik 1, the oil crisis of the 70s, the rise of Japan and the EU, the wars in Afghanistan and Iraq, and Great Recession of 2008. [9] Added to these bouts of declinism is another wave brought on by the Covid-19 crisis and Trump’s soft coup. Whether, America’s collapse is imminent or not, one thing is for sure America is no longer the superpower it used to be. The world is witnessing an accelerated demise of American politics, democracy and global primacy. Allah says: وَلِكُلِّ أُمَّةٍ أَجَلٌ فَإِذَا جَاءَ أَجَلُهُمْ لَا يَسْتَأْخِرُونَ سَاعَةً وَلَا يَسْتَقْدِمُونَ “And for every nation is a [specified] term. So when their time has come, they will not remain behind an hour, nor will they precede [it].” [Al-A’raaf, 7:34]