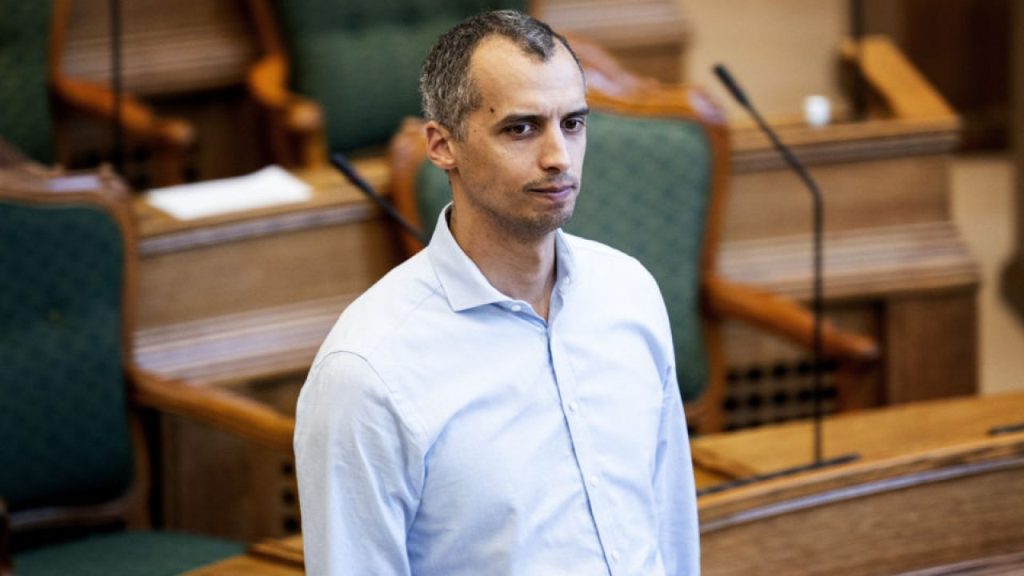 In an event that occurred during the month of Ramadan, a mosque and a church had come together for an event on a lawn, ringing with church bells and calling for prayer (adhan) as part of the event. Subsequently there was condemnation from the parliamentary hall and lately demands for a ban on adhan has been proposed, even though no mosque in Denmark practice the adhan. The government has since made it clear that it despises the Islamic call to prayer and the Minister of Integration states that he considers it “a battle cry that blares beyond the rooftops when going down to buy Friday candy”. The government wants it banned by the self-righteousness of the mosques, but is willing to ban it by law.

The call for freedom and democracy is not considered a “battle cry”, although Danish politicians have used these terms to legitimize sending soldiers abroad and bombing the Middle East.

By contrast, it is the adhan who calls Muslims to prayer and the remembrance of Allah (swt), which is a cry for battle, we must understand. That adhan which, in a matter of seconds, from the first “Allahu Akbar” to the last “Allahu Akbar”, can cause thousands and even millions to stand side by side, in all devotion and humbleness in prayer to Allah (swt).

That adhan which brings together Muslims, across race, ethnicity, language, culture and social class, in one community where they’re all equal to Allah Almighty and where they’re all as one body, that bows and rises simultaneously.

It’s that Adhan, the Minister of Integration – or should he be called the Minister of Racism? – call a battle cry. For what is it, other than racism, when he degrades and scorns an entire population because of their Islamic prayer call? A blatant breach of the so-called racism paragraph 266b, and anything but a racism verdict against the minister, would merely confirm that equality for the law is a myth in today’s Denmark.

In these days and years, a struggle for values ​​is being fought in Denmark, and on one hand there are politicians and ministers from right to left, and on the other hand are Muslims who hold on to Islam. The victorious is the one who, in his confrontation with the opposing party’s values, has managed to preserve and maintain his own values, without compromising, distorting or trampling them. This is because one cannot be superior to other values ​​by twisting one’s own.

The fact is, however, that the Danish politicians are world champions in trampling their own values ​​in the clash with Islam, and they resort to tragicomic intricacies, so as not to run into legal complications in their prohibition mania. Most often without any basis at all for a ban, since there’s no mosque practicing the adhan! They called the ban against Burka a ban against masking, even though the government’s own investigation shows, that only three (3) women wear burka in Denmark. They name the ban against so-called sharia courts a ban against parallel courts, even though a report, ordered by government, states that there’s no such thing as sharia courts in Denmark. And now, the ban against adhan is wrapped up in a ban against speaker-enhanced prayer calls.

It is easy to ban, but immediately harder to convince Muslims of the secular values. Politicians have realized this, which is why they’re using force and law against Muslims, to compel them to renounce their Islam, even if politicians have to bury their own values ​​in the process and indulge in a play with words.

Muslims are therefore not confrontational if they participate in the struggle of values, because the fight is already in progress and the lines are drawn up. It is time for Muslims to join the value struggle, lift the debate, be challenging in their appeal and say things as they are.

Islam is, and always will be, the false beliefs and values ​​superior, and it is through the efforts of resident Muslims that the Danish people will realize that Islam is a salvation and a mercy to all humankind.