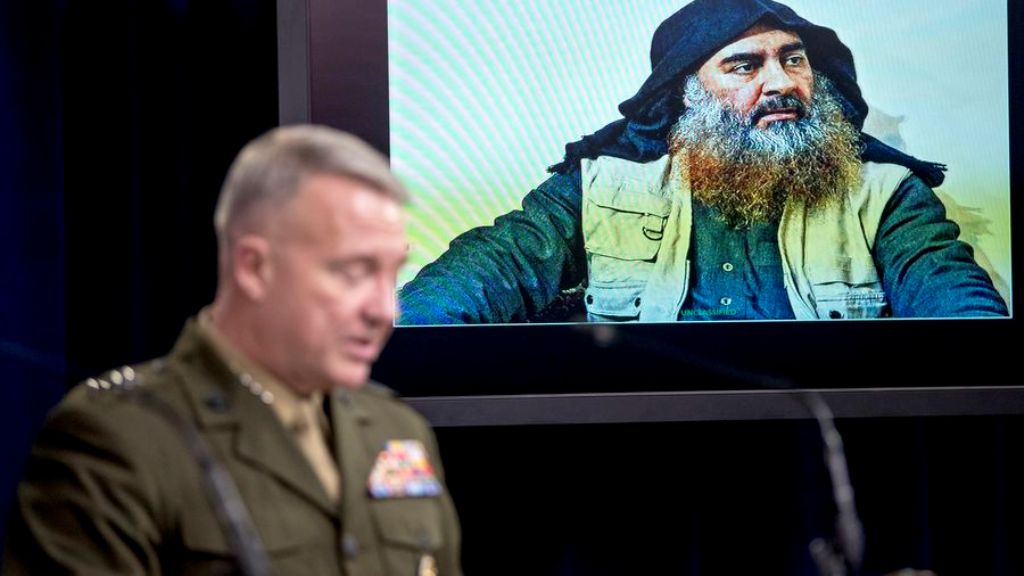 Death of Al-Baghdadi is a natural end of existence of his group that was undeservedly named “Islamic state”.

It was said enough about mistakes of this organization, mismatch of its actions according to Islamic rulings and its harm to Islam, Muslims and the project of Second Righteous Khilafah (Caliphate) on the method of Prophethood.

In this article I want to criticize the widespread assertion of Western experts that the cause of the recent political and economic instability in the Islamic world is the fact that Islam experiences transformation and reformation process that is similar to processes Christianity went through in Europe in XVIII-XIX centuries. Supporters of this idea claim that Islamic regulations need to be reviewed and sooner or later Islam will be reformed under pressure of secular capitalism and democracy.

Refuting this statement in the first place, we should cite the following verses of the Holy Quran: يُرِيدُونَ أَنْ يُطْفِئُوا نُورَ اللَّهِ بِأَفْوَاهِهِمْ وَيَأْبَى اللَّهُ إِلَّا أَنْ يُتِمَّ نُورَهُ وَلَوْ كَرِهَ الْكَافِرُونَ “They want to extinguish Allah’s light with their mouths, but Allah refuses except to complete His light, even though the disbelievers dislike it”. [9:32].

Allah is the One Who sent Prophet Muhammad ﷺ as the seal for all prophets and made Islam the last revelation.

Allah also says in Quran: إِنَّا نَحْنُ نَزَّلْنَا الذِّكْرَ وَإِنَّا لَهُ لَحَافِظُونَ “Surely We revealed the Message, and We will surely preserve it”. [15:9].

These verses of Quran are sufficient for us, Muslims, to believe that all the attempts to twist Islam are doomed to fail and Islam compulsory will reach victory.

However, it is needed to show through facts the groundlessness of such statements that claim similarity between the recent processes in the Islamic Ummah and Christianity in Europe.

I will count some important differences:

These are only three instances for the difference between what happened in Europe in the past and what happens today in the Islamic Ummah. Tens of such differences on will can add this list.

If we want to say about the similar points of these absolutely different processes we yet can point on one similarity.

The above-mentioned confrontation in Europe led to revolutionary events that resulted in ending the old system and giving birth to a new system of values and rules.

Undoubtedly such thing will occur in the Islamic world, where Islamic ideology will defeat secularism, capitalism and democracy that are imposed on Ummah by force, and all this will result in lighting up of the Islamic world by justice of Islamic ruling in the shade of Second Righteous Khilafah (Caliphate) on the method of Prophet Hood. وَاللَّهُ غَالِبٌ عَلَىٰ أَمْرِهِ وَلَٰكِنَّ أَكْثَرَ النَّاسِ لَا يَعْلَمُونَ “Allah has control over His affairs, but most people do not know!” [12:21].