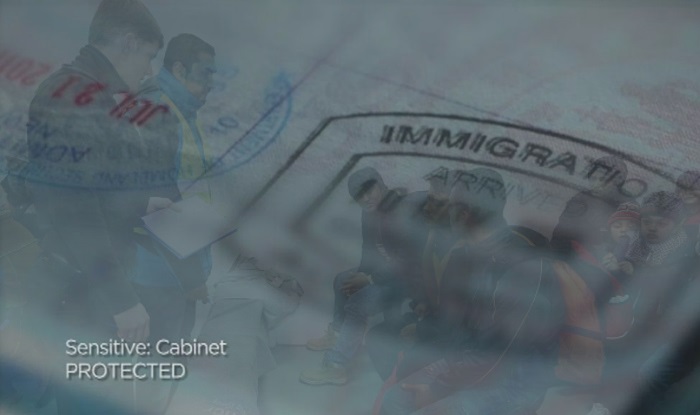 A draft “sensitive” government document intended for the National Security Committee of Cabinet was leaked late last week. The document flags proposals to be forwarded this year by the Minister for Immigration such as greater scrutiny and spying on asylum seekers pre-visa and post-citizenship, an “enforceable integration framework”, and a revamped citizenship test and citizenship pledge.

It claims that Syrian refugees being brought into Australia “will bring issues, beliefs or associations that lead them to advocate or engage in politically motivated or communal violence” and singles out the Lebanese community as the “most prominent ethnic group amongst Australian Sunni extremists”.

Media office of Hizb ut Tahrir / Australia emphasises the following in this regard: