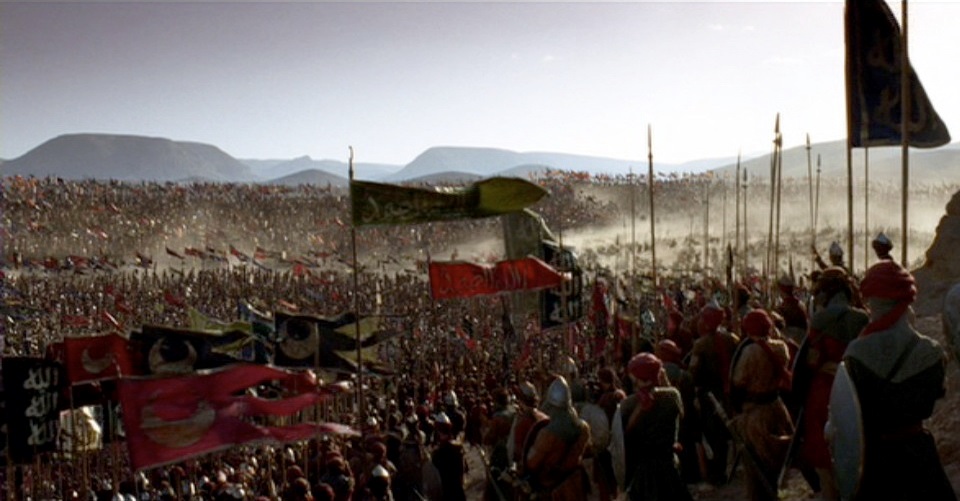 Trump, the president of the Kafir colonist America, said in a statement on Wednesday evening, that Al-Quds is the capital of the Jewish entity. The signs of this fallacy, which is in our eyes delirium of no effect, have emerged a few days ago. Following this statement, Hizb ut Tahrir / Wilayah of Turkey, prepared a press release entitled “Al-Quds (Jerusalem) is not the Capital of Israel but its Tomb!” in which thousands of people participated in 15 cities and 16 different centers. The press release was read on Thursday evening in front of the US Consulate in Istanbul and in Bursa city center, and on Friday in Ankara, Adana, Diyarbakir, Diyarbakir / Ergani, Bitlis / Tatvan, Van, Mersin, Hataya, Konya, Kahramanmaras and Sanliurfa. A press release will be delivered in Yalova and Aydin on Friday evening. As in the case of the Muslims around the world, the Muslims of Turkey, who were moved by the awareness of the Ummah, have indicated that they are the owners of Al-Quds and Al-Aqsa Mosque. In response to the arrogant US president’s statement, “It is time to officially recognize Jerusalem as the capital of Israel,” the Turkish people said, “It is time to declare Khilafah Rashidah (righteous Khilafah)”. The press releases permeated by Muslims’ chants of Takbeer and the slogans of Khilafah. The press releases emphasized the following points: “O Muslims, you know that Al-Quds is the land of Isra’a and Miraj. And that Al-Quds is the Muslims’ first Qibla. And it is the Amanah (the trust) of Allah’s Messenger to us. Therefore, Al-Quds will never be the capital of the Jewish entity, and we reaffirm that Al-Quds will never be the capital of the Jewish entity but its tomb! ”

In the light of this American brazen initiative, the press releases addressed the rulers of the Islamic countries who entered the race to condemn America with fear and helplessness: “O Muslims! Can these rulers who claim that the criminal Jewish entity occupying the land of Isra’a and Miraj is “a need in the Middle East”, those who are waiting for opportunities to establish intimate relations with this usurping entity, can these rulers regain Al-Quds?! To what extent can they deter the enemy of Islam and Muslims, Trump and the Jewish entity, with these meagre condemnations? Is not what they do is condemnation and denunciation?! And what can the Organization of Islamic Cooperation, which has no influence or authority other than holding dinner meetings, what can it do in response to the Jewish entity and Trump? Are they the ones who will defend the land of Isra’a and Maraj? Are they the ones who will liberate Al Aqsa Mosque?

The solution, O Muslims, “and the liberation of Al-Quds and Al-Aqsa Mosque can only be through leaders such as Salahuddin, who said: How to smile and Al-Aqsa is captive? And by a righteous Caliph such as Sayyidina Omar, may Allah be pleased with him, who opened Al-Quds, and who was said to him when he was entering the city: This is a country in which camels are awkward, what if you ride a horse; he refused and said: “Verily, Allah honored us with Islam. If we seek honor from anything besides that with which Allah has honored us, then Allah will disgrace us”. And by wise leaders, people of insight such as Abdul Hamid, who stood in the face of Jews when they asked him to give them some land in Palestine for a sum of money, and he responded by saying: “I cannot sell one inch of these lands”, indicating that it is not his property, but it belongs to the whole Islamic nation. Yes Muslims: The liberation of Al-Quds will not be achieved by words, but by actions…

The press release concluded with the following supplication: “O our Lord! prepare for us the establishment of the Khilafah Rashidah, and give us caliphs who fear Allah and do not fear the Kuffar, rulers who move the armies and not limited to words, leaders who deny themselves laughing as long as Al-Quds is under occupation, an army that does not return to its barracks until it purifies Al-Quds of the abomination of the Jews, and soldiers like Hasan al-Anbashi, who guarded Al-Quds for 55 years. O Allah unite the ranks of the Muslims, unite their words, unite their actions and unite their hearts. And unite our aims to establish the Khilafah Rashidah (righteous Caliphate) state on the method of the Prophethood».