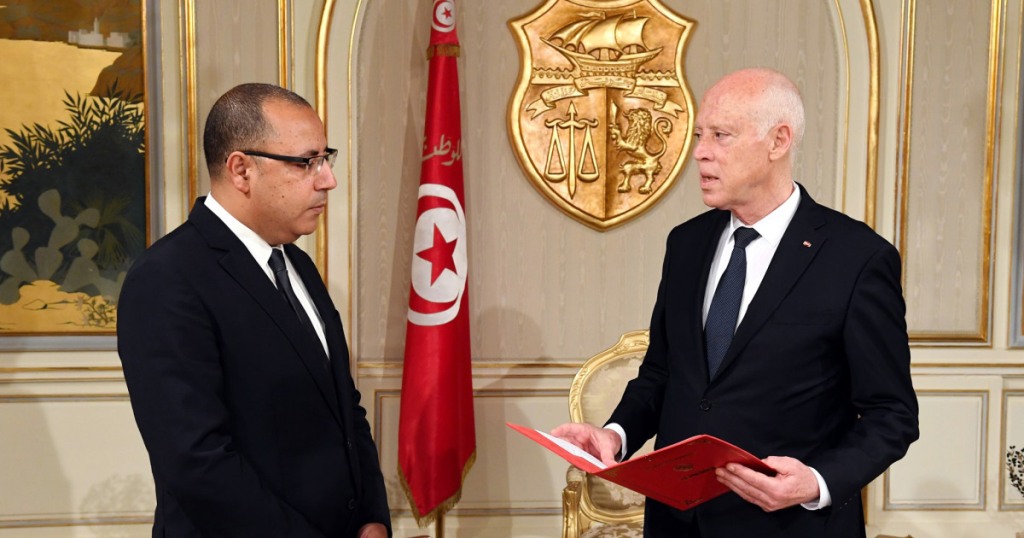 After intending to open negotiations with the European Union on the ALECA agreement, Prime Minister Hisham Al-Mishishi expressed, on Friday 8/1/2021, to the IMF mission, through online communication technology, the actual readiness to embark on the path of structural reforms. During the meeting, which was attended by the Minister of Economy, Finance and Investment Support, Ali Al-Kali and the Economic Adviser to the Prime Minister, Abdel Salam Al-Abbasi, it was agreed to set up a program for economic reforms.

One may ask: Will these alleged reforms include the recovery of stolen wealth and the launch of ambitious projects such as industrialization and strategic agriculture that achieve food security for the Tunisian people?! Or is it the completion of the remainder of the structural reform program engineered by the International Monetary Fund, that the post-revolution governments pledged to implement it through the first and second letter of intent in 2013 and 2016, that led to the capitalization of public banks, the independence of the central bank, the stripping of the state of its monetary arm, the collapse of the currency rate, the high cost of living, the exacerbation of indebtedness and the deficit on the trade balance, widespread unemployment, lack of development, in addition to moving towards forsaking what remains of the Tunisian people’s capabilities under the title of privatizing the public sector?

Can we wait for something from a prime minister who tends to negotiate in order to deepen the Association Agreement with the European Union, which was concluded by former President Ben Ali in 1995 and led to the destruction of the Tunisian industrial fabric, and foretells the destruction of agriculture and the threat to Tunisian food security? And aren’t the structural reforms, he is talking about, are the implementation of what remains of the dictates of the International Monetary Fund, w which the Prime Minister described the relationship with is the strategic?

The economic crises that Tunisia is experiencing cannot be solved through reforms supervised by Western circles and their financial arms, nor can they be solved by sub-patches based on the capitalist system that caused the crises.

The solution must be at the core of the Ummah’s ideology and its civilization project. In Islam, there is an economic system able to provide a just economic life free of crises, under the shade of the Khilafah Rashidah (rightly guided Caliphate) on the method of the Prophethood. The politicians and people of thought and opinion only have to pay attention to this authentic civilized alternative in which is their salvation and that of their Ummah. Allah (swt) says: فَمَنِ اتَّبَعَ هُدَايَ فَلا يَضِلُّ وَلا يَشْقَى وَمَنْ أَعْرَضَ عَنْ ذِكْرِي فَإِنَّ لَهُ مَعِيشَةً ضَنكاً “then whoever follows My guidance will neither go astray [in the world] nor suffer [in the Hereafter] * And whoever turns away from My remembrance – indeed, he will have a depressed life.” [Ta-Ha: 123-124]