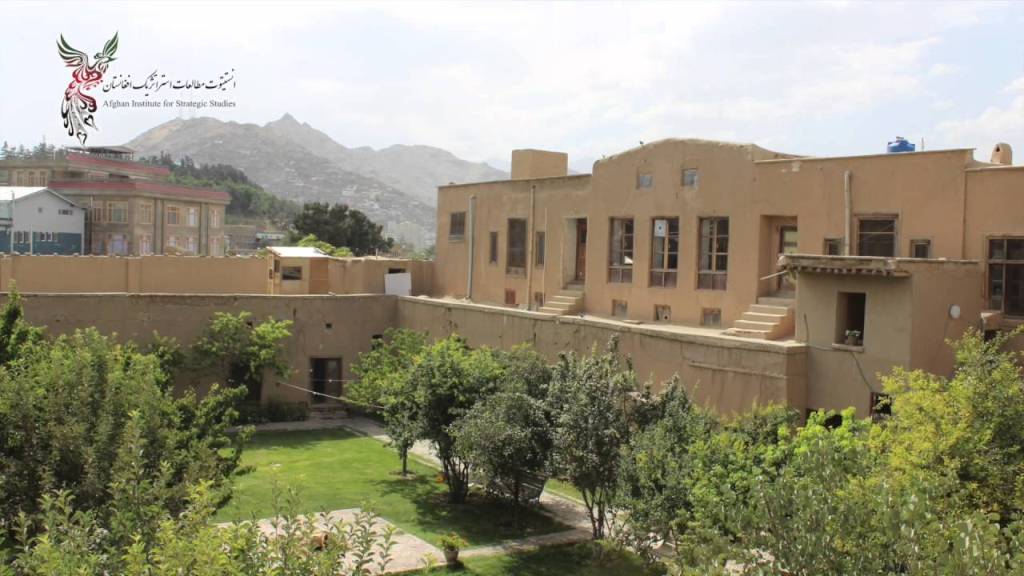 The Afghan Institute for Strategic Studies (AISS) has recently issued a research report titled ‘Scrutinizing Religious Radicalism within Higher Education System in Afghanistan’. The main focus of this research was to inspect the manual of ‘political system of Islam’, one of the core chapters of ‘Islamic Studies and/or Islamic Culture’ subject, within three prominent universities of Afghanistan – Kabul University, Herat University and Nangarhar University. The research has concluded that the subject of ‘Islamic Studies’ has increasingly affected students in terms of promoting ‘violence, extremism and religious radicalism’ among them.

The Media Office of Hizb ut Tahrir – Wilayah Afghanistan informs the Muslim and Mujahid people of Afghanistan of the following issues:

First, this research has gravely neglected to consider the essential criteria of an academic research – the objectivity of a paper – as the methods and structures designed by the researcher was intended to prove his personal hypothesis; hence, he failed to respect the impartially and academic standards in all aspects of the research by justifying to associate the issue of ‘political system of Islam’ with ‘extremism and religious radicalism’, which, indeed, shown him to have been profoundly influenced by the prevailing democratic ruling system.

Second, the measures taken by such institutions and the publications released based on such studies function as the core war machine for the US and the West operated against Islam and Muslims in order to have questioned the red lines and indisputable subject-matters of Islam and Muslims. As it defined ‘religion’ as solely spiritual belief which does not have to do anything with the societal affairs, questioned both the perfectness and inclusiveness of Islam, rejected the universality and timelessness of Islam, perceived the promotion-of-virtue as the foundation for violent behavior, and blatantly castigated the political system of Islam, the concept of Dar-ul-Islam and Zemmi’s (Dhimmi – non-Muslim citizens of the Islamic State) right in Islam; whereas, the abovementioned subject matters are the very determined entities of Islam, and no one else other than the democrats and the secularists dares to question them.

Third, through this research, they have attempted to classify the students’ perspectives concerning the political system of Islam into different sects such as ‘pro-Caliphate’, ‘pro-Emirate’, and ‘pro- Governance of the Jurist or Wilayat Faqih’ like what the Western infidel and its puppet systems have always operated to sort out the Muslims into different factions, such as ‘moderates’ and ‘extremists’ and so on; whereas, the followers of all three aforementioned thoughts have been struggling to seek their lost one, the political system of Islam.

Fourth, it has been unequivocally clear for everyone that the topic of ‘extremism and/or radicalism’ has recently converted into more of a business item, especially for a number of individuals and institutions which think involving in such agendas would help promote their status, so they take an advantage out of this scenario, as the activities and the recent published report are prominent examples of such measures.

Consequently, over the past 18 years, the laws in Afghanistan, schools’ and universities’ teaching materials, and even the sermons of Imams have repeatedly undergone drastic changes with a firm determination to secularize these entities; that’s why, various Islamic subject matters, under different guises, have been removed so far. As for now, they are paving ways to remove the least remaining concepts of Islam from academic curriculum and education system of Afghanistan by propagating the Islamic concept as a dangerous notion for society. Fortunately, despite their untiring efforts, people have been resolutely standing with the Islamic thoughts and backing its political system since the prejudiced results of their research showed that students from prominent universities of Afghanistan, totally 56.7 percent, have called for the Caliphate, the Emirate and the Governance of the Jurist – the political system of Islam, while only 34 percent of them called for the prevailing infidel Republic system. Because all their efforts are contrary to the willingness of our society and sentiments of Afghan Muslim people; henceforth, such fraudsters of the time won’t happen to succeed.

“But the evil plot does not encompass except its own people!”