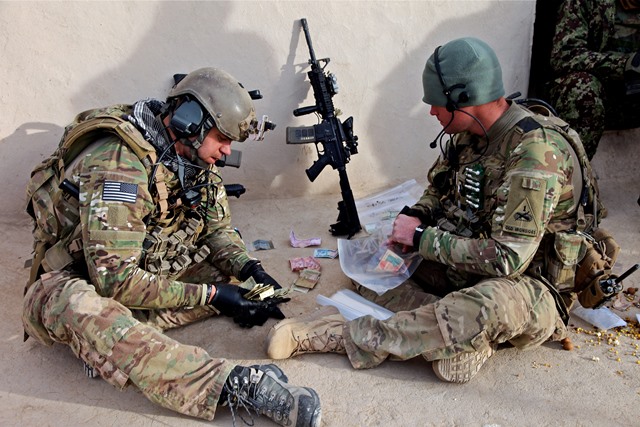 In accordance to a recent taxation policy adopted, the Afghan government is to tax telecom consumers 10% every time they top up. The latest move comes after taxes have been raised on all traders, importers of goods and producers, as a result of which a huge number of people rallied in protest across the country.

Since the invasion of the country, Afghan revenues and expenditures have been managed by the organizations coming from the occupying countries and through their policies. Therefore, the Afghan government has deprived many of its people from the basic services and therefore have privatized many public resources and/or properties such as power, oil, gas, etc…

In addition, after the current government that is formed under the influence of John Kerry, the unemployment rate has gone over 50%, and people are living under the poverty line while the percentage is increasing every coming month. Moreover, the fragile security situation in the country has further complicated the web of the problems and the Afghan Government has failed to tackle them accordingly. The government of Afghanistan – responsible for taking care of public’s worsening economic situation – is instead taxing its own people regressively to finance a war fought by its enemies against the Muslim Ummah.

We in Hizb ut Tahrir in Wilayah Afghanistan consider the current Afghan Unity Government as un-Islamic as the rest of its policies and programs, and thus believe that the government’s latest move is only to serve the United States invasion and its war in the region.