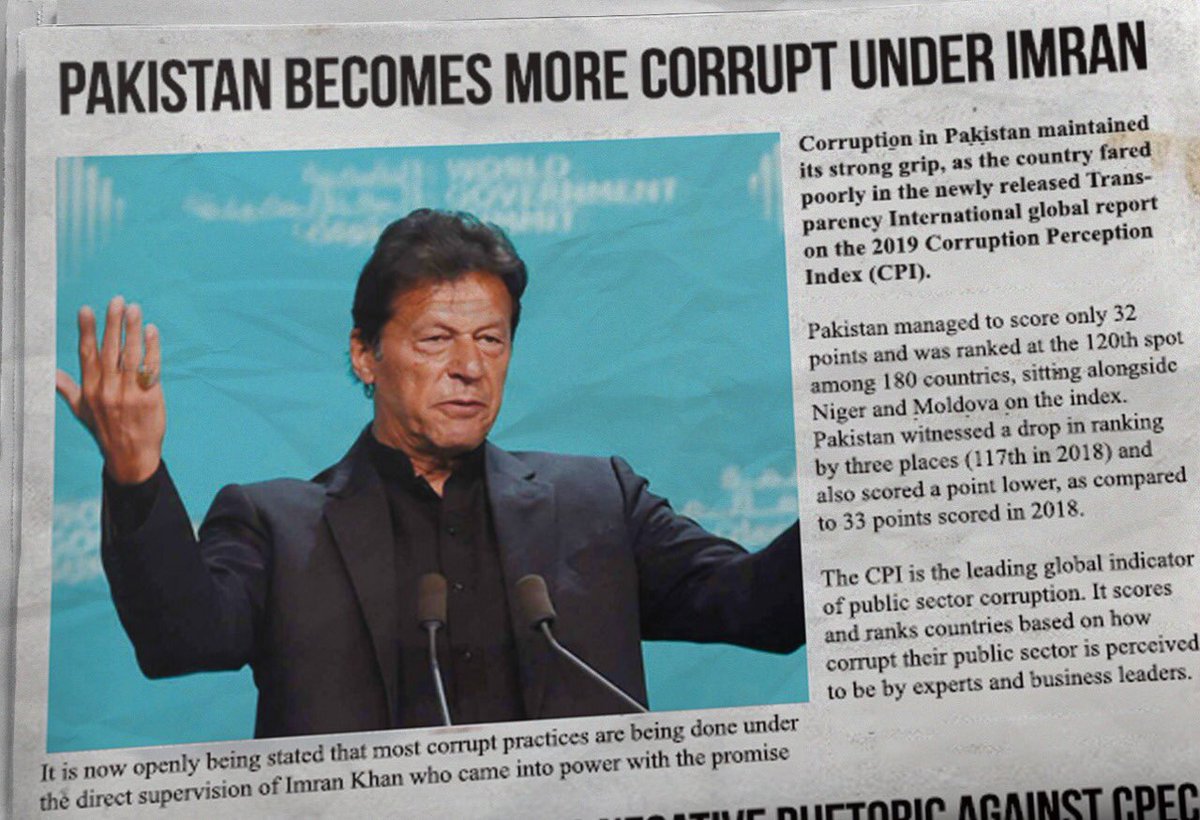 In an interview with BBC Urdu on Friday, 15th January 2012, the Chief Executive Officer (CEO) of Broadsheet LLC, Kaveh Moussavi, stated that he had “voluntarily” flagged a suspicious bank account in the United Kingdom, with an amount of $1 billion; however, the Government of Pakistan has not shown any interest in tracing it. He claimed that the government of Prime Minister Imran Khan knows whom the suspicious account belonged to.

Comment:
After the explosive scandal of the Panama Papers in 2016, which exposed the staggering extent of offshore accounts and properties of hundreds of the wealthiest people of Pakistan, including politicians like Nawaz Sharif, the then Prime Minister of Pakistan, the assertions of Broadsheet’s CEO have again revealed that the rulers of Pakistan, whether military dictators or democratic rulers, are not serious in the accountability process.

Way back in the Musharraf era, the National Accountability Bureau (NAB) signed a contract with Broadsheet LLC to trace the embezzled wealth of Nawaz Sharif and Asif Ali Zardari, amongst other politicians. Broadsheet alleges that they had acquired relevant evidences of bank accounts in which Nawaz Sharif placed embezzled money. However, before they started the process of freezing identified bank accounts, they were taken off the task. The Muslims of Pakistan already know now that Nawaz Sharif struck a deal with Musharraf. Musharraf put Nawaz Sharif on a plane bound for Saudi Arabia.

Broadsheet also claimed that they traced a bank account of Aftab Khan Sherpao containing 100,000 dollars and informed the NAB. However, NAB wrote to the authorities that they have no issue with this account. Eventually the money was withdrawn and Sherpao was made the interior minister.

The Bajwa-Imran regime came to power in the name of accountability, ending corruption and real change. However, it is obviously not serious about the accountability process. Much of its cabinet comprises of Mushrraf’s close aides who used NAB to engineer elections. Other ministers are involved in scandals related to drug prices, sugar, wheat and gas shortages, causing hundreds of billions of Rupees in losses to the exchequer, looted from the pockets of the people.

It is clear that no man-made system, including democracy, can ensure accountability as it gives power to the rulers to legislate. The power of legislation enables every ruler in a man-made system to make laws to either favor his supporters or pressurize his opponents. This law making power enables rulers to even claim immunity for themselves or grant pardon to a court-convicted person. Western democracies have laws which grant immunity to rulers, such that they cannot be easily put to trial whilst in ruling, hampered by a lengthy, complicated and obstructive impeachment process, as is seen in the closing days of Trump’s presidency. Recently the President of Russia, Vladimir Putin, introduced a new law to grant him immunity even after his extended ruling tenure finally ends.

From deals to immunity, plea bargains to witch hunts, presidential pardons to sacred cows, it is obvious that with man-made rules there is no accountability. Only the Khilafah (Caliphate) will ensure across the board accountability, in accordance to divine rulings. No one can make laws according to human whims and desires. No one can even dare to change the laws of Allah (swt) in the Khilafah. Allah (swt) said,

“Believers! Be upholders of justice, and bearers of witness to truth for the sake of Allah, even though it may either be against yourselves or against your parents and kinsmen, or the rich or the poor: for Allah is more concerned with their well-being than you are. Do not, then, follow your own desires lest you keep away from justice. If you twist or turn away from (the truth), know that Allah is well aware of all that you do.” [Al-Nisa, 4:135].