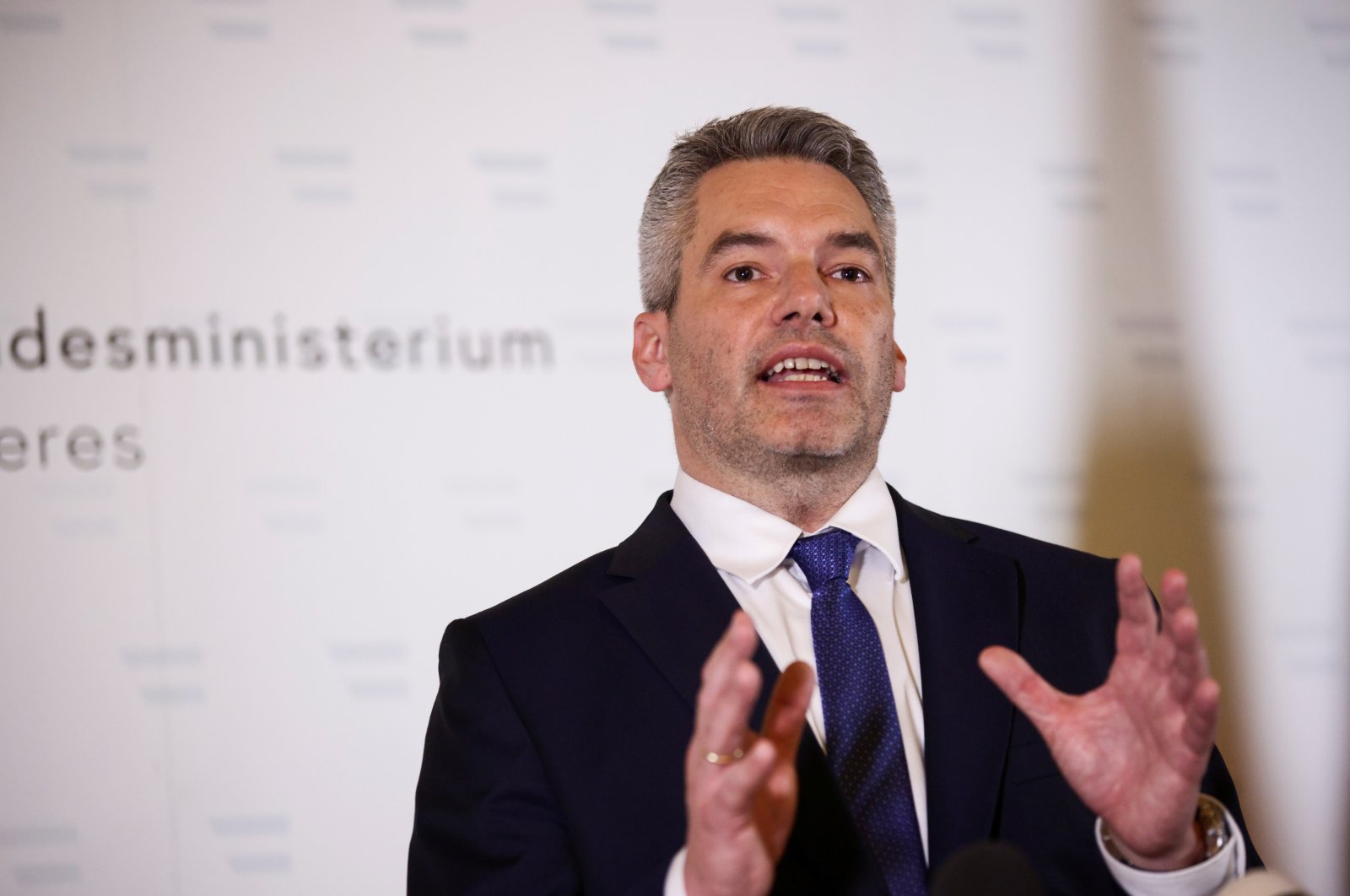 The planned legal changes by Kurz’s Government are a new violation of the principle of minorities protection, which represents a moral or religious obligation that different cultures have generally recognized with the aim of ensuring the survival of different identities. This attack by the coalition government jeopardizes the basis for coexistence between Muslims and non-Muslims in Austria and encourages the dangerous trend of a civilization conflict within society.

On December 16, Interior Minister Karl Nehammer, Justice Minister Alma Zadic and Integration Minister Susanne Raab reported that the Council of Ministers had included a package of “counter-terrorism” on its agenda, which would be put to parliament for a vote. These legal changes will address both the judicial and the executive spheres, “as well as in particular what is thought to be the fertile ground where extremist ideas are rife.” Minister Raab said: “The focus is on fighting political Islam and wherever the ideology that is against the West, the fundamental values of democracy and the rule of law is spreading.” This package includes pre-planned matters such as creating a registry of imams, amending the 2015 law on “preventing foreign funding,” expanding the Law on Prohibition of Symbols and Associations, and introducing Section 247B as a new article in the Criminal Code, which focuses on prosecuting and punishing “religiously-motivated extremism”. The Minister stated that the measures contained in the package are aimed, in general, at countering the spread of extremist ideologies, which make the “integration of people in Austria” more difficult and thus lead to “violence and terrorism”.

This content of the “anti-terrorism package” shows that the coalition government is using the 2nd November attack as an opportune pretext for activating its forced integration agenda, which aims to completely assimilate Muslims living in Austria. Although the term “political Islam” is no longer used explicitly and has been replaced by the general wording of “religious extremism”, Susan Raab’s statements reveal who is really intended by Article 247b of the new Criminal Code. The main objective of this law is “to fight political Islam and Islamic (extremist) mosques that spread dangerous ideas under the guise of basic rights,” she said. Therefore, changing the name in the proposed law is nothing more than a legal maneuver to cover up its discriminatory nature and to avoid a new defeat before the Constitutional Court. On December 11, 2020, this court stated, while ruling on the Law on Prohibition of Khimar in Austrian Primary Schools: “The focus on a particular religion or a certain view point of life […] does not conform to the principle of neutrality.”

In addition to the clear statements made by the Minister of Integration, the document explaining the ministerial draft clearly shows that the purpose of the law is specifically to fight Muslim activists. The phenomenon of religious extremism, as stated in the document, “is often found in the field of Islamism” (i.e. political Islam), which is based mainly on “the conviction that Islam does not only regulate personal and individual issues, but also societal and political life, even partially.” These explanations confirm that the introduction of Article 247B as a new article in the criminal law aims to create a legal framework to punish intellectual conviction per say, so that anyone who tries to “prevent the openness (i.e. assimilation) of Muslims in this society can be condemned.” (from the 2018 Report of The Office for the Protection of the Constitution and Counterterrorism).

This extreme and unilateral approach of the Kurz’s government is a serious shock to the relationship between the Muslim communities legally residing in Austria and the Austrian state that is supposed to grant them protection. It ignores the main focal points of the principle of minorities: preservation of blood, preservation of money, preservation of honors, and the sanctity of beliefs that make up identity. Preserving these matters is a necessary condition for the existence and survival of small intellectual and religious ethnicities, and thus they constitute a non-negotiable basis for living together in one community. However, the Austrian government’s policy of forced assimilation systematically undermines the basis of coexistence between Muslims and non-Muslims, particularly by criminalizing religious duties and obligations, and is now moving to prosecute and criminalize the basic beliefs that constitute identity. Hence, the introduction of Article 247B in the Criminal Code was, at the very least, a breach of the civilization they boast of and a disgrace to the Republic of Austria.

In order to avoid a civilizational conflict within society, Hizb ut Tahrir calls on you to end this assimilation agenda, and return to a policy of balancing interests that takes into account the needs of all groups in society. Although Hizb ut Tahrir is directly targeted by the planned “anti-terrorism package” and the expansion of the Law on Prohibition of Symbols and Associations, we, on the basis of our ideological and religious convictions,are unconditionally committed to the principle of minorities. As Muslims legally residing in Austria, we are committed to the sanctity of blood, money, honor and beliefs for non-Muslim citizens and for society as a whole. Since the principle of minorities can only bear fruit through the response of the two parties, it ultimately depends on the decision of Austrian politicians, whether the future of the Alpine Republic will be characterized by polarization, conflicts and disintegration, or societal understanding and peace.

“And fulfill [every] commitment. Indeed, the commitment is ever [that about which one will be] questioned”
[Al- Isra: 34].