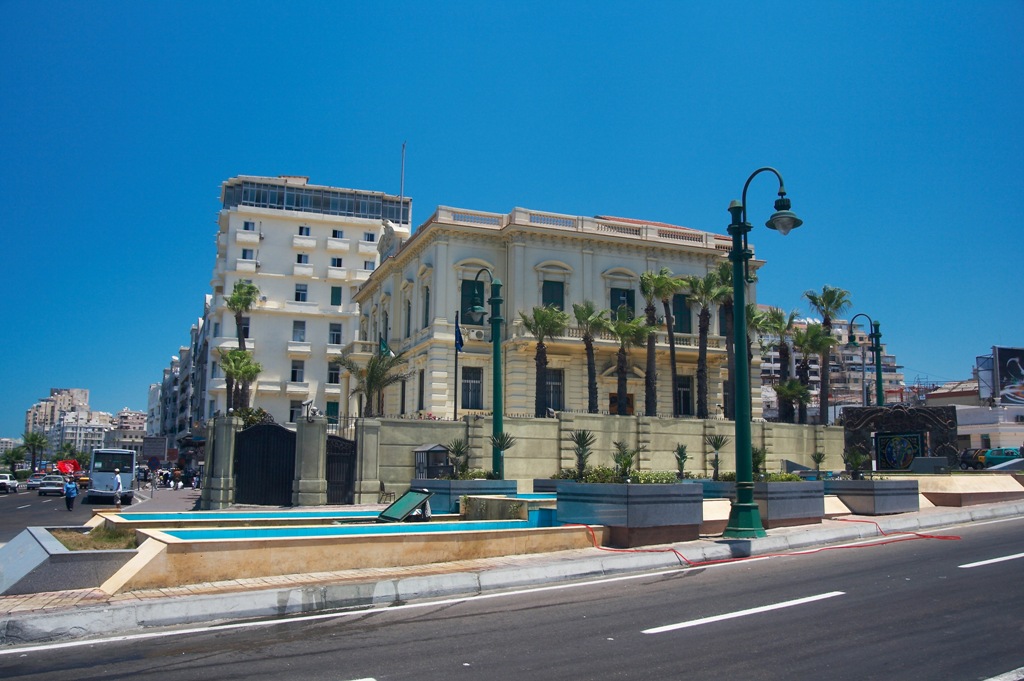 On Friday, 06/12/2019, the Women’s Section of Hizb ut Tahrir / Wilayah Tunisia, held a stand on al-Thawra Street next to the Ministry of Women, opposite the French embassy, ​​under the title:

During which women members of Hizb ut Tahrir raised slogans showing the abominable colonial and civilizational background of this law, and distributed a glimpse and a book addressed to the judges on the subject. The stand was characterized by very positive interactions from the attendees with the panel in charge of the discussions, where they expressed their displeasure with this law and other laws that seek to destroy the family and society. We have sensed the support and political awareness among all people of all spectrums of the seriousness of these laws drafted in exchange for obtaining loans.

The stand concluded with speeches by the officials of the Media Office and the Communications Committee.

We, in the Women’s Section of Hizb ut Tahrir / Wilayah Tunisia, welcome the good conditions in which the stand took place and the good interaction of everyone with us. We announced that we will also organize a dialogue forum on the subject on Sunday, 8 December 2019, at 10 AM in the municipality of Al-Morouj, Ben Arous province, in which we will host active female figures in the country for discussion with them, noting that an official invitation has been extended to the Ministry of Women to participate in this forum.