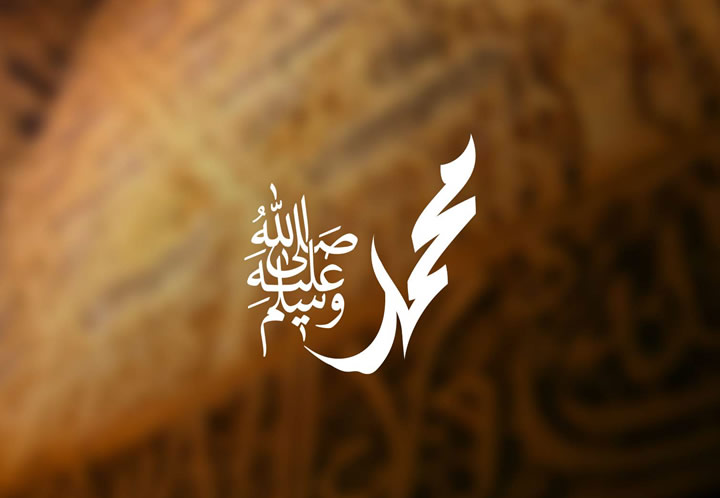 A hate speech by a member of the ruling BJP party triggered a wave of protests by Muslims in the Indian state of Tamil Nadu. Several protests were organised in different parts of the state by many Muslim organizations demanding his arrest. (Indian Express)

Comment:
Such incidents involving the violation of the honour of the Prophet (saw) have increased all over India in the recent years after the right-wing BJP’s rise to power. This is the second such incident in the state over the past one year, the previous was a derogatory post on Facebook by a Cartoonist. In August 2020, a similar incident in Banglore caused riots that resulted in the killing of three people by the police. Moreover, such incidents have been numerous right from the British colonisation of India since the 19th century. The British played a major role in the polarisation of Hindus and Muslims that still continues to exist in India even after the British were ousted in 1947. The pro-Hindu BJP has successfully exploited this polarisation and rose to power by consolidating the majority Hindu vote bank. Since then it has oppressed the Muslims through laws like Unlawful Activities Prevention Act (UAPA) and National Security Act (NSA). These draconian laws are selectively and hypocritically applied upon Muslims who are made to face years of unjust indefinite imprisonment.

Secularism does not value religion and removes the role of religion in societal affairs thereby reducing the role of religion to a mere personal matter. In addition to this, the sanctified value of “Freedom of expression” in Liberal societies allows hate speech and derogatory remarks on religious beliefs and personalities. It is through this framework and values that the political parties like the Congress and the BJP fight Islam and Muslims. This fight has intensified after the pro-Hindu BJP’s rise to power due to its immense hatred for Islam and Muslims.

The honour of the Rasoolullah (saw) is a red line for the Muslims and can only be truly protected by the Khilafah (Caliphate). The blasphemy laws involving death penalty will be in place internally that will serve as deterrent against such provocations and insults. Any such incidents outside the Khilafah state will be handled through the military might of the Khilafah. Oh Muslims of Hind! Support the call to establish the Khilafah as it is only through the establishment of the Second Righteous Khilafah in the Muslim lands, the honour of Rasoolullah (saw) will be protected in India and all over the world!

“The Prophet is closer to the believers than their ownselves, and his wives are their mothers” [33:6]