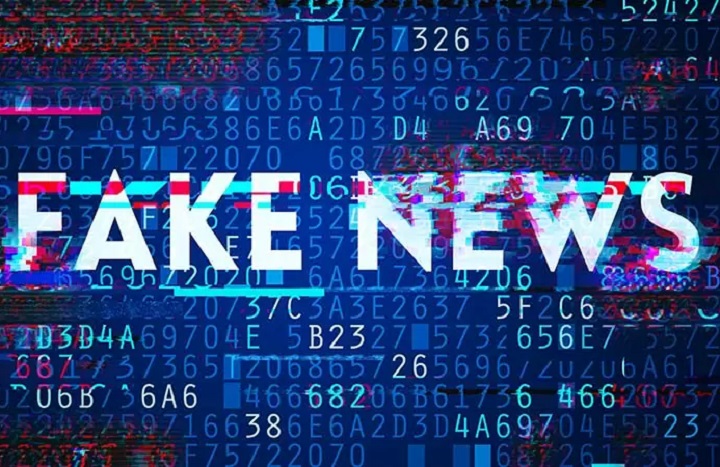 After the outrageous lie, which was committed by Tunisian Al-Shorouk Newspaper and Mosaique FM Radio against Hizb ut Tahrir after the stance held by the Shabab in Tunis on 15 October 2021, a Tunisian journalist published in Al-Arab Newspaper on Sunday, 31 October, 2021, an article entitled “A sudden return of Hizb ut Tahrir to target of Kais Saied”, and it was stated in his article: “The incident of storming Al-Fath Mosque in the capital by supporters of Hizb ut Tahrir is a real turning point in the relationship of public opinion on this party. As it revived fears of exploitation of Mosques politically which is a sensitive point for Tunisians”

Thus, this journalist brazenly repeats the same slanders cited by Al-Shorouk Newspaper before, although the news “Hizb ut Tahrir’s supporters storming Al-Fath Mosque in the capital” was denied by the Ministry of Religious Affairs, which confirms that this journalist does not possess the essential media professionalism to investigate news and distinguish the false news.

There is no doubt that the biggest blame is borne by the media, for if the Al-Shorouk Newspaper, Mosaique FM and British Arab Newspaper were media that respect themselves and their profession, they would not have allowed publishing lies and slanders on their online and print pages; but according to their opinion, the cheap agendas behind these media require falsifying the truth and indulging in the fallacies.

What these media are trying to promote through this intentional and recurrent lie is inciting the State against Hizb ut Tahrir to show that it has not moved since 2011 except after the procedures of 25 July, to imply that Hizb ut Tahrir supports the rulers of prior July 25, although everyone knows that the Hizb opposes the man-made constitutional systems that govern by other than what Allah has revealed, whether the regime of before July 25 or afterwards. In this regard, the journalist wrote: “In the midst of the country’s sharp political crisis after the 2011 elections, the party almost fully disappeared”.

What this journalist wrote, who appears to be at the start of his career in media, is a false claim, an outrageous falsification and a major misconception on the Tunisians. Hizb ut Tahrir and its Shabab have always been active in all the political stations passed by the country. The Hizb had been a fierce opponent of Bourguiba and Ben Ali, and participated in the revolution that has overthrown Ben Ali and led demonstrations in the tens of thousands to demand the application of Sharia and renounce the constitution of the Constituent Assembly in the years 2013 and 2014. It took the lead of the Winou el Pétrole? [Where is the Petroleum?] Campaign in 2015, held hundreds of press and political conferences, organized hundreds of stands across the country, issued hundreds of press releases and leaflets that express its position from the political events, launched political and intellectual campaigns and held its annual conferences. It is enough to point out in response to this major fallacy to the popular atmosphere and the large attendanceof the annual conference that was held by the Hizb on 13 June 2015 at the indoor sports arena in El-Menzah – the dome – titled “North Africa is a milestone for major state” which has shocked the Tunisian authority because of the popularity of the Hizb and Tunisians rallying around it, which made the Tunisian authority pursue the policy of narrowing on the Hizb and imposed media blackout against its activities, in addition to spreading lies and fallacies to obfuscate it from time to time.

It is disgraceful for these media to decline to this level of lying and slander, and they should have transmitted the news as it is, as some of the respected radio and television stations did.

“O you who have believed, if there comes to you a disobedient one with information, investigate, lest you harm a people out of ignorance and become, over what you have done, regretful.” [Al-Hujurat: 06]