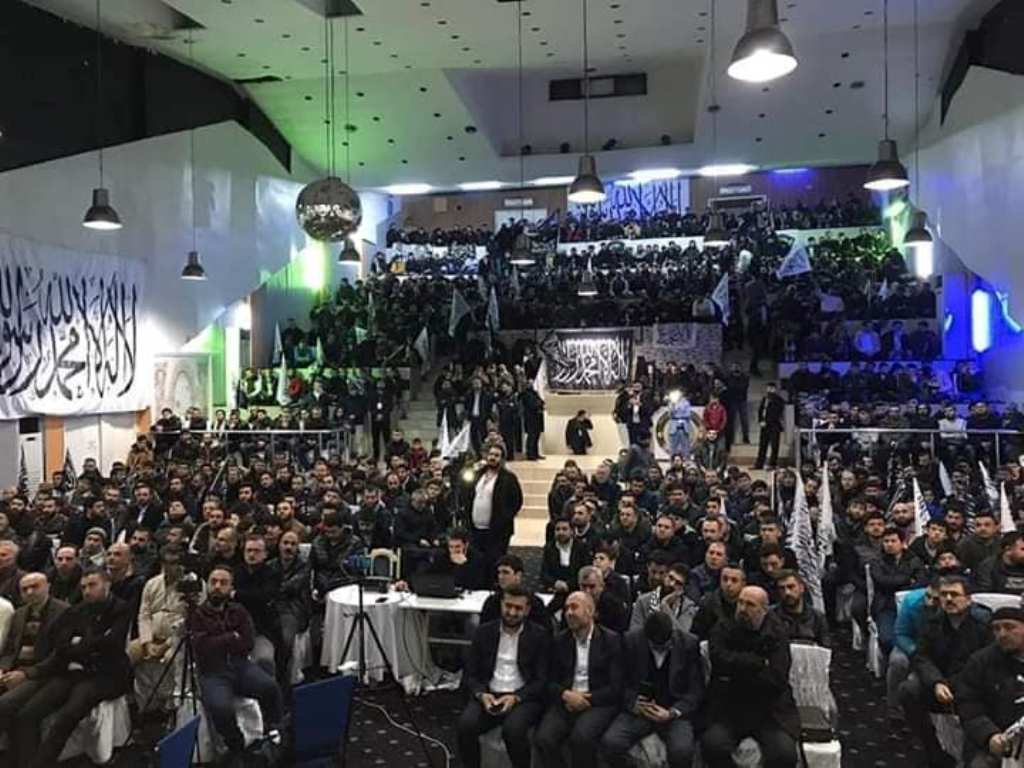 Today, the Islamic Ummah suffers from the domination of the oppressive immoral rulers, who paved the way for the enemies of the Ummah to control it, remove its security, violate its honour, insult its sanctities, pillage its wealth, and deprive its people of it. They opened the countries for them to launch their barges and bombers to kill Muslims. They test on Muslims all kinds of deadly weapons, and they restricted them to covenants and agreements that made many Muslims not think about the support of their Muslim brothers who live outside the borders of their countries. This will be, Allah willing, a passing stage in time, preceded by an honorable history, in which there is pride and dignity, and in which some of the glad tidings of Prophethood were fulfilled, and a complete future will come upon the Islamic Ummah which will witness the remaining glad tidings that have not yet been achieved.

How much are we in need, in light of this stage, to study a history that tells the stories of fortresses destroyed and cities that were opened by heroic men who knew the meaning of pride and followed the causes of victory. We study it to motivate and expel despair and laziness, so that the glory of Islam will return again. We will focus in this article on the opening of Constantinople for two matters, namely:

1- That the memory of this conquest coincides with the twentieth of the current Hijri month (Jumada al-Awwal).

2- That the glad tiding of the conquest of Constantinople, that has been fulfilled, must be followed by the conquest of another conquest, which was added in the Prophet’s response ﷺ when he was asked: “Which of the two cities is opened first: Constantinople or Rome? the Prophet said: «مَدِينَةُ هِرَقْلَ تُفْتَحُ أَوَّلاً – يَعْنِي قُسْطَنِطْيِنيَّةَ» “The city of Heraclius will be opened first – meaning Constantinople.” [Extracted by Ahmad in his Musnad, and Al Hakim, Az Zahabi, and Al Albani said it is Sahih]

When we mention Constantinople, we remember its distinguished historical position and geographical location, being the seventh largest city in the world, and it is located at the meeting point of the continents of Asia and Europe via the Bosporus Strait that connects the Mediterranean Sea with the Black Sea and by the Sea of Marmara; it is the transportation node and the shipping route, and it has the port of the Golden Horn which is considered the largest and most secure port in the world, which caused Napoleon to say: “If this world had been one kingdom, Constantinople would have been the best  city to be its capital.”

We recall a city that has remained inaccessible to the conquerors for more than eight centuries, and its steadfastness has increased the Muslims’ desire and determination to repeat the attempts of the conquest. The failure of Muslims to achieve their goal in this attempt, despite its long time range, was due to the strength of the city’s fortification, and the interruption of the winter siege due to the cold weather, which Muslims are not accustomed to, and the nature of the water currents in its surrounding coasts, and the Greek fire consisting of oil, sulfur, and bitumen, which the Byzantines bombarded the ships of the Islamic fleet and set fire to, and were only extinguished with vinegar and sand.

We remember a conquest, which was a precious dream and dear hope that many leaders, conquerors and caliphs raced to achieve during the Umayyad, Abbasid, and then Ottoman caliphate, hoping that the glad tiding of the conquest would be achieved by one of them, so that he would be the best Amir and that his army would be the best army, according to the Prophet’s glad tiding.

We remember a Sultan, a brave young man, bold. quick-witted, with strong belief of the inevitability of conquest one day. He is Sultan Muhammad II, the son of Murad II, may Allah (swt) have mercy on him, who achieved the opening by his hands and won that great honour, until he became known as “Muhammad al-Fatih”. He aspired to achieve the opening. He began planning and arranging for it immediately after assuming power. He strengthened his army, which reached a quarter of a million, and prepared it materially and morally, and built a huge fort (Rumeli fort) on the European side in the face of the walls of Constantinople, opposite the Anatolian fort, established by Sultan Bayezid on the bank of the Asian Bosphorus in the narrowest Point of strait, and he set up catapult and huge guns on the beach to shell ships coming from the neighboring area to control the crossing of the ships from the east strait to the west to prevent the arrival of supplies to Constantinople, which paved the way for him to make the necessary treaties.

The look at the great strategic importance of the location of the city of Constantinople helped increase the hope that its opening and joining the Islamic state would be a prelude to more Islamic conquests, and this is what actually happened.

Among the political effects of the conquest of Constantinople:

– The fall of the capital of the Byzantine Empire; which was a threat to the Islamic state.

– The Ottoman state became a force feared by the neighboring nations, the countries and cities that were then present in Europe rushed to demand the consent of the Ottoman Sultan by concluding treaties that guarantee its security and safety.

– The Ottoman state had a strong naval fleet that controlled navigation in this important region of the world.

– The conquest gave the Ottoman state considerable influence that enabled it to freely spread its Islamic culture in the region of Southern and Eastern Europe, and many Europeans converted to Islam as a result.

It was proven from the Prophet ﷺ that the conquest of Constantinople would precede the conquest of Rome, so this did not escape the mind of the sultan “Muhammad al-Fatih”; to conquer Rome and raise the banner of Islam there after he conquered Constantinople. He was motivated by his certainty in Allah and the glad tiding of the Messenger ﷺ, opening Rome, so he swore to tie up his horse in the church of Saint Peter (the Vatican). However, he passed away while preparing a large army to open it.

And here we want to add a touch on this glad tiding: Perhaps it is for a great wisdom, that the Prophet ﷺ specifically told us of the opening of Rome, and not any other European city!! In Rome there is the Vatican, which is the stronghold and center of the Christians, and since Constantinople was before the conquest the major holy capital of the Christians of the East, when Emperor Constantine made it the capital of the Eastern Roman Empire (the Byzantine Empire), and in it is the church of “Hagia Sophia” – which the Sultan Muhammad al-Fatih turned into a mosque – It was the headquarter of the world Orthodox, which is comparable to the Vatican headquarters of the world Catholics, then perhaps this gives evidence that what is intended is not only the conquest of Rome, but the conquest of Islam over all Christians in the eastern and western areas around the Islamic world, and therefore the Prophet ﷺ gave the glad tiding that Rome will be opened after the Constantinople.

Unfortunately, when we look today at the state of the city of “Istanbul” – the current name of the city of Constantinople after the loss of the Khilafah (Caliphate), and under the secular system that is implemented there, we see how it has become a destination for those who want trade or luxury and to enjoy the scenic views !! Few of those who go there to discuss its Islamic historical features and remember the conquest, Al Fatih and the glad tidings, and remember that there are other glad tidings that will be achieved inevitably one day, so he strives to have a share in their achievement.