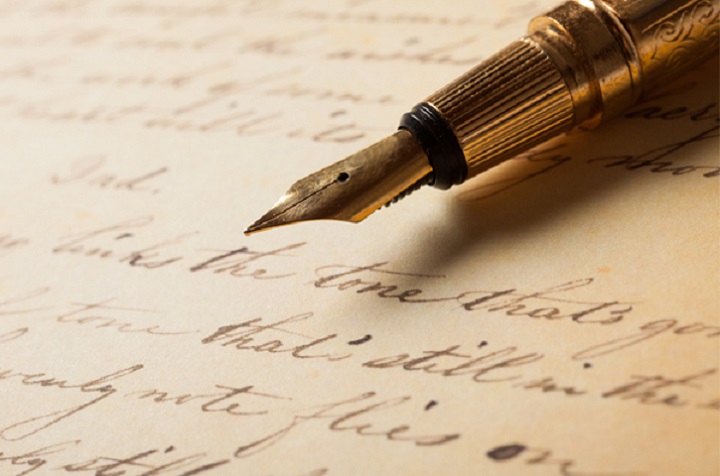 We call upon you directly, as Pakistan’s rulers are disobedient to Allah (swt) in the matter of Occupied Palestine, Occupied Kashmir and the Honor of the Prophet (saw). The Messenger (saw) said,«لَا طَاعَةَ لِمَخْلُوقٍ فِي مَعْصِيَةِ اللَّهِ عَزَّ وَجَلَّ»‏ “There is no obedience to creation which involves disobedience to Allah (swt), the Glorified and Exalted.” (Bukhari and Muslim). Thus, neither must we obey them nor must you, or we will share in their sin on the Day of Judgment.

We call upon you as you must fight to liberate al-Aqsa, whether you are supported by the current military and political leadership, or not. The Messenger (saw) said, «وَالْجِهَادُ مَاضٍ مُنْذُ بَعَثَنِي اللَّهُ إِلَى أَنْ يُقَاتل آخر أمتِي الدَّجَّالَ لَا يُبْطِلُهُ جَوْرُ جَائِرٍ وَلَا عَدْلُ عَادل» “Jihad is continuous from the time Allah sent me till the last of my Ummah fights with the Dajjal, being annulled neither by the tyranny of a tyrannical ruler, nor the justice of a just one” (Abu Daud). Thus, if the current leadership supports you in your fighting, it is good for them. If not, you must liberate Al-Aqsa Mosque anyway, ensuring that they do not stand in your way.

We expect from you the resolve of your predecessor in the liberation of Al-Aqsa Mosque, General Salahudin, who travelled a great distance to secure this great honor for his army. Before victory over the crusader defilers of Al-Aqsa in the Battle of Hattin, during Ramadan of the year 1187 CE, General Salahudin (rh) said, “The opportunity now before us may well never arise again.  In my view, the army of Muslims must confront all the kuffar in a well-planned battle. So we have to plunge with determination and resoluteness into Jihaad.”

And we pray to Allah (swt) that you are honored from the minbar of a liberated Al-Aqsa Mosque, as the army of General Salahudin (rh) was. After General Salahudin (rh) liberated al-Quds, Qadi Muhiy ud-Din bin az-Zaki proclaimed at Salat ul-Jumu’a from the minbar of Al-Aqsa Mosque, “All Praise to Allah (swt) Who has glorified Islam with this victory and who has returned this city to its fold after a century of humiliation. Honor is for this army which He (swt) has chosen for the manifest victory. And salaam be upon you, O Salahudin Yusuf bin Ayub. O you who have restored to this Ummah its dignity, after it was insulted and humiliated.”

So come forwards O sons of Salahudin (rh), grant your Nussrah to Hizb ut Tahrir, under its Ameer Sheikh Ata Bin Khalil Abu Al-Rashtah, for the re-establishment of the Khilafah (Caliphate) on the Method of Prophethood, so that you are finally mobilized for the liberation of Al-Aqsa Mosque and its blessed precincts.