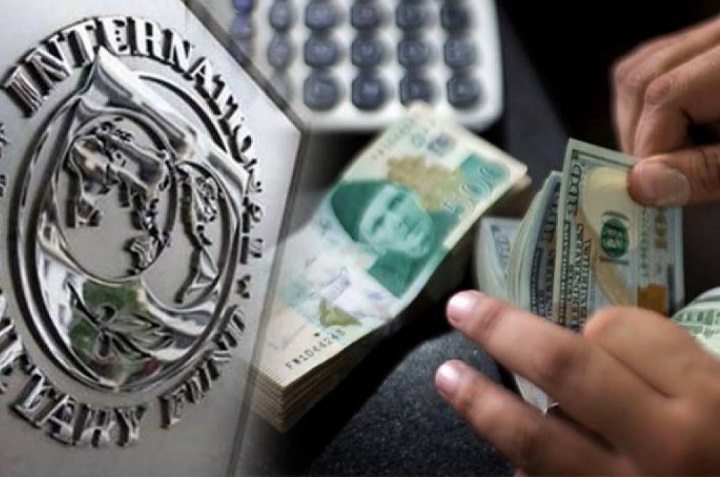 In November 2021, Pakistan and the International Monetary Fund (IMF) reached a staff level agreement for the next interest based loan tranche, upon fulfillment of IMF conditions. The IMF conditions include an increase of Rs. 350 billion in taxes through a mini-budget, an increase of Rs 4 per liter in the Petrol Development Levy (PDL) per month, a reduction in the development budget by Rs 200 billion and the handing over of control of the State Bank of Pakistan to the IMF. The government has previously raised electricity rates, with further rises expected by the spring of 2022. This crushing economic burden is unleashed upon the Muslims of Pakistan by the same Prime Minister, Imran Khan, who, after entering government, asserted, “We have to stand on our own two feet. Borrowing means washing our hands of independence and dignity,” whilst lamenting about those who beg for loans continuously.

However, Imran Khan now claims compulsion for begging to the IMF, though in fact it is a deliberate choice and never compulsion. This is Pakistan’s 22nd IMF program, so what will it now achieve that the previous 21 programs could not? It is deliberate choice to tie the Rupee to the dollar, instead of basing it on gold and silver, as Islam mandates. It is this deliberate choice that ensures the current account deficit continues to fluctuate, followed by the bowing of heads at the doorway of the IMF. Due to IMF conditions, Pakistan has never been able to adopt policies of self-sufficiency, import substitution and manufacture of high value added products. The IMF conditions steer our economy towards making interest payments on debt, not to improve our economic condition, through revolutionary economic measures and policies.

The American economic order divided the Muslim World into multiple nation states, separating Qatar’s gas, Saudi Arabia’s oil, Afghanistan’s minerals and Pakistan’s agriculture and nuclear power from each other. The division of the Ummah into nation states not only shattered our political and military power, it has made us economically weak and dependent on the West. Consider that if the United States were to be divided into over fifty nation states, its power would be shattered. The US technology hub is in Silicon Valley, California, whilst it is not self-sufficient in energy. The financial capital of the United States is New York, whilst Texas is the site of abundant oil and gas resources and the states of the Midwest are abundant in agriculture, coals and minerals. Unity enabled the United States to become a strong power, so what prevents the Bajwa-Imran government from moving towards unity of the Muslim World on the basis of Islam and Khilafah?

O Pakistan’s Armed Forces! It is clear that there is no solution to be found in this system, having tried both old players and new players that laid claim to a “New Pakistan.” Not only has the current system surrendered economic sovereignty to America, after the surrender of Occupied Kashmir to Modi, Pakistan’s national security has reached a dangerous new low. For many years, the defense budget has been steadily declining in proportion to the GDP, with direct slashes in defense production. How can any good be expected from the American economic order that forced the victorious Mujahideen of Afghanistan to beg? Withdraw your support from this capitalist democratic system, be it parliamentary, presidential or hybrid. Grant Nussrah to Hizb ut Tahrir for the re-establishment of the Khilafah (Caliphate) on the Method of Prophethood. Rejecting the American economic order, the Khilafah will unify the abundant resources of the Ummah, rapidly becoming a superpower through the Deen of Islam.