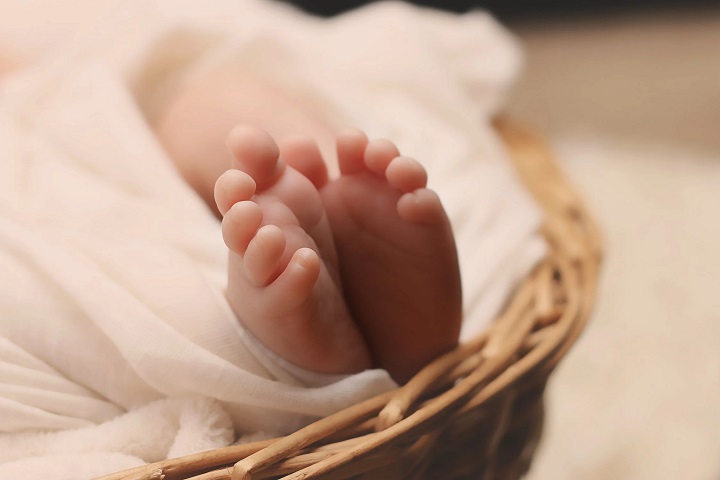 The phenomenon of the death of children due to the neglect of the state has become frequent news, not least the drowning of children in the fall in several areas, and before that the loss of life-saving medications, especially for cancer children, and this time the lack of electricity and oxygen equipment, and the Ministry of Health is unable to provide the supplies for saving children in government hospitals where crows nest and where owls hoot!

As for children’s hospitals in the capital, Khartoum, they set an example in the corruption of the state and its rulers, and the control of greedy capitalists, and money lobbies in their policies and economy, and a child may die in front of the hospital gate because there is not enough money to treat him, although these rulers were before sitting on chairs chanting every day against those who took over the health sector in the former government! The government has been unable to provide the necessary treatments, even those manufactured in Sudan, including oxygen, with the sharp deterioration in the quality of health services provided in the Ministry of Health hospitals, as a result of the weak government spending on the health sector and the migration of health competencies.

The death of five new-borns in one day in the neonatal department of Umm Rawaba Hospital, confirms that the government’s deliberate neglect of the health sector has reached the level of a state crime, the price of which is paid by the simple and poor of the sons of the Ummah without the alleged government of the revolution moving a finger.

Every follower of public affairs in this afflicted country is aware that the government has almost publicly abandoned the public health sector for the benefit of the private sector subject to health service merchants, under the title of public-private partnership, with recommendations from international financial institutions whose (experts!) control the general policy of the country, and they only care about profitability, even if all the children of Sudan die.

It is necessary to identify the responsibility of each party related to this issue, and the need to hold accountable all the erring and negligent, no matter how high they are. Nevertheless, the responsibility in the first place lies with the rulers of the transitional period, as the responsibility in this calamity is a political responsibility and cannot be hidden or covered up by making some minor officials as scapegoats to protect the system that is incapable of saving the lives of children. This flimsy policy that burned the livers of the fathers and mothers of the children of Umm Rawaba Hospital will further inflame the people’s resentment against the government and those who cooperated with it, stole their revolution and tampered with their dreams and hopes.

Health and medical care are among the duties of the state, which it must provide free of charge to the subjects, and everything related to health, including medicine and their necessities. The Messenger of Allah, peace and blessings be upon him, said: «الإِمَامُ رَاعٍ وَهُوَ مَسْؤُولٌ عَنْ رَعِيَّتِهِ»“The ruler is a shepherd and accountable for his subjects”. This is a general text on the state’s responsibility for every matter related to the people, and health and medicine are included in the due care of the state. The health system in Islam, which will be implemented by the Khilafah Rashidah (rightly guided Caliphate) State, is based on efficiency, competence, and speed in carrying out the tasks, especially those related to saving lives. This is taken from the reality of the achievement of interests in general, and the Prophet (saw) said: «إِنَّ اللَّهَ كَتَبَ الإِحْسَانَ عَلَى كُلِّ شَيْءٍ» “Allah obliged kindness in everything…”