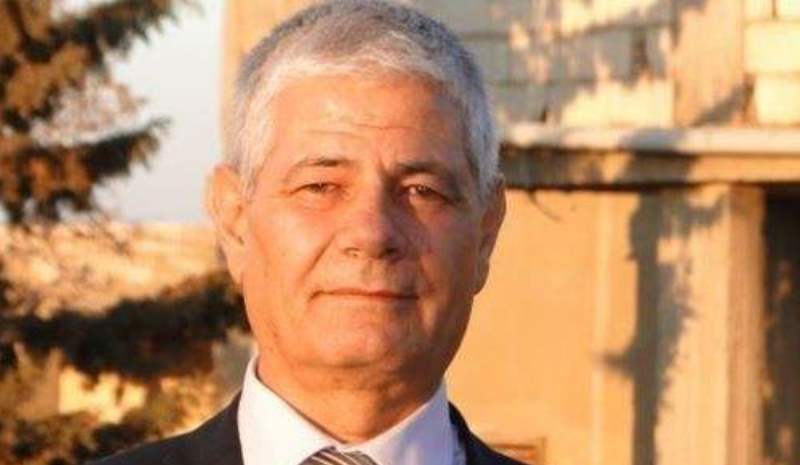 The attack on some of the displaced people in Arsal was discussed, and the delegation expressed its resentment at the attacks on our displaced people, showing that it contradicts the brotherhood of Islam which has brought us together, and that there is no consideration to the borders that were created by colonialism and divided between the people of the one nation.

Al-Hujairi condemned the attack and confirmed that known parties from outside the town are behind it. He also stressed that the people of Arsal are generously embracing their families of the displaced people and sharing with them the worries of life. He also ridiculed the statement that the increase in the number of displaced people led to an economic crisis, revealing the fact of economic benefit because of the increase in their numbers.

The delegation then discussed the project of Hizb ut Tahrir and its pursuit to resume the Islamic way of life and unify the Islamic world under the Khilafah Rashidah (righteous Caliphate) State on the method of the Prophethood.