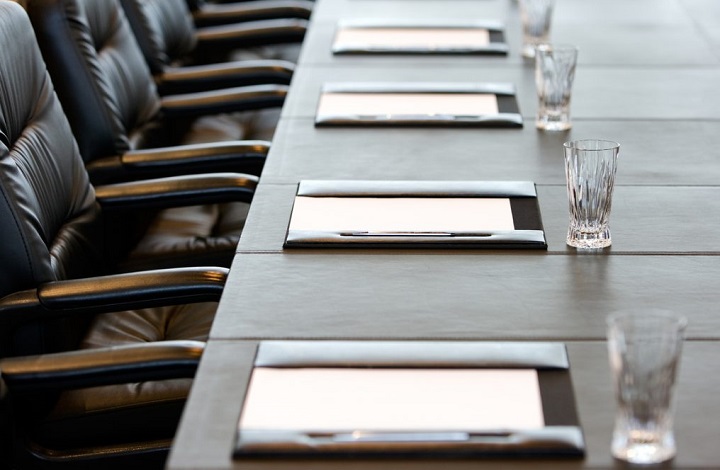 In the context of the parliamentary elections’ results that were held on 15/5/2022, a delegation from the Central Communications Committee of Hizb ut Tahrir / Wilayah of Lebanon, and the Events’ Committee in the Bekaa region headed by Dr. Muhammad Al-Beqai, visited the representative of the second Bekaa constituency (West Bekaa and Rashaya) Mr. Yassin Yassin at his home.

In the beginning, Representative Yassin talked about the reasons that prompted him to actively participate in the October 2019 movement, which was with the aim of change, fighting corruption and reforming the system. He spoke about some of the problems that Lebanon suffers from, especially the economic ones, and how to address them, and the reform of the regime. He, realizing at the same time that matters are complicated, while there is a possibility for some economic solutions in the medium term. He expressed his strong opposition to the so-called homosexuality and the issue of civil marriage, explaining that we cannot change our identity in order to please others, noting that this has nothing to do with personal freedom as the promoters claim.

Representative Yassin also pointed out, especially that the American envoy for the demarcation of the maritime borders, Amos Hochstein, has met with him and with the “change” representatives – that the demarcation issue is almost over, and that the authority not only gave up Line 29, but made Line 23 a negotiating line. He questioned the possibility of the presence of gas in the Qana field, and about normalization with the Jewish entity, he said that normalization exists, and that this is the last concern of the existing political class.

After that, the delegation presented a brief presentation of the inception of the Lebanese entity, and how its system was formulated on sectarian and school of thought basis, with specifications that serve the interests of France at the time, to make it a loophole for external interference. The delegation made it clear that Lebanon today is subject to American influence, which interferes in every major and minor issue, and the earliest examples of this are the issue of demarcating the maritime borders with the Jewish entity, and other matters that made Lebanon and other Muslim countries subject to American influence. The delegation also clarified that the argument for raising the issue of civil marriage, old and new, is to abolish political sectarianism, while it is clear that this proposal is to strike the last stronghold of the application of Shariah, which is the Personal Status Law, and to obscure and divert attention from the real problem represented in the system created by France -today it is sponsored by America- which is built on sectarian foundations, and therefore civil marriage has nothing to do with political sectarianism, as they claim. There was consensus on this discussion.

The delegation also clarified the danger of proceeding with the International Monetary Fund project, and the privatization projects emanating from this agreement, and it states the Shariah ruling on that and on public property.

The delegation presented Hizb ut Tahrir’s project emanating from the creed of the Ummah and based on the establishment of the Islamic state, the second Khilafah Rashidah (rightly-guided Caliphate) on the method of the Prophethood, which constitutes the only salvation solution to all the problems of Muslims, rather the problems of the country and the people in Lebanon and elsewhere, especially with the slack and collapsing capitalist system in all its aspects; political, economic and social.

At the end of the meeting, the delegation thanked Representative Yassin Yassin for welcoming it, stressing the need for continuous communication to raise people’s issues and concerns, especially after the responsibility that fell on him as a deputy.