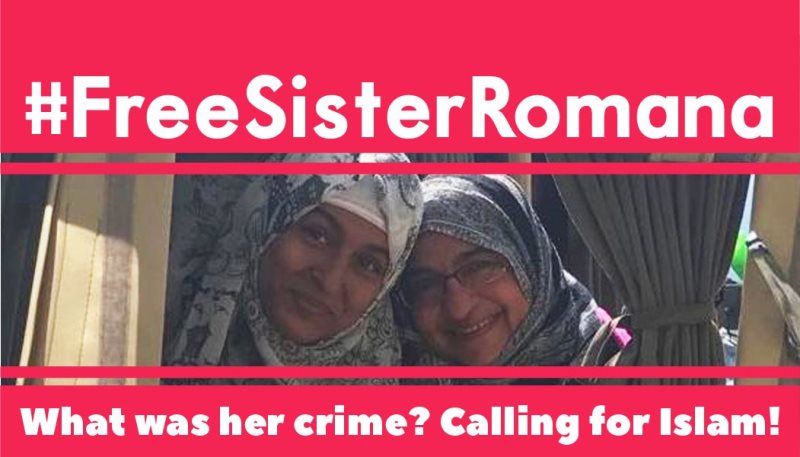 A delegation from Hizb ut Tahrir / Wilayah Sudan, handed over to the Pakistani Embassy in Khartoum two press releases issued by the Media Office of Hizb ut Tahrir in Wilayah Pakistan. The first one entitled: “Free Sister Romana: It is an American Raj when a Believing Woman is Seized at Night from her Home, just because She Proclaims her Lord is Allah (swt)”, and the second one entitled: “Free Dr. Roshan … Abducting a Woman for Merely Calling for Ruling by All that Allah (swt) has Revealed is Descending to the Level of Quraysh”.

The Military Attaché at the embassy received the statements, after the consul apologized for not being fluent in Arabic. The consulate promised to review the matter with the ambassador and then with his government.

The delegation discussed with the military attaché the ugliness of kidnapping women, and how Islam has honored women and made her an honor that must be protected. So, what if this woman is calling to Allah and carrying the goodness, not only to the people of Pakistan, but to the entire world. The delegation stressed the immediate release of the two sisters, honoring them and lifting of the injustice inflicted on them.