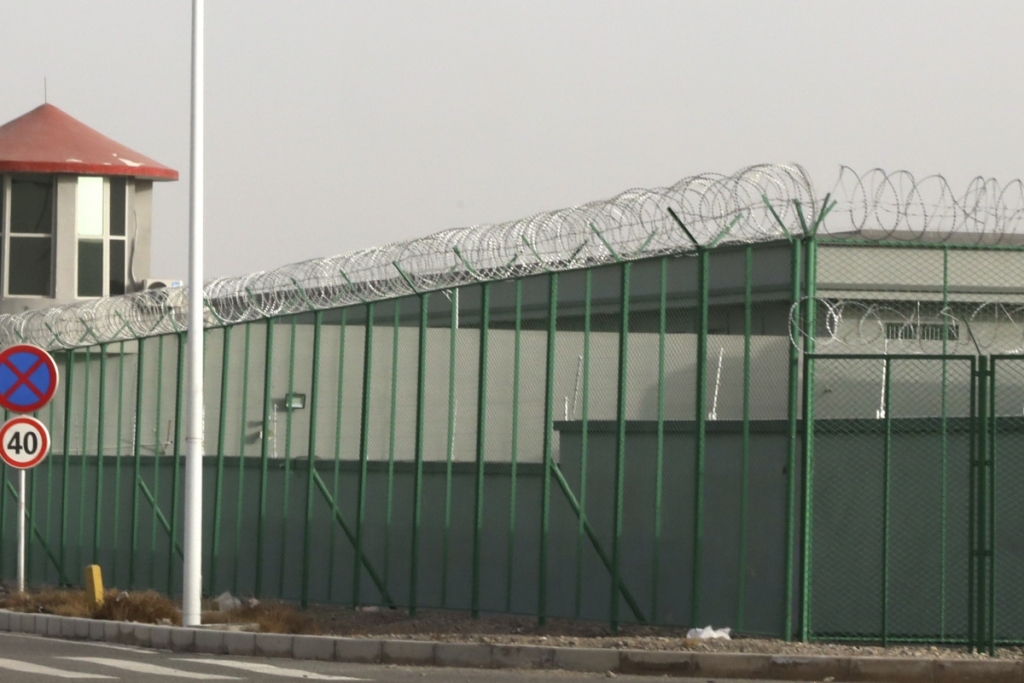 China’s President Xi Jinping has opened celebrations to mark 70 years of Communist rule, vowing that “no force” would be able to shake the country, as a parade of massed troops and military hardware showcased Chinese muscle in the face of an unprecedented challenge to its authority in Hong Kong.

“There is no force that can shake the foundation of this great nation,” Xi told invited delegates on Tuesday as he stood at the Tiananmen Square gate where Mao Zedong declared the People’s Republic of China in October 1949. (SOURCE: Al Jazeera News)

With this grand display of obvious might, why would such a powerful country fear Islam? What could defenceless Muslims in Uighuristan possibly do against hypersonic weapons of mass destruction?

For all their material progress, where is the enlightenment? They appear oblivious or unconcerned for more fundamental truths, for what is right, or wrong, good or bad. Everything is relative to the survival of the Chinese Communist Party, the pursuit of material wealth and the Chinese people’s domination over all other nations, regionally and globally.

Despite executing more of its people than many countries combined, the government still finds it necessary to apply invasive technologies like facial recognition and snooping algorithms to create a pervasive ‘big-brother, social credit’ framework to coerce compliance. What principles guide this nation? Who decides that it is right to commit genocide and imprison a people merely for being the wrong religion or race? Is their ideology not adequate?

After 70 years, why are they not better than the racist colonialists who humiliated them?

Islam comes to lift humankind from the darkness of ignorance with clear criteria for right and wrong and answers the fundamental question of every thinking human being: what is the meaning of our brief lives? It enjoins rational contemplation to answer this fundamental question and builds a glorious, unique, enlightened civilisation upon this intellectual basis.

It rejects falsehood, racism, tribalism, elitism and enjoins mercy and care for all. It commands that the wealth of the land belongs not to the 2%, nor to the capitalist plutocrats nor the klepto-bureaucrats. Rather, it belongs to all. It commanded rights of ownership, the right to vote, to be a scholar, entrepreneur, judge, warrior and the right of representation to women over 1400 years ago.

It defined the responsibilities of the Khalifah amongst which was to look after the affairs and wellbeing of all citizens of the Daulah. And Islam forbade spying on its citizens, oppression, persecution or cruelty.

Perhaps, rather than the irrational, nescient fear of it, mighty China should have the courage to study Islam, its rational and intellectual creed and the systems that emanate from it, and the civilisation that flowered from it. Then perhaps for the sake of its tribe, finally to embrace Islam in order to correct the path of its society, attain true progress and rise out of the darkness into light.